Resolution calls for restoring voting rights to people on probation and parole.

By Isiah Holmes, Wisconsin Examiner - Sep 27th, 2019 11:10 am
Get a daily rundown of the top stories on Urban Milwaukee

The Milwaukee County Board of Supervisors is unanimously backing a resolution proposed by Sup. Sequanna Taylor to restore voting rights to people on probation and parole. Nearly 65,000 Wisconsinites are denied their right to vote because of parole status, despite having already served their debt to society.

“I was pleased to learn that all of my colleagues recognize the importance of speaking up and changing the narrative of voter disenfranchisement,” Taylor said in a statement. “And that they support the restoration of rights that are theirs as citizens and members of the community upon their release.” 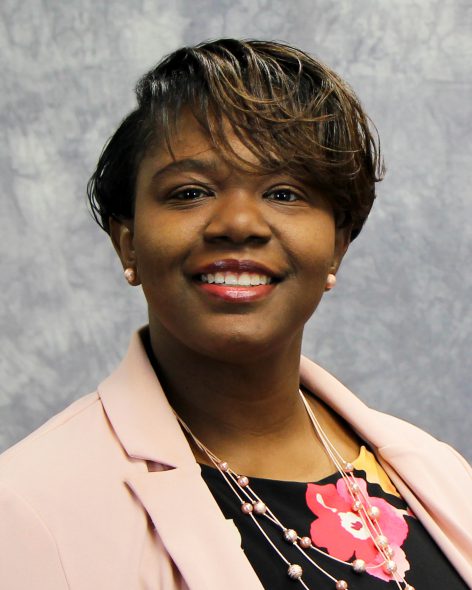 Taylor’s resolution is partly a statement by Milwaukee County in support of a similar state bill, currently being drafted. The bill aims to restore voting rights to felons, and calls for a full review and revision of Wisconsin’s sentencing and parole processes.

After introducing the resolution, Taylor told Wisconsin Examiner that she was, “willing to work across the aisle to find common ground,” on the issue of voting rights and crimeless revocation.

People on parole or probation can be revoked and re-incarcerated for a variety of reasons. Whether it’s being late to a parole meeting, or moving to a new house without permission, the results are always the same. Getting arrested for a parole violation can cost people their jobs, homes and damage personal relationships with loved ones. Often, parole violators are sent to overcrowded buildings like the controversial Milwaukee Secure Detention Facility (MSDF).

Crimeless revocation and the closure of facilities like MSDF have been the focus of numerous criminal justice movements in Milwaukee. The American Civil Liberties Union (ACLU) of Wisconsin is currently holding a Justice Tour in select locations around the state. Panelists and activists gather at the meetings to discuss the staggering cost to Wisconsin caused by mass incarceration and crimeless revocation. The next meeting will be held September 27, at the Wauwatosa Public Library.