A Big Idea for Milwaukee 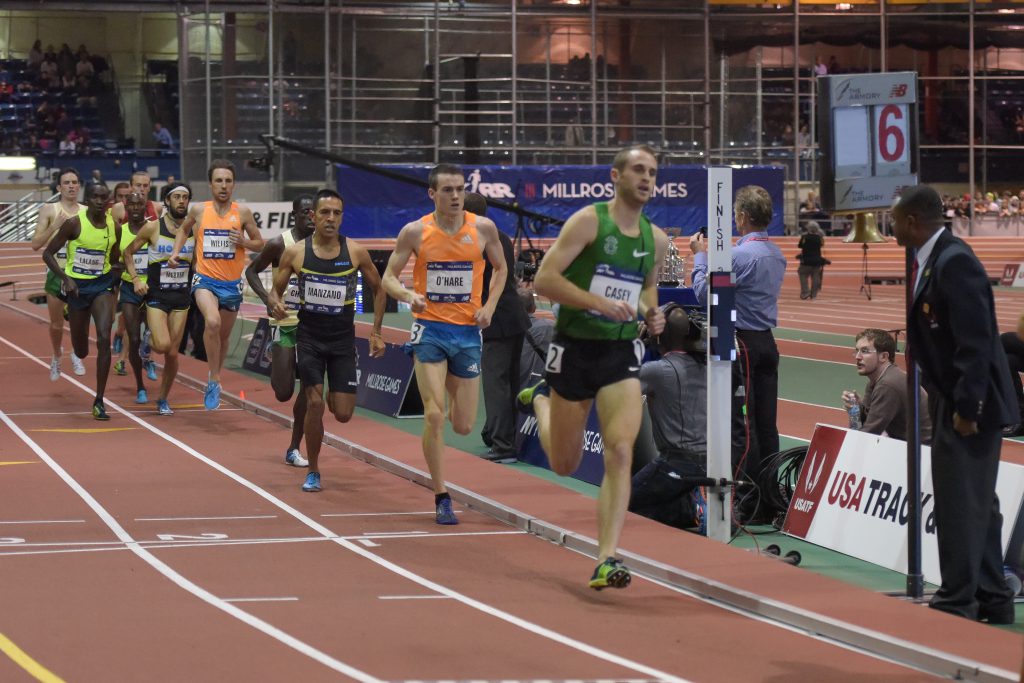 A half century ago, a young Milwaukeean arrived in New York City and began working in the civil rights movement and anti-poverty programs there. New Yorkers would regularly inform the mid-westerner of some brand new, innovative program that was being implemented in New York. When the young man calmly explained to them that Milwaukee had these programs forty or fifty years ago, the response was consistent and unanimous: Not possible! Bullshit!

In those pre-internet days, you couldn’t just check with Siri, but the New Yorkers were invariably told to “look it up” And, having done so, they were just as invariably proven wrong. The best example was Beacon Schools, New York’s great 1960’s innovation, “beacon” as in a light. These were public schools kept open for after-school programs a couple of days a week, one school in each of the city’s 32 school districts.

When the midwesterner explained that every public school in Milwaukee was kept open every afternoon and evening, as well as every Saturday, and that every public school playground was staffed and had programs and activities from 9 to 9 every weekday during the summer, It was met with disbelief. But it was all true. There was no place in the country that had what Milwaukee had.

Yes, that Milwaukeean who moved to Manhattan was me, and it has been sad to see programs like those at Milwaukee Public Schools mostly gone now, a casualty of deindustrialization and a shrinking tax base, extreme segregation and racial animus, and the rise of reactionary politics and the denigration of anything labeled “public.” The negative consequences of these changes have been profound, and the response has been a range of “services.”

Despite “green shoots” of various smaller programs, this response has been clearly inadequate to the scale and depth of the problems that the city’s poorest communities face. If they weren’t, things would be getting measurably better. What is particularly striking is the extent to which many Milwaukeeans have grown used to these conditions, whether it is the extreme segregation, the high levels of violence or the many visible signs of deep poverty. As Tolstoy said in Anna Karenina, “There are no conditions to which a person cannot become accustomed, especially if he sees everyone around him living in the same way.”

Growing accustomed to them has produced a deep-seated pessimism and a zero-sum mentality about the possibility of fundamentally making conditions better. That pessimism is reinforced by a sense that anything in Milwaukee having to do with race is a third-rail matter, and best avoided.

An exception to this pattern is the Marquette led SWIM (Scaling Wellness in Milwaukee) initiative, addressing the various forms of trauma affecting residents of the city’s poorest neighborhoods. SWIM is admirable in the sense that it has not shied away from dealing with the painful realities of race and race relations in Milwaukee. But, like much else, despite its name, its scale is not commensurate with the issues it is confronting. This is actually pretty simple. Big challenges require big responses. Tinkering won’t work.

A big thing should provide a beacon of hope and a highly visible rejection of the norms of pessimism. It should also provide a platform for building and sustaining healthy and thriving communities on the city’s north side.

So here is an opportunity for positive payback from New York for all of the great Milwaukee ideas they have imitated in the past. And for Milwaukee to expand on these innovations and potentially produce a national model for transforming currently distressed neighborhoods. The models are two New York City indoor track and field/healthy community facilities: The Armory’s New Balance Track & Field Center and Ocean Breeze. Each offers a range of community programs, along with an agency that incorporates a broad range of integrated services for young people under one roof.

None of what these New York entities have achieved is aspirational, unproven or pie-in-the-sky. In fact, their reach has probably been too limited. Based on experience, we know what works. By putting these pieces together in a creative way and seizing what may be a short-term opportunity, Milwaukee could become a national model for successfully addressing seemingly intractable problems that shortchange the futures of large numbers of people, create a valuable community asset and provide an engine for economic development on the city’s north side.

At its heart is the idea is to construct the premiere indoor track and field facility in the Midwest and, within it, delivering an array of services that will reach groups with a diverse range of needs and experiences. A starting point: at this time, there are only two premiere, banked track running facilities in the Midwest, one in Bloomington, Indiana and the other in Iowa City. Neither is a major city, and neither facility incorporates community-focused activities into its program.

Keep in mind that after decades in the doldrums, track and field is on the way back in the United States as a major sport. And, from an economic development standpoint, the major events are held during the winter months when hotels and restaurants are at their low points in places like Milwaukee.

Beyond this potential impact, there is voluminous literature about the therapeutic and health benefits of walking and running for groups as diverse as those with physical handicaps or mental health conditions, most notably depression, to individuals and groups on the autism spectrum and conditions directly related to poverty and social isolation.

The challenges here are also pretty basic: defining a sustainable business model, one that incorporates all of the savings accrued from building healthy and peaceful communities, and openly confronting high levels of pessimism and mistrust to secure commitments and front-end financing, getting critical groups of people pulling in the same direction. None of these three things will be easy.

Here are the payoffs: the premiere destination for major indoor track and field events, along with other sports, with all of the visibility and economic benefits that go with these events; an unrivaled training facility for local schools and colleges; a center for comprehensive community services, each with a physical fitness, healthy living component that makes maximum use of a resource that will inspire people; an anchor for economic development and jobs for the community; and a meeting place for the most productive discussions of the city’s history and the challenges that it faces in moving past that troubled history.

Why is this doable? The Armory’s New Balance Track & Field Center is located in what was considered a “bad neighborhood” in upper Manhattan. At one time, it was the world’s largest homeless shelter for men. It is now the top track and field destination in the northeast. The banners of every college in metro New York flies at the Armory. Its athletes range from world champions to homeless people trying to get back on their feet. Its Armory Prep program has sent hundreds of low-income young people to college and awarded over $5 million in college scholarships. It is there because a small group of people refused to accept the common wisdom and take no for an answer.

It is proof that change can be accomplished if a small group of champions has a vision for what naysayers will dismiss as impossible. This time around, Milwaukee can learn something from the experience of New York. Ocean Breeze is The Armory’s new competitor, a 21st century glass facility that has been an instant success.

The cost of building such a facility in Milwaukee would appear to be in the range of $35 to $40 million, a big number, but one that should be weighed with its potential impact, as well as savings from the enormous dollar and human costs that the current levels of social distress exact from the city and its residents.

To make it a reality will require a handful of high-level champions with a clear vision and willingness to be an integrating force capable of bringing disparate and often mistrustful groups together around that vision. We know it can be done simply because it has been done — and the results are life changing for large groups of people.

Frank Schneiger is a Milwaukee native and founder and president of Frank Schneiger and Associates, a management planning and consulting firm, and has held top government positions with both New York City and the Commonwealth of Massachusetts.