15 state lawsuits have been stalled by legislators' dispute with Kaul over confidentiality agreement.

By Laurel White, Wisconsin Public Radio - Aug 30th, 2019 10:33 am
Get a daily rundown of the top stories on Urban Milwaukee 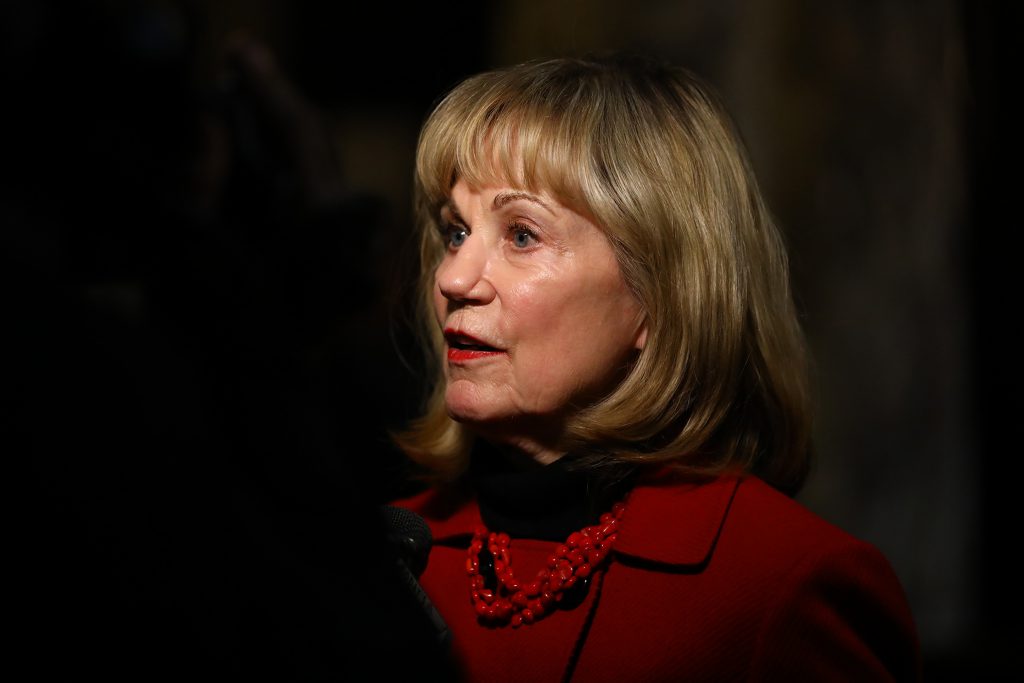 Republican state lawmakers hired a private attorney on Thursday in an attempt to end a stalemate with Wisconsin Attorney General Josh Kaul over how to implement a new state law.

The hiring comes days after GOP legislators clashed with Kaul in a meeting meant to discuss pending legal settlements before the state.

Under a law passed during December’s lame-duck session of the state Legislature, Kaul must seek approval from the state budget-writing committee, which is controlled by Republicans, to settle any lawsuits involving the state.

The committee meeting this week came to a grinding halt when Kaul said lawmakers must sign non-disclosure agreements in order for him to discuss a pending case. GOP lawmakers argued holding the meeting in a private, closed session should be sufficient to meet confidentiality requirements.

As the stalemate continued through the week, Kaul’s office released months of correspondence indicating at least 15 lawsuits have been stalled by the evolving disagreement, including one pending settlement that Department of Justice staff called a “matter of tremendous importance to the state.”

Legal settlements can win the state millions of dollars in court.

According to the GOP co-chairs of the budget-writing committee, the private attorney hired on Thursday has signed a non-disclosure agreement that applies to all members of the committee.

“This action should resolve the Attorney General’s confidentiality concerns, and he should send over all of the relevant settlement information for review,” said state Sen. Alberta Darling, R-River Hills, and state Rep. John Nygren, R-Marinette. “The Committee stands ready to review and approve any settlements that are in the state’s interest.”

According to the contract agreement between Republican lawmakers and outside counsel, the counsel is “authorized to sign (the non-disclosure agreement) on behalf of the (committee), thereby binding the JFC, its members and agents.”

The state’s contract with the lawyer indicates he will be paid $290 per hour for the services.

In a prepared statement, Kaul said he is reviewing the confidentiality agreement signed by the new counsel. He didn’t respond to a question about whether it will be sufficient for legal action to move forward.

“We will continue attempting to reach agreement on this issue, as we began attempting to do more than six months ago,” he said. “Our interest remains in ensuring that Wisconsinites are represented as effectively as possible and that the enforcement of our environmental, consumer protection and other laws is not impeded by partisan gamesmanship.”

Democratic members of the budget-writing committee, which has a 12-4 Republican majority, released a statement on Thursday afternoon saying they had no knowledge of the hiring until it was made public in press reports.

“This is just more political game playing by Republican legislators, who are intent in harming our state and prioritizing their lame-duck law over anything else,” the Democratic legislators wrote. “There is a real simple way to resolve this issue: let the Attorney General do his job.”

They called for the law requiring Kaul to seek the committee’s approval on settlements to be repealed.