Music, dance, food and a jalapeño eating contest. Our photos capture the fun. 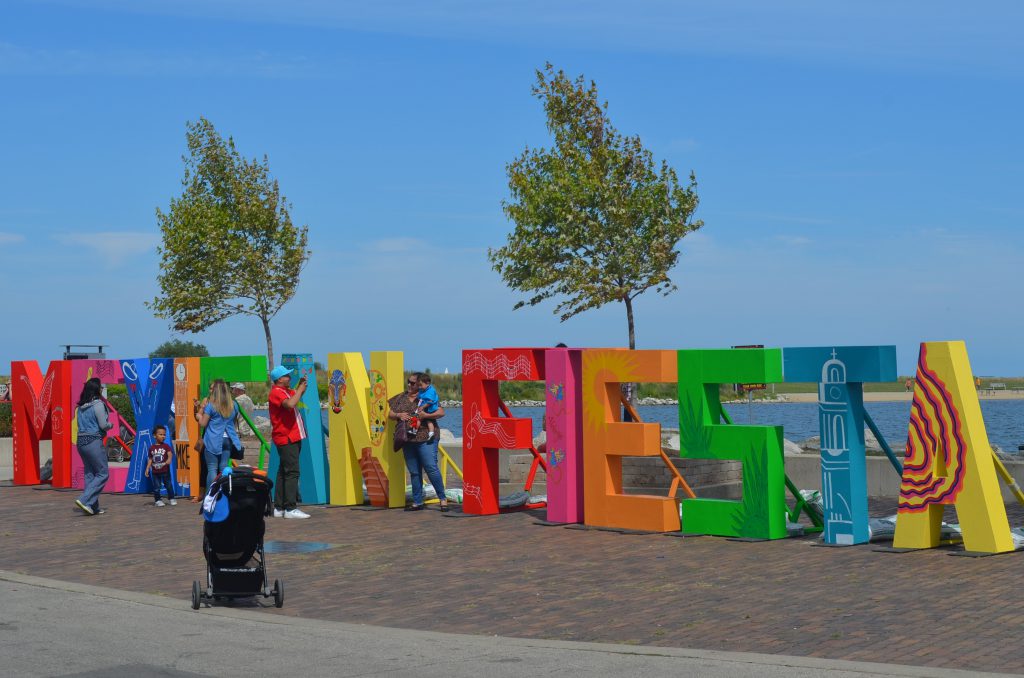 As always, there was tons to see and do. Photo opportunities with Aztec warriors and replicas of Mexican scenes were around every corner. The smell of grilled meats and salsa wafted through the park. Plenty of traditional dance and music was on display. They even hosted a jalapeño eating contest!

The fest came after police announced that a threat made against the fest wasn’t credible, according to TMJ4. Police arrested a suspect who is believed to have made the threat, but the additional security planned for the fest remained as a precaution.

Mexican Fiesta began its life as a street festival in 1973 to commemorate Mexican Independence Day, as chronicled at the fest’s Cultural Pavilion. The festival moved to the Henry Maier Festival Park in 1977. Today it attracts over 80,000 people a year.

See all the fun for yourself below. Be sure to check out last year’s photos as well. 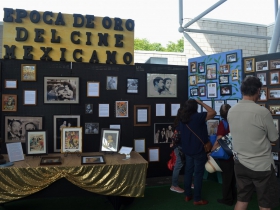 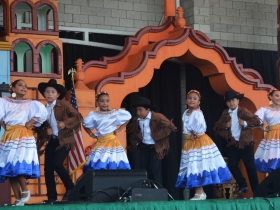 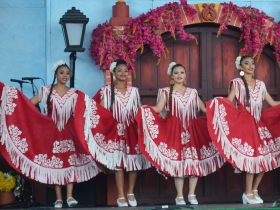 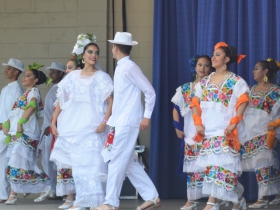 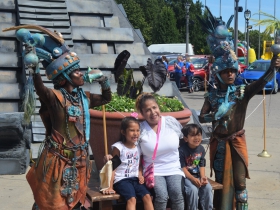 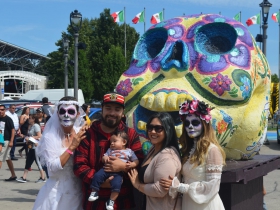