The Color And Culture of Mexican Fiesta 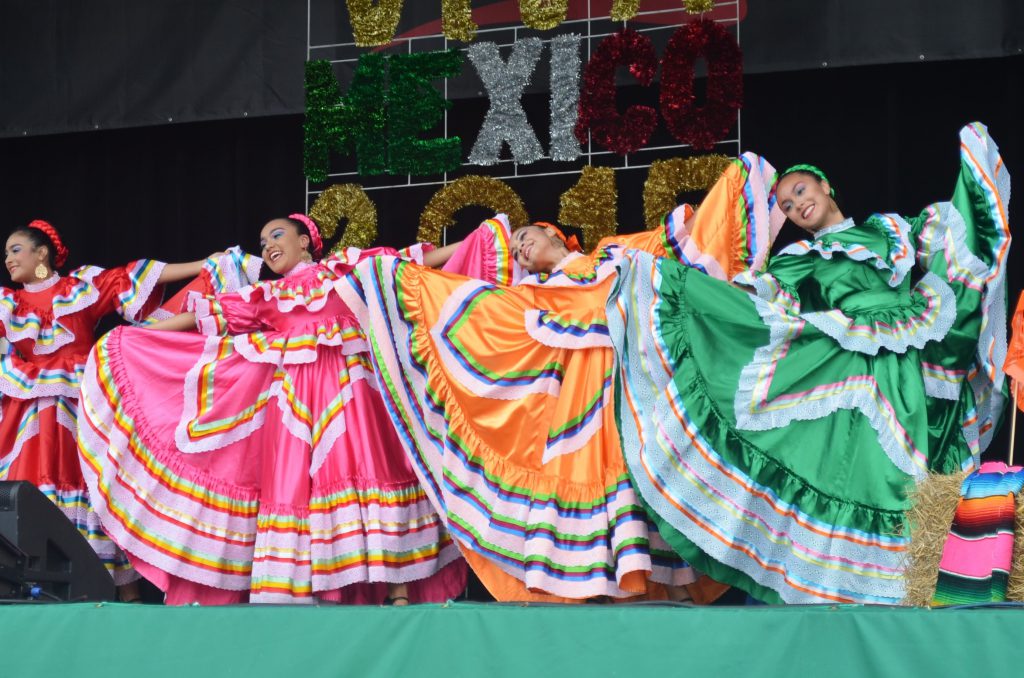 The Henry Maier Festival Park was splashed with color and culture with the return of Mexican Fiesta over the weekend.

The festival was packed with things to see and do, but the highlight was all of the vibrant dancing on display. The World Sound Stage turned into the Cultural Pavilion selling art from hundreds of artists including author Silvia C. Rodriguez. The Cultural Pavilion even had a history section sharing info on Mexican history and on the history of the festival itself.

Mexican Fiesta began in 1973 as a street festival on S 4th St. and W National Ave. celebrating Mexican Independence Day. The fest started off humbly with only about 50 people attending. The festival eventually moved to the Henry Maier Festival Park in 1977.

Today the festival attracts over 80,000 people a year. The festival is the largest fundraising event for the Wisconsin Hispanic Scholarship Foundation. According to a study by UW-Whitewater’s Fiscal and Economic Research Center, the festival had a total economic impact of over $8.6 million in 2013. That’s probably grown since then.

Our photos capture the action. Be sure to check out photos from last year’s fest as well. 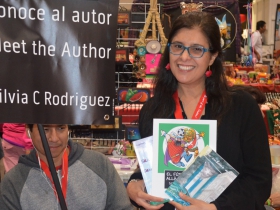 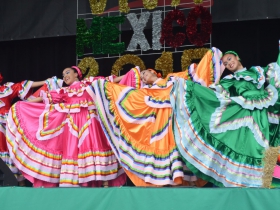 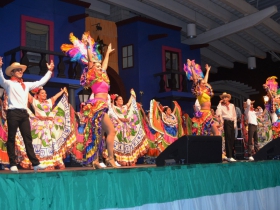 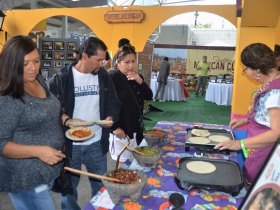 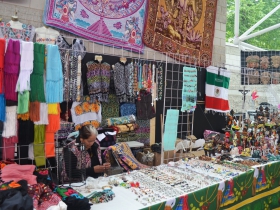 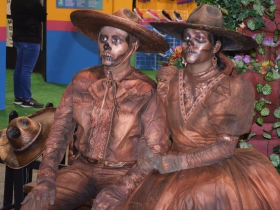