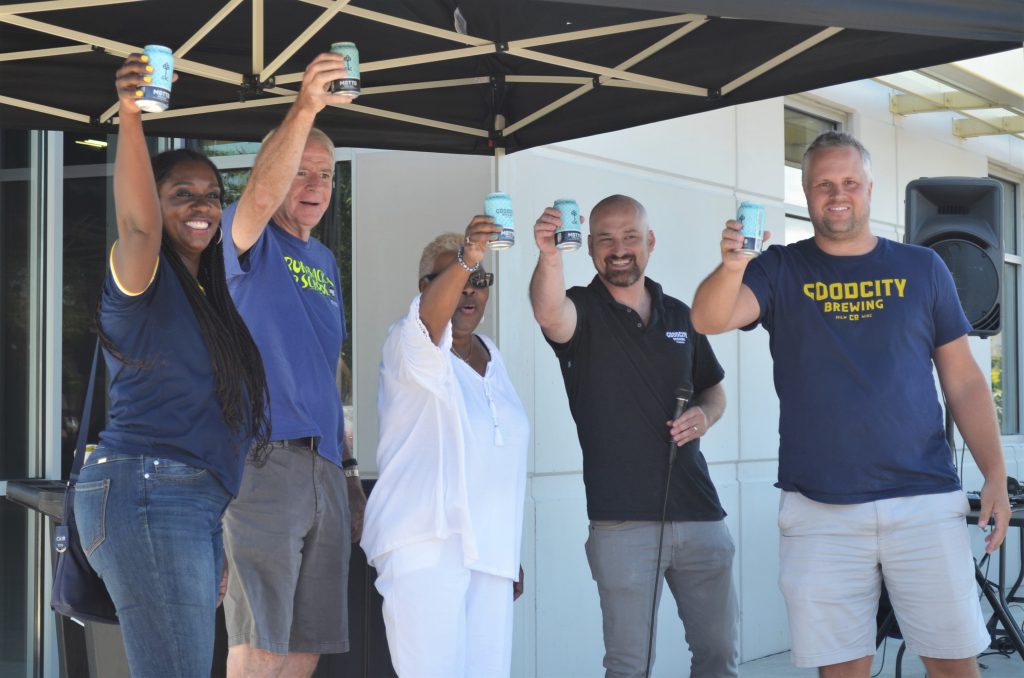 Good City Brewing and The 30th Street Corridor opened the Century City 1 building the only way they can, with a toast.

Located along the southwest corner of N. 31st St. and W. Capitol Dr., Century City 1 was constructed in 2016 after the City of Milwaukee created an initiative to increase economic development in the 30th Street Corridor.

Good City was the first to commit to the development when it acquired the building in July 2018, according to our previous report. The brewery moved its central business offices and warehouse operations to Century City in March 2019 as they were running out of space at their east side location, and they expect the new space to be fully operational later this year, said company co-founder Dan Katt. It will continue to brew at its east side location while storing the beer along with packaging materials and other things at Century City 1 before distribution.

The new location will lead to the creation of six to as many as 10 office jobs and up to four warehouse jobs, according to our previous report.

Century City 1 is the first new building built in Century City Business Park. The area used to be the headquarters of A.O. Smith, which became Tower Automotive, and employed up to 10,000 people at its peak. But eventually the company went bankrupt and jobs were phased out before the area was abandoned completely.

Katt said during a tour of the building that they’re using only a third of the 56,000 square feet of space. The other two thirds are for other tenants, preferably local businesses who are also interested in the food and beverage industry. Eventually Good City plans to expand the space to include a brand new brewery in the coming years.

Good City held a ribbon-cutting ceremony on Saturday, but instead of cutting a ribbon they gave a celebratory toast. The ceremony was followed by a small family festival also hosted by the Garden Homes and Century City Triangle neighborhoods, which included building tours, games, free food and plenty of free beer.

Good City has been in business since June 2016. In addition to their original location at N. Farwell Ave., they also have a taproom and open kitchen in the new Entertainment Block across the way from the Fiserv Forum.

Katt said they were looking at the building about a year and a half ago. He said that there wasn’t anything else in the city that matched the quality of the Century City building. The building is also located near both of its other facilities and gives them access to the west side. In addition, it was in an area different from its other two locations, an area that “we felt was important for us to be involved in in the sense of making investments throughout Milwaukee.” He also said that it’s important for a food and beverage business to be close to its customers. He told people to reach out or visit the building to let them know how Good City can better serve the neighborhood.

Mayor Tom Barrett said that the 30th Street Corridor has been a challenge for the city. He called for more family-supporting jobs in the area. He recalled sitting in meetings where people complain that they can’t find workers.

He said he found that each neighborhood in the city wanted a good education for their children, family-supporting jobs and safety.

“Those common denominators tie us together as human beings,” said Barrett.

Barrett thanked Katt and Co-founder David Dupee from the bottom of his heart for everything that they do. He said that they understood the importance of their city and neighborhoods.

Century City Triangle Neighborhood Association Coordinator Yvonne McCaskill agreed with Barrett about the need for jobs in the area.

Cheryl Blue, Executive Director of  The 30th Street Corridor, said the industrial area originally built by powerful companies like A.O. Smith, and that they cannot revitalize the area “without considering the people in the neighborhoods.”

“The people are the greatest resource in this community,” Blue said. “This city is not going to prosper without the people in the neighborhoods, without the residents in the community.”

Blue said that as part of their neighborhood plan, they visited over 200 residents and over 50 entities and have seven committees working to improve the neighborhood. She also said that Katt and Dupee will be joining their board.

“We are committed to rebuilding the 30th Street Corridor and making it one of the strongest manufacturing corridors again,” Blue said. “This is the time, we have the team.”

Check out the building and offices, as well as the family festival, for yourself below. 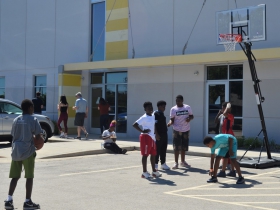 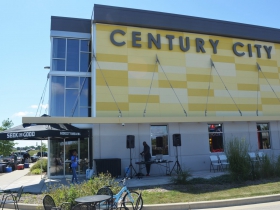 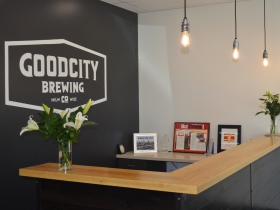 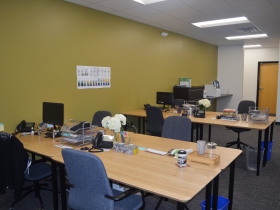 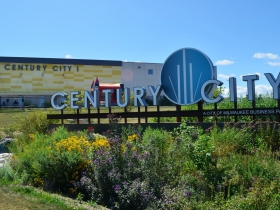 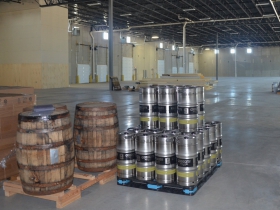