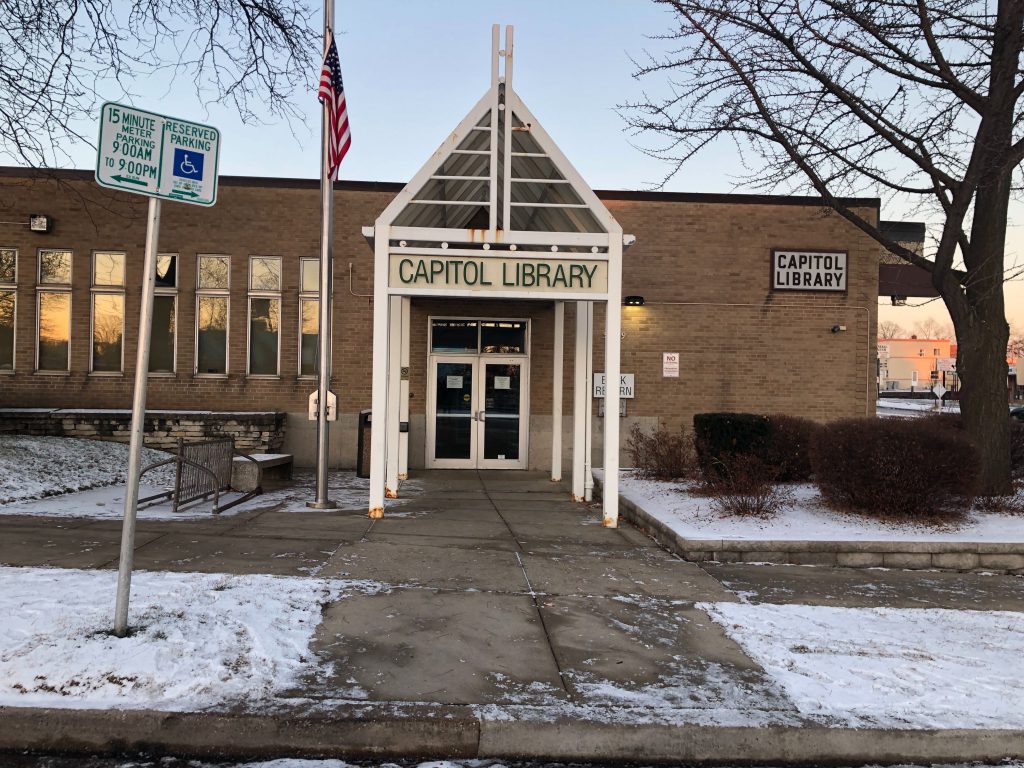 Despite setbacks, the Milwaukee Public Library (MPL) is still pursuing replacements for the Capitol and Martin Luther King branch libraries.

The replacements would be the fifth and sixth mixed-use libraries developed as part of a city program that seeks to replace aging branch libraries with new buildings that combine tax-paying housing with a new, state-of-the-art library. The Villard Square, East and Mitchell Street libraries have opened in the past 10 years as part of the program.

After striking out on two request-for-proposal (RFP) offerings to replace the Capitol Library at 3969 N. 74th St. with a new library coupled with apartments, condominiums, retail or office space within a mile of the current one, MPL is changing directions.

MPL project manager of library construction Sam McGovern-Rowen told Urban Milwaukee that collectively the city received three bids, but rejected all of them because of a failure to comply with requirements of the RFP.

“Some of the feedback from the development community was site control was an issue,” said McGovern-Rowen. Developers needed to secure a site for their proposal, likely through a purchase option, as part of responding to the RFP.

So city officials will instead offer up a pre-selected site so developers need not find one. Once the site is selected a modified RFP will be issued. 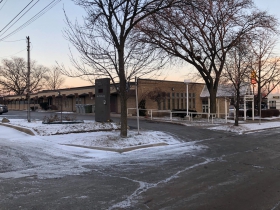 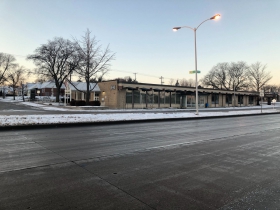 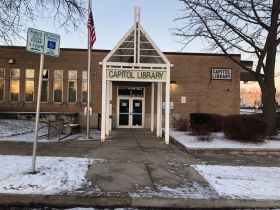 The replacement of the Martin Luther King Library, 310 W. Locust St., is still pending, having originally been awarded to developer Lavelle Young and his firm Young Development Group in late 2016.

A proposal for a new, three-story apartment building was dropped, and the MPL board recently rejected a second proposal to relocate the library into the nearby Garfield Theatre because of concerns with the project cost.

The Haywood Group is now serving as a partner on the project.

In rejecting the joint Garfield Theatre proposal from Young and Haywood in May, the board requested a new proposal be developed for the current library site.

“[Young] is scheduled to present at the Building and Development Committee in September with financial models and proposals of how he will be financing the overall project, and the best solution for parking,” said MPL community relations and engagement director Eileen Force Cahill in an email to Urban Milwaukee.

As is standard practice, the design of the interior at each of the new libraries will have a separate RFP process and will be funded by MPL. The 2019 city budget includes $1.4 million for the redevelopment of the Martin Luther King and Capitol libraries.

Despite setbacks of its own related to securing tax credits, the replacement for the Mill Road Library is nearing completion. A development to be called Good Hope Commons, a 65-unit affordable housing apartment building, will contain a 18,500-square-foot library on its first floor. The new library is scheduled to open in November.

The library held a tour of the new facility Thursday morning. See inside and learn what’s planned.

Despite the delays, the program is paying dividends beyond just new libraries. A January report from city officials said that once the Good Hope Library is finished the program will have created $25 million of taxable property and 271 new apartments, many of them affordable.