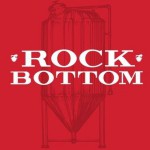 He went from being a home brewer to brewmaster at Rock Bottom Restaurant & Brewery.

By Rock Bottom Restaurant & Brewery - Aug 9th, 2019 01:36 pm
Get a daily rundown of the top stories on Urban Milwaukee 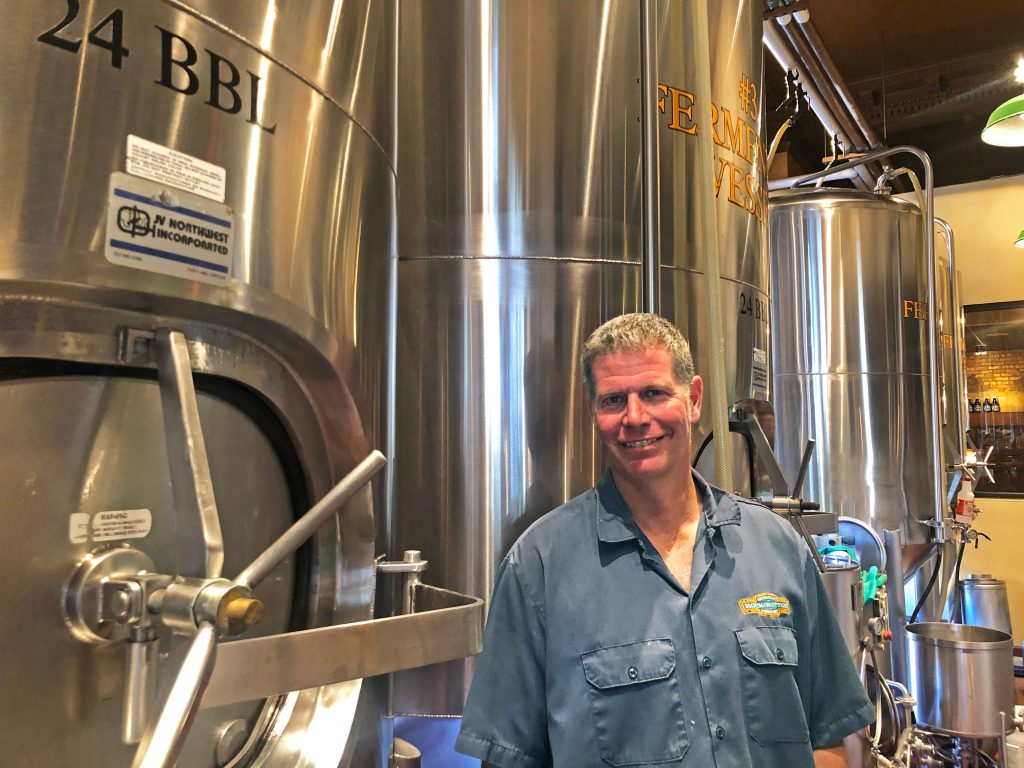 As craft beer gains popularity across Milwaukee, David Bass has seen it all, and tasted it all.

Bass, brewmaster at Rock Bottom Restaurant & Brewery in Milwaukee, knew his future would not be in the family business when he was figuring out a career path to follow.

His father operated a business that recycled ribbons used in computer printers. Not exactly the buggy whip, but with laser and ink-jet printers arriving on the market, David knew a steady job wasn’t to be had for long in his dad’s line of work.

Luckily for visitors to Rock Bottom Restaurant & Brewery in Milwaukee, David steeped his passion for brewing beer, concocting his own homemade brews first as a hobby — then becoming skilled enough to consider pursuing his craft as a full-time career in the brewing industry. 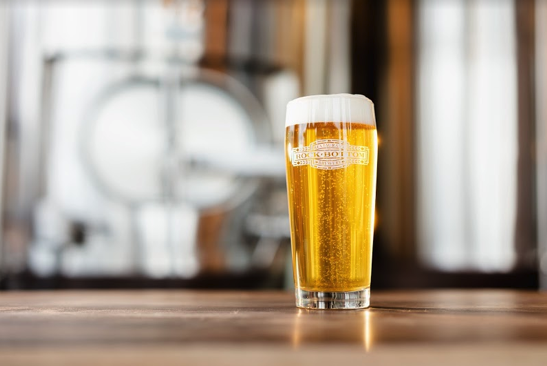 With the craft beer industry starting to boom in the late 1990s, David enrolled in a brewing school in Chicago to formalize his knowledge of the beer-making process and upon completing his schooling started to look for work.

Even before enrolling in brewing school, David was at the forefront of the local craft beer movement, working as a cashier at Lakefront Brewery on Friday nights, occasionally shadowing brewmasters on other nights of the week.

“It was a chance to see what was going on, how things work,” David said of the Lakefront Brewery experience, which confirmed his interest in brewing beer.

Deciding he didn’t want to work for any of the large, mass-production breweries, David began searching for work at smaller craft breweries and graduated from brewing school. Chasing down opportunities in Milwaukee, Madison, Green Bay and all points in between, he ended up following his mother’s advice and offered to work “for free” in order to crack open job opportunities in the Milwaukee craft beer scene.

The first place David offered his services pro bono was at Rock Bottom Restaurant & Brewery in Milwaukee. Management took him up on his offer and he went only a couple days without pay before being officially hired as assistant brewmaster.

Now, nearly 20 years later, Bass has seen and almost tasted it all. One of his brews, a pilsner made in honor of Harley-Davidson’s 106th anniversary, now called Iron Horse, won a medal at the Great American Beer Festival in 2009. He’s seen different trends come and go, from the growing interest in IPA’s to the near extinction of brown ales.

The secret to creating a good brew? There is a little luck involved, but more importantly, embracing the idea that every mistake is an opportunity to learn, grow, and brew a tastier beer.

“Humility can be a good thing,” he said.

He shares his favorite beers

Bass knows more than a few things about beer.

With more than 20 years of craft brewing experience, he’s made and tasted hundreds of different kinds of brew — so it’s no stretch to say Bass is a beer connoisseur. It begs the question then, what are his favorite types of beer?

Regardless of the type of beer, likeability always comes down to taste, Bass said.

“Once you know how to take care of your wort and can make yeast, you can make some pretty good beer,” he said.