How Evers Should Reform Criminal Justice

More pardons and commutations and ending solitary confinement would be a good start. 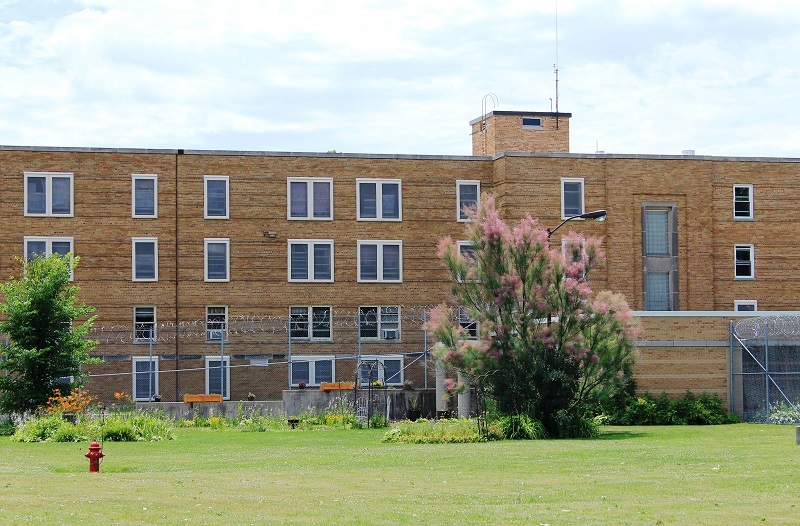 Governor Tony Evers was able to accomplish some of his major policy initiatives in the Biennial Budget that passed a few weeks ago; increased road funding and education funding were the biggest accomplishments.  While this is worthy of celebration, it is important to note the tough road that lays ahead for Governor Evers. Due to extreme gerrymandering, Wisconsin Republicans hold a vast majority of the seats in the Legislature and therefore are unlikely to work with the Governor again until they are forced to in 2021 for the next Biennial Budget. The Republican refusal to work across the aisle has the Wisconsin Capitol looking a lot like Washington D.C. For this reason, it is imperative that Governor Evers takes executive action to work towards policies that are supported by the majority of Wisconsinites.

Criminal justice reform is an area where the Governor has the support of the people and a lot of power to effect change. According to a 2017 ACLU poll, 71% of Americans believe that reducing the prison population is important. 68% of Americans would be more likely to vote for an elected official if the candidate supported reducing the prison population and using the savings to reinvest in drug treatment and mental health programs, including 65 percent of Donald Trump voters. Governor Evers can likely gain further support for criminal justice reform by emphasizing the fact that Wisconsin has twice the inmate population of Minnesota but it has not made us safer as the two states still have the same crime rate.

The Governor has already re-launched the Pardon Board that was shuttered by Scott Walker. Governor Evers said that it will grant pardons to felons who finished their sentence five years ago and have not committed new crimes. Beyond this initiative, however, Governor Evers has not enacted any other criminal justice reform legislation, despite the broad array of popular and cost-saving interventions available. Three notable initiatives, outlined below, will not only allow Governor Evers to stand true to his campaign promises, but they will also have the approval of the people of Wisconsin.

The Governor should expand who is eligible for a pardon, as he has the constitutional authority to grant a pardon to anyone, for any reason. Currently, the Governor’s Pardon Board will only grant pardons to felons who finished their sentence five years ago and have not committed new crimes since then. The Governor’s eligibility criteria for a pardon excludes people convicted of misdemeanors even though misdemeanors are less serious crimes than felonies. There is no good reason to exclude people convicted of misdemeanors as they still deal with the collateral consequences of a conviction in trying to find housing and a job.

The Governor should also start pardoning individuals convicted of marijuana offenses before and after they complete their sentences. Last November, all 16 counties with a marijuana referendum approved of legalization by wide margins.  Further, a full 58% of voters favor complete legalization. Governor Evers should utilize his pardon powers to enact the will of the voters on marijuana and break free of the self-imposed limitations to his power. Additionally, this action would likely force Republicans to come to the table and enact legalization of medical marijuana as they would likely be more preferable to widespread pardons.

A commutation occurs when the Governor shortens a criminal sentence, often by converting a portion of one’s remaining prison sentence into community supervision. Compared to pardons, commutations are rare. Since 1979, only 46 commutations have been granted by Wisconsin Governors. However, commutations were similarly rare at the federal level until President Barack Obama’s last two years in office. During these two years, President Obama granted 1,626 commutations, primarily for drug offenders serving long sentences.

Commutations would not only rectify unjustly long sentences for inmates who no longer pose a serious threat to society, but they would also save taxpayers a great deal of money. Currently, the average cost per inmate is $33,000 per year; this means that the state could save $3.3 million per year for each 100 inmates it releases from prison. The cost avoidance could potentially be hundreds of millions greater if commutations reduce the need for a new prison in Green Bay that Republicans have been trying to build for the past few years.

Solitary confinement was brought back in the 1980’s during the “tough on crime” period.  Research is clear though that keeping inmates in a cell the size of a bathroom for twenty-three hours per day with minimal access to treatment does not improve safety in prisons and causes inmates to be more likely to commit a crime when they are released into society. Therefore, Governor Evers should once again eliminate solitary confinement in favor of treatment-based punishments.

Overall, these three initiatives would not solve all of the problems in Wisconsin’s criminal justice system, but they would be a strong start and wins for Governor Evers’ administration.

One thought on “Op Ed: How Evers Should Reform Criminal Justice”