County board, less than excited, votes to have the ordinance undergo a review. 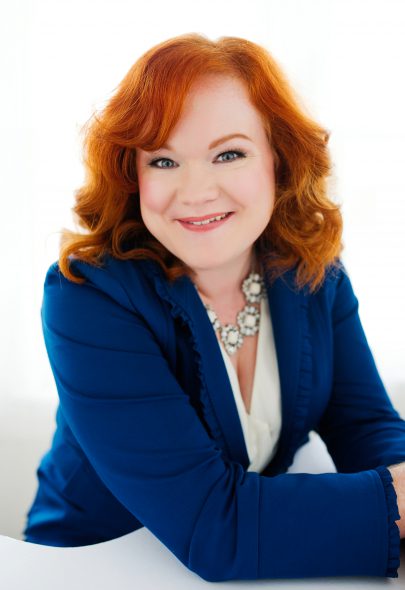 Sup. Deanna Alexander’s effort to have public comments allowed at meetings of the full county board has been stalled, now that the board has sent her ordinance to be reviewed.

Alexander’s ordinance would have codified a public comment period during a meeting of the full county board. The way the board currently works, the only time available for public comment is at the smaller committee meetings of the board.

Right now, the ordinance has very little support from the county board. A number of supervisors spoke out saying they wanted research showing whether other counties or municipalities allow for public comment like the ordinance would allow. And, at a full meeting of the board Thursday, supervisors passed a resolution referring the ordinance to the Office of the Corporation Counsel for review and research. The ordinance’s three sponsors, Alexander, along with Sup. Patti Logsdon and Sup. Dan Sebring, were the only ones to vote against the referral.

Alexander believes the current public comment structure has holes in it. If a resolution is amended in committee or at the full board, legislation can be voted on and passed without public input. Any legislation that comes before a committee could be very different from the legislation that leaves committee, if it is amended.

Sup. Sylvia Ortiz-Velez spoke during the board meeting, suggesting she might favor a rule change that allowed citizens to comment specifically on amendments at full board meetings.

But, most of the criticism of Alexander’s ordinance from other supervisors focused on what they didn’t know: Specifically, do other local governments do this too? And some supervisors said they thought there were already ample avenues for citizens to engage their elected leaders.

This is what Alexander heard at the board’s Committee on Finance and Audit when she introduced it and, as she told Urban Milwaukee, it is what she expected. “I think that the outward reasons supervisors have given [for their opposition] is more a fear of the unknown or a fear of change,” she said, “rather than a concern about this being problematic.”

Sup. Sheldon Wasserman, who made the motion to refer the ordinance to corporation counsel, said at committee that he would be open to the board holding a public comment period on a trial basis. But, he also wanted more information about how many other municipalities and governments do this. And Wasserman, a former state legislator, noted that the state legislature confines public comment to committees.

Sup. Marina Dimitrijevic, who served in the past as county board chair, told her colleagues that the board already has the power to enter into a committee of the whole at full board meetings, during which they can hear public comment. She also noted that, once a year, the board hears from their constituents at the public listening session during the budget process.

Sup. Eddie Cullen voiced a concern at committee, that citizens may try to use the public comment period to spread disinformation before a vote of the full board.

For now, the ordinance is in limbo, as the board waits to hear back from corporation counsel.