By Elizabeth Dohms-Harter, Wisconsin Public Radio - Jul 17th, 2019 11:40 am
Get a daily rundown of the top stories on Urban Milwaukee 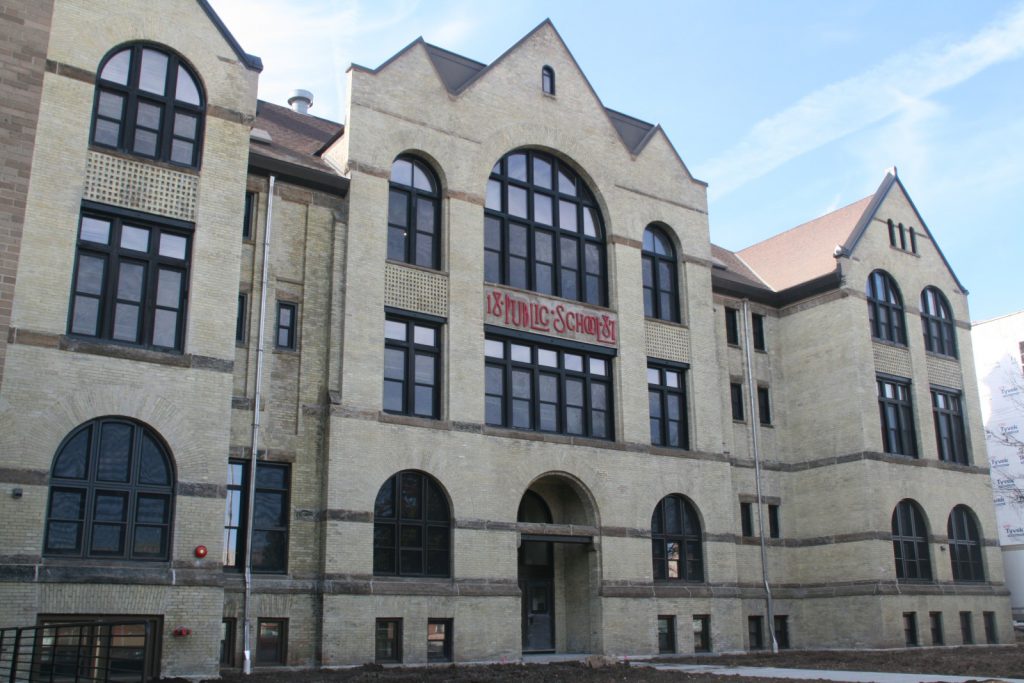 Wisconsin is in the midst of an affordable housing crisis, so much so that someone earning the minimum wage can’t afford a basic two-bedroom apartment anywhere in the state.

Wisconsin’s minimum wage is $7.25, whereas the housing wage — the cost for comfortably affording a home — is $16.77 an hour, on average, for a two-bedroom apartment. That number increases to $17.65 in Milwaukee County and $21.02 in Dane County.

“They might have a job, they might have a decent job … and they can’t afford to live in the community where they work,” said Kathy Kamp, executive director of the nonprofit Wisconsin Partnership for Housing Development.

As part of an effort to renew discussions about affordable housing, the Wisconsin Partnership for Housing Development will participate in A Home for Everyone 2019, a two-day conference in Eau Claire that will look at the host of issues housing instability can lead to.

Health risks are particularly problematic, said Kamp. Mental health is affected because of the stress caused by having to move more often to more affordable housing. Physical ailments can also pop up because homes that are affordable tend to be older and could have risks such as asbestos or lead paint.

Generally, affordable housing for people earning median to lower incomes means paying about 30 percent of that income on housing. But in Madison, the housing wage itself is three times the minimum wage for a two-bedroom apartment.

“At those very low income levels, if they pay more than 30 percent, they don’t have enough left for the basic necessities of life,” Kamp said.

Kurt Paulsen, associate professor of planning and landscape architecture at the University of Wisconsin-Madison, said it’s not just about housing costs because an employee can cut down on expenses by living farther away or sharing rent with several people.

“When we talk about affordability, it’s also the broader concept that families and workers should be able to afford a decent, safe, healthy house close to where they work,” he said.

Similar to affordable housing, workforce housing refers to people affording to live in the same community where they work, based on the wages they earn, Paulson said. For example, while a police officer starting out in Middleton might make $55,000 a year, they wouldn’t be able to afford to live in the community.

In another example, Paulson learned that there are 600 jobs now open in Barron County, but county officials can’t get anyone to move there because of a lack of affordable housing. The issue is compounded by similar construction costs regardless of location. Paulson pointed to the cost to build a home being nearly equal in Dane County and Barron County, even though people living in Dane County make more money than those in Barron County.

“There’s really a mismatch between oftentimes construction costs and the incomes that people earn,” he said.

People being able to live in the community they work fosters participation, solidarity and a sense of community. It also reduces traffic, which Paulson said has implications for reducing pollution.

And while apartment units are being built across the state to provide additional housing, it’s not enough. “We’re really falling behind because we’re adding more people than we’re adding housing units,” Paulson said.

While housing is needed, Paulson said municipalities can also take steps to adjust their zoning and subdivision regulations and look at the ways they’re driving up the cost of housing.

“One thing municipalities can do is look at their zoning and see, ‘Are we providing a range of these different styles and types and sizes of housing that meets different price points?'” he said.