Lowest since at least 2008, research shows, at one-third the peak in metro area.

By Alana Watson, Wisconsin Public Radio - Jul 11th, 2019 10:20 am
Get a daily rundown of the top stories on Urban Milwaukee 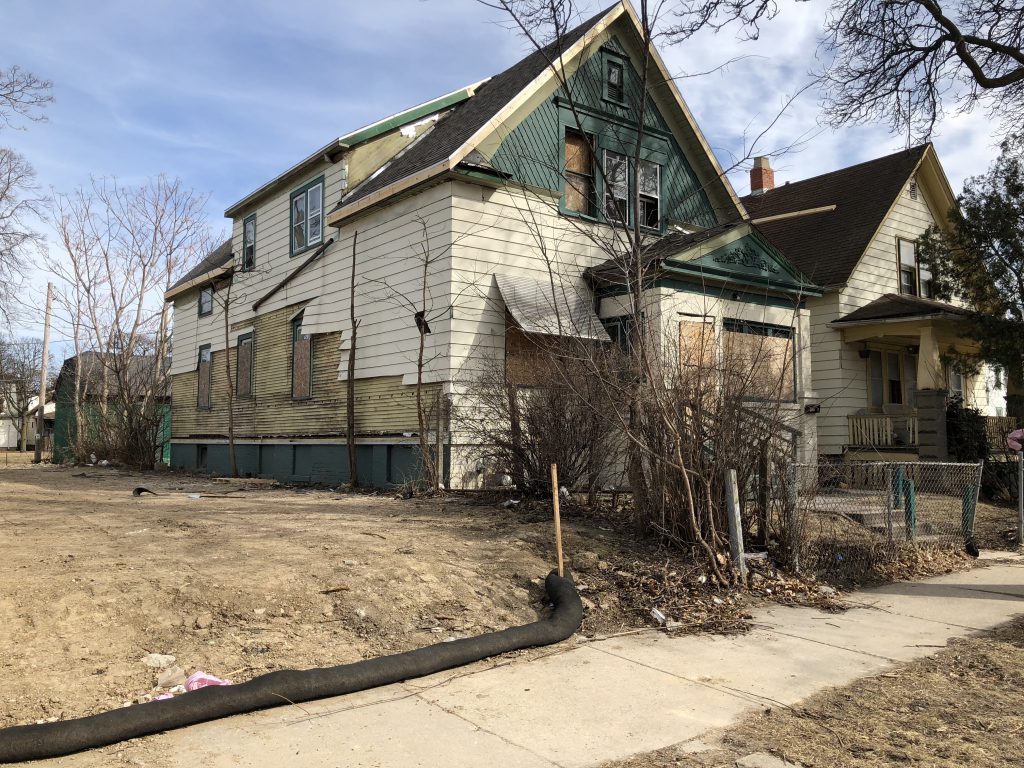 Foreclosure rates in Wisconsin are at a nearly two-decade low, according to one state researcher.

Russell Kashian, an economic professor at the University of Wisconsin-Whitewater, began tracking foreclosures in 2008 to identify hot spots in Wisconsin.

Kashian, the director of UW-Whitewater’s Fiscal and Economic Research Center, said the rates have decreased due to stricter lending standards, more renters and high employment rates. Although he started tracking foreclosures for the state in 2008, Kashain kept up-to-date data on foreclosure filings for prior years.

Through his research, he found Milwaukee County had one of the highest foreclosure rates in the state.

“The foreclosure rate has gone down considerably, to almost one quarter,” Kashian said. “It’s gone down greater in wealthier areas, and it’s gone down less in minority areas and less affluent areas.” 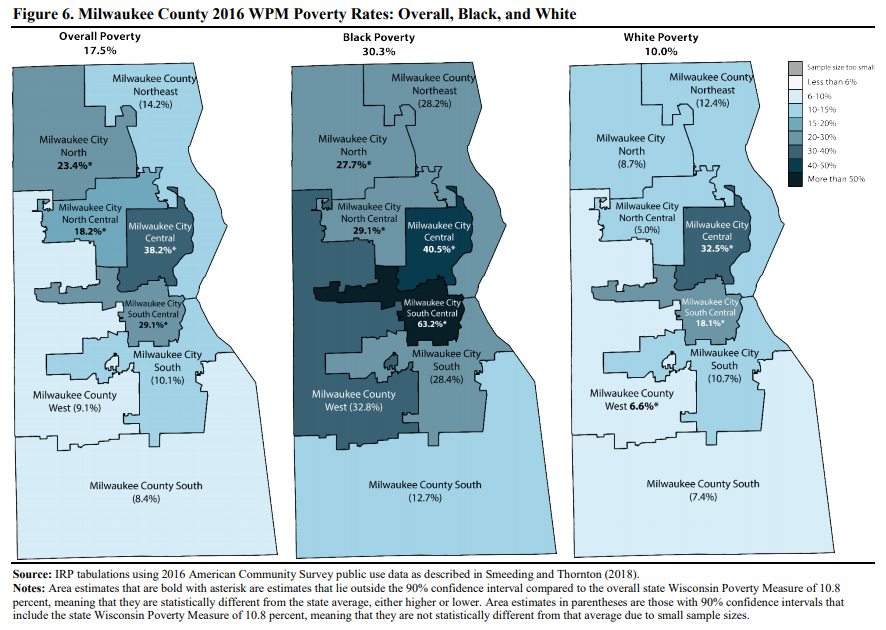 Milwaukee County has one of the highest foreclosure rates in Wisconsin. Graph from supplement report to the 2016 Wisconsin Poverty Report.

“There’s always been a ton of money for foreclosure prevention or education to help new buyers which is really, really important,” Katz-Petted said. “But on the same token we have a huge population of seniors who want to and can stay in their homes, they just need some assistance.”

Researchers say rates in Wisconsin are so low because of stricter lending standards, high employment rates and more renters.

There have been nearly 3,600 foreclosure filings in Wisconsin this year.