Would partner with city, JCP Construction and non-profit on job training, blight elimination. 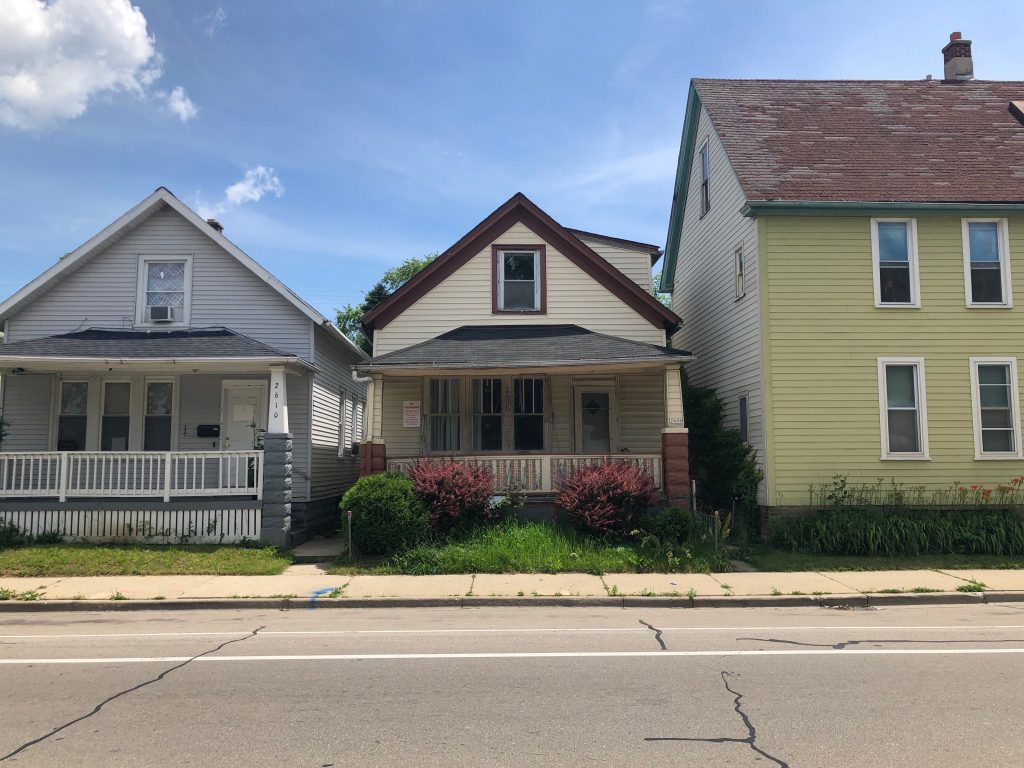 The idea, born out of Reclaiming Vacant Properties Conference held in Milwaukee in 2018, uses an approach whereby the city sells vacant homes for $1 to an affiliate of JCP Construction. The growing firm would coordinate the renovation work. MATC students, supervised by professors, would rehab the homes.

The group will start with a home at 2606 N. Holton St. on the border of the Riverwest and Harambee neighborhoods. City records indicate the home, built in 1890, was acquired by the city in January via property tax foreclosure. Since 2016, the Department of Neighborhood Services has issued over 20 violations to the property, including the requirement to register a vacant property.

The program is modeled in part under another program previously operated by Milwaukee Public Schools. “When I was approached about this project I was pretty excited. We had a similar program when I went to Milwaukee Tech,” said JCP’s Jalin Phelps at a July 2nd hearing of the Common Council’s Zoning, Neighborhoods & Development Committee. David Polk, Associate Dean of Apprenticeship Trades and Industry at MATC, told the committee he also remembers working on a rehab house during his time at Milwaukee Tech (now Bradley Tech High School).

“You can’t just be all theory. You need some hands-on experience,” said Phelps.

The students in the program will come primarily from participants in existing SDC programs. “We already have pre-apprenticeship program where students are introduced to construction and the trades,” said SDC job developer Courtney Kelly. She told the committee that SDC plays a key role in the program because it provides wraparound services MATC does not offer, including drivers license recovery and GED programs.

Once the house is rehabbed, the home would be sold to an owner-occupant. But the proceeds from the sale would not cover the cost of the program, so the program envisions getting philanthropic support to close the gap. The city would not sell homes to JCP until 70 percent of the rehab financing is secured.

The program has the support of Alderwoman Milele A. Coggs. “This feels so good, one because it’s in my district, and two because I have known the three people across the table since I was young,” said Coggs of Polk, Phelps and Kelly. She urge the Department of City Development and MATC find ways to expand the program.

The committee unanimously approved the sale of the home. 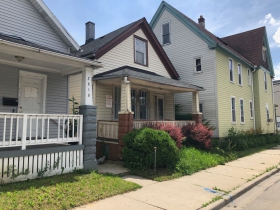 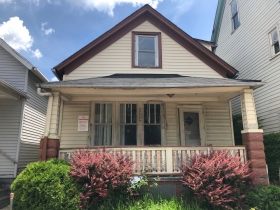 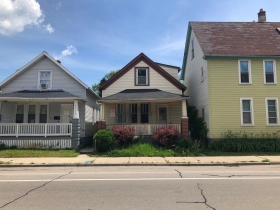 One thought on “Eyes on Milwaukee: MATC Program Would Redevelop Homes”