Is Summerfest Welcoming to Minorities?

Interviews with city residents give it mixed reviews.

By Andrea Waxman, Milwaukee Neighborhood News Service - Jul 5th, 2019 11:52 am
Get a daily rundown of the top stories on Urban Milwaukee 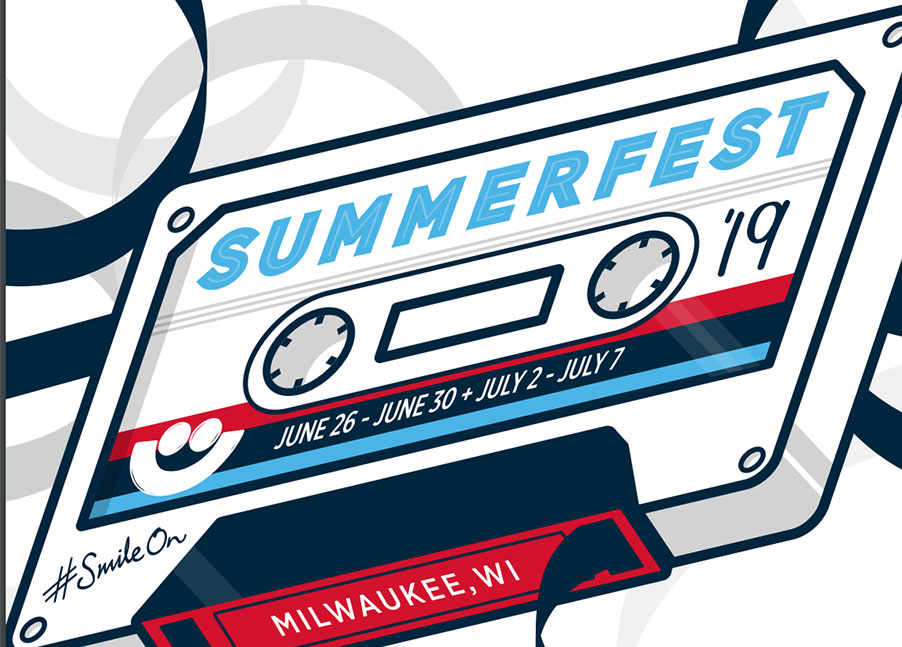 The singer Lizzo recently called out Summerfest for what she alleges is racist behavior.  Does she have a point, or do you think she was out of line in her remarks?

NNS asked community members about their experiences at Summerfest near the federal courthouse on Tuesday, July 2, and this is what they said: 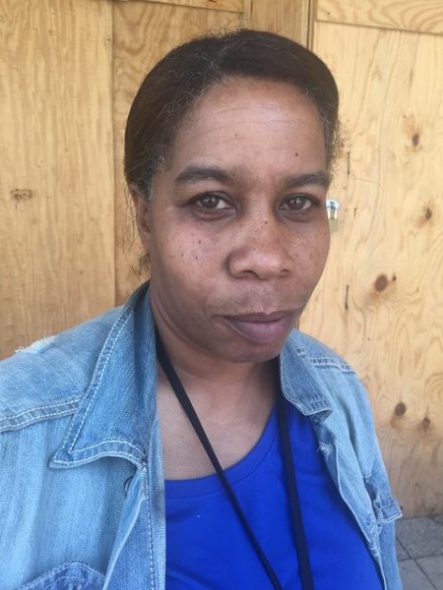 Simmons said she’s lived in the Milwaukee area for about five years and people have told her not to go to Summerfest. “I tell my kids to stay away from it.” 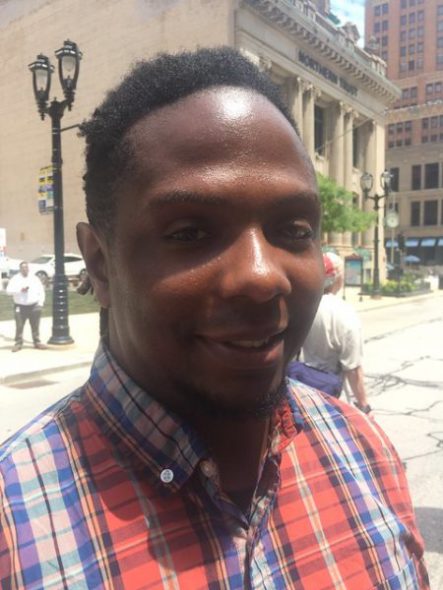 Nate Gilliam said he hasn‘t been to Summerfest this year. “It’s not really a comfortable environment for a lot of black folks at Summerfest.”

The crowd is not welcoming, he said, unless he’s going to hear an artist that draws a significant black audience.

“In general, there’s a lot of people drunk and kind of belligerent,” he said about his own experience and the experiences of other black people that he’s heard about. 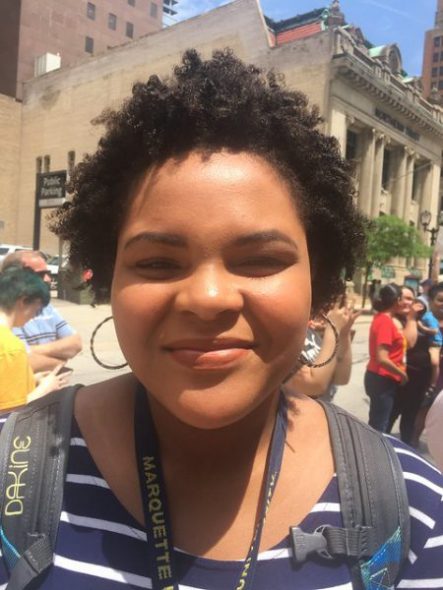 Almarie Acosta attended the Lizzo concert on Thursday. “I didn’t see anything, but I do sympathize. I didn’t experience any type of racism that day, but I support Lizzo.” If her staff was subjected to racist hostility, “we should do something about it.” 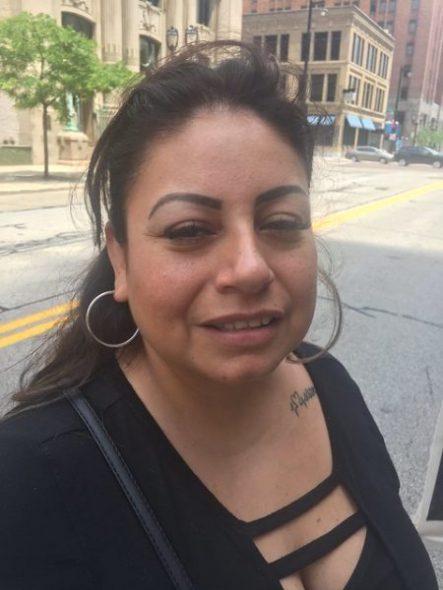 Stephanie Soto, who is Mexican American, was born and raised in Milwaukee. She had not heard about the Lizzo controversy.

“It’s been a little bit since I’ve been to Summerfest but it’s one of the biggest celebrations that Milwaukee has and the whole city gets excited about it.”

It saddens her to hear of this alleged incident, she said, and she’s sorry that it will affect people’s views about Milwaukee.

Soto hasn’t heard about racist encounters from family or friends, she said. “Not inside Summerfest. Outside of Summerfest — yes.”

“I would go to Summerfest if I wanted to see a particular artist,” she said. “I went last year to see Diana Ross.”