Legislator discusses his sign language interpreter bill and why he grew his hair for this. 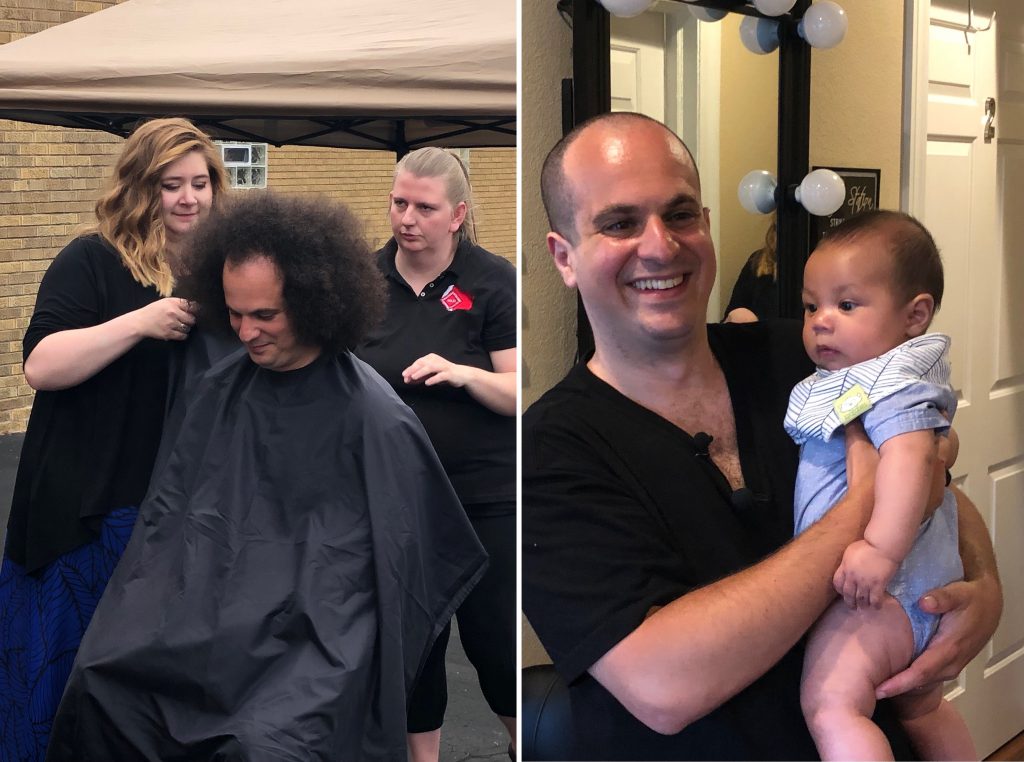 State Rep. Jonathan Brostoff before and after his hair cut. Photos by Jeramey Jannene.

Wisconsin Assembly Representative Jonathan Brostoff became easy to spot over the past year as his hair grew longer and longer. The Democrat had pledged to the disability rights community that he wouldn’t get his hair cut until a bill he sponsored, designed to increase the availability of American Sign Language interpreters, passed.

That day finally came in late June and on July 1st, Brostoff was joined by supporters outside Have A Good Hair Day! Salon & Spa (1910 N. Farwell Ave.) for a long-awaited shearing. The salon, a deaf-owned business led by Kayleigh Kwasny, played host to a fundraiser for organizations that advocate for the hearing impaired, where supporters took turns cutting Brostoff’s hair. He last had his hair cut in February 2018, so there was plenty of hair to go around.

With the politician now back to his standard close-shaved hairstyle, he joined Urban Milwaukee’s City Beat podcast to discuss what went into putting the bill together, why it’s important and why it took so long to get passed. 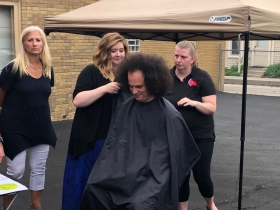 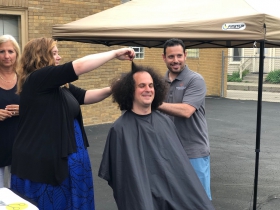 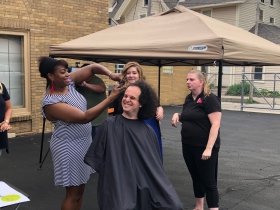 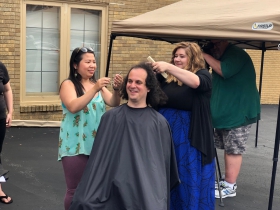 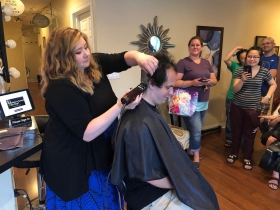 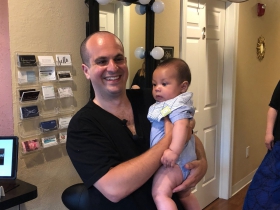