Freight 38 in Walker's Point wants to be the go-to place for booking special events. 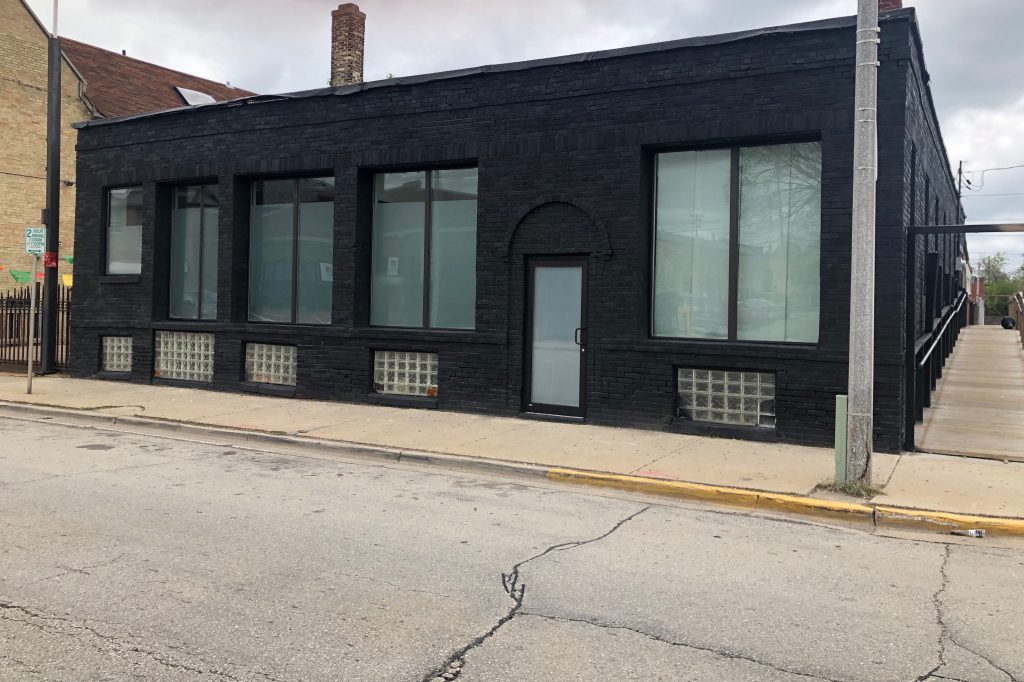 A recently-opened event space in Walker’s Point hopes to become a go-to place for booking special events in the area.

The space, called Freight 38 (838 S. 1st St.), is available to rent for a variety of functions. Proprietors Adam Smith and Steven Westerhausen expect the venue to be used for anything from corporate and networking events to private functions such as birthday parties and graduations. “We’re trying to get into the niche of unique unorthodox spaces for networking and meetups,” says Smith.

Freight 38 currently hosts Salsa events every Saturday. The night begins with free dance classes, which include a basic introduction to different types of Latin dance. Smith says that these salsa nights will also feature the occasional live performance.

On the original application filed with the city, the business’ name was listed as Walker’s Point Trade Post. Smith says that the name on the application was more of a place marker while they were conceptualizing the business type. The new name reflects the industrial history of the site. It’s also meant to be a play on words with the address, as the pronunciation of “Freight 38” sounds close to “838.” Smith explains, “The address is built into the name, and we wanted something with a pre-existing feel.”

As well as salsa nights, Freight 38 may also have a reoccurring lounge concept in the future. Smith says a bar space located near the entrance of the building is more open and has an adjacent seating area. The larger space is separated by a cream-city brick wall, designating one half as a party room and another as a possible lounge. When Smith spoke with Urban Milwaukee earlier this month, he said they would be experimenting with public open hours for the lounge in the coming weeks. These hours, when customers could stop by for casual drinks sans a special event, will most likely be on Wednesdays or Thursdays as well as Fridays.

Freight 38 held a soft-opening in the beginning of the year and a grand-opening in April. However, Smith notes that more grand-opening events are a possibility for the future. “We’re not allowed just one,” he says. “We’re probably going to have another unveiling when we get a little more press out. We want to let people know we’re an event space as well as a reoccurring lounge concept.” 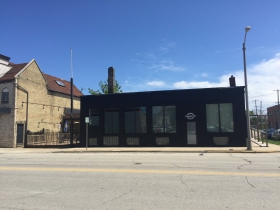 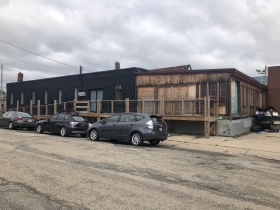 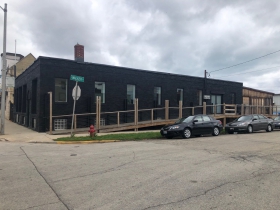 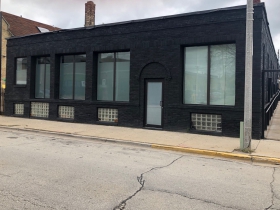