Legislation would give Milwaukee Police another tool to combat speeding, reckless driving.

By Corri Hess, Wisconsin Public Radio - Jun 25th, 2019 10:46 am
Get a daily rundown of the top stories on Urban Milwaukee 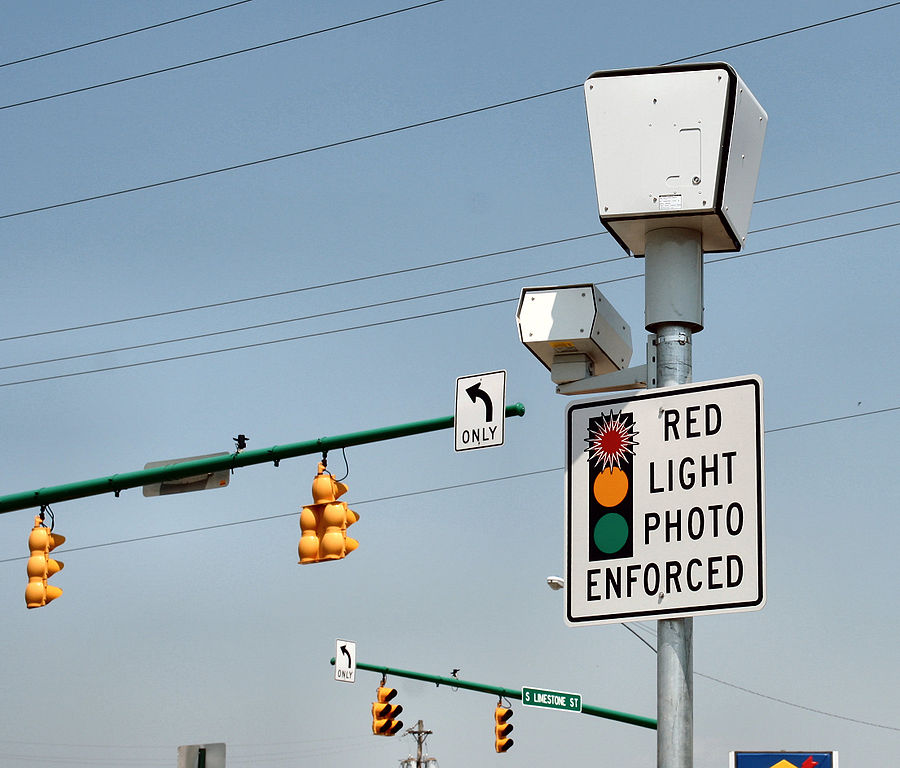 Red light camera system. Photo is in the Public Domain.

The city of Milwaukee wants state law changed to allow red light cameras and speed enforcement cameras installed at the most dangerous intersections in the city.

Reckless driving has caused 20 serious injuries and 19 fatalities in Milwaukee this year, including the death of a Milwaukee police officer last week.

A bill has been drafted to allow law enforcement agencies in Milwaukee to photograph vehicles going through a red light and those speeding more than 21 miles per hour.

In Wisconsin, it’s illegal to install cameras at intersections. Hundreds of communities across the United States operate red light cameras, but the reviews are mixed. Houston implemented the cameras in 2006, but eliminated them in 2010.

A 2017 study by Case Western Reserve University found red light cameras changed the types of accidents occurring, but not the frequency of accidents or injuries.

According to a document prepared by the co-sponsors: “Utilizing the existing technology of automated traffic enforcement will guarantee stricter enforcement of traffic laws, reduce the ongoing drain on police resources, and allow an over-worked police department to focus on violent crime throughout the city. In addition to providing law enforcement with an essential tool, the technology will save lives of Wisconsinites and visitors alike.”

The deadline for co-sponsorship is Tuesday, July 9.

Danielle Decker, a lobbyist for the city of Milwaukee, said if the Legislature were to approve the bill, the city would start a five-year pilot of the cameras at about 50 intersections.

Red light and speeding cameras were discussed Monday during The City-County Carjacking and Reckless Driving Taskforce meeting. The group is looking at options, including preventative measures, to curb both problems plaguing the city. 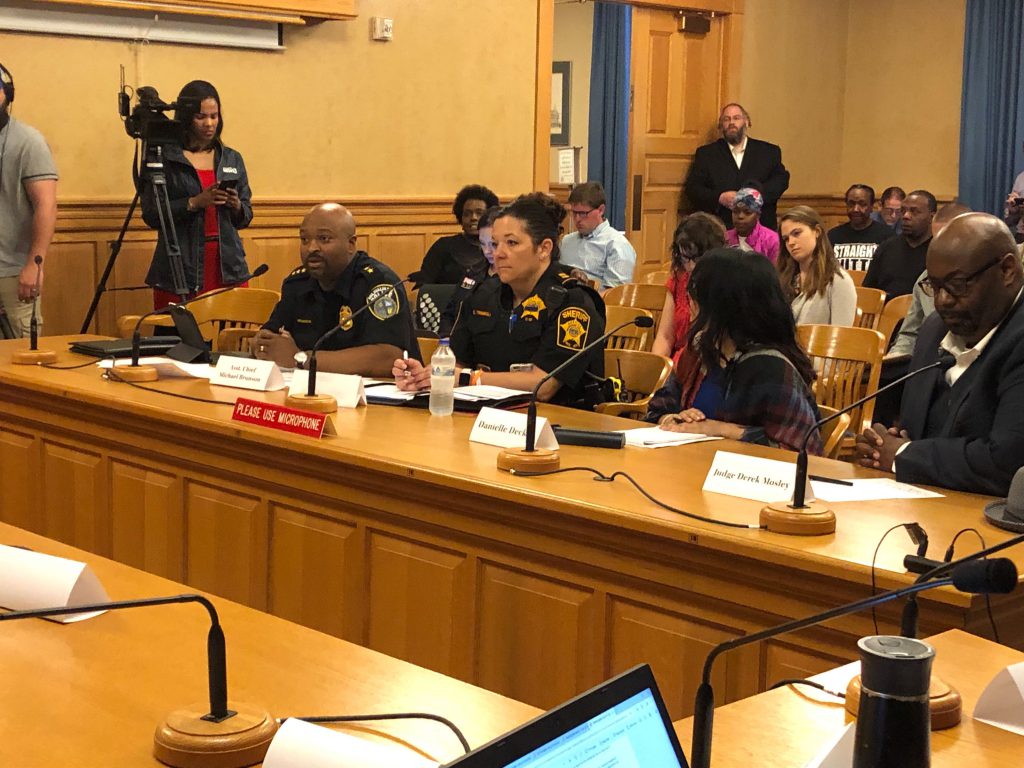 From Jan. 1 through May 31 there were 19 fatal accidents in Milwaukee. During the same time last year there were 25 fatal crashes and from Jan. 1 to May 31 in 2017 there were 34, according to Assistant Police Chief Michael Brunson.

“Fatalities are moving in the right direction,” Brunson said. “Unfortunately, any is too much.”

Alderman Michael Murphy agreed there is progress but said more work needs to be done.

“Quite honestly the No. 1 issue I hear on the streets of Milwaukee is how fearful people are driving in their local neighborhoods,” Murphy said.

On Tuesday, Milwaukee police officer Kou Her was killed on his way home from work by a speeding driver who reportedly ran a red light at 60th Street and Capital Drive.

During a news conference, Police Chief Alfonso Morales said a 34-year-old Milwaukee man struck Her’s vehicle around 1:35 a.m. and fled the scene on foot. The suspect has four OWI convictions in the state of Wisconsin, his most recent in May 2017, Morales said.

In February, Bryan Rodriguez, a Milwaukee Department of Public Works employee, was killed by a hit-and-run driver while working. The driver reportedly had been cited 17 times before for driving offenses.

Murphy said he hopes to have recommendations to the city council and county board this fall.

Cudahy resident Celia Jackson attended the meeting. She asked the committee to be thoughtful when making their recommendations.

“Doing what we always do, which is having a knee-jerk reaction in a punitive way, only begets another set of circumstances to be challenged with,” Jackson said.