Nass making it harder for GOP colleagues to pass their budget.

By Laurel White, Wisconsin Public Radio - Jun 20th, 2019 10:48 am
Get a daily rundown of the top stories on Urban Milwaukee 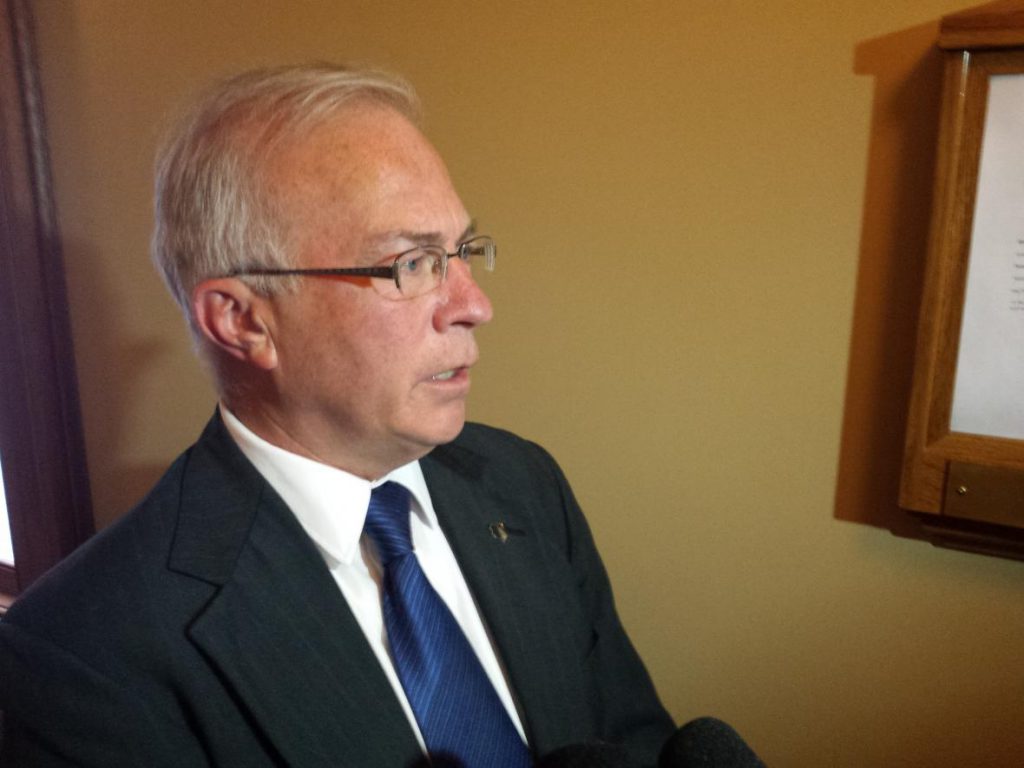 Republican state Sen. Steve Nass, R-Whitewater, said Wednesday he will vote “no” on the $81.5 billion state budget, making it more difficult for Republicans to approve the two-year spending plan.

GOP lawmakers can only lose two Republicans votes and still approve the 2019-21 budget with only Republican support. The party holds a 19-14 majority in the Senate. No Democrats are expected to vote in favor of the spending plan.

In a statement released Wednesday morning, Nass said the proposal is “not a conservative budget by any reasonable analysis.”

“I simply can’t deceive the taxpayers by voting for a budget that creates a significant structural deficit, generates the largest property tax hikes in a decade, contains unsustainable levels of excessive spending and authorizes an extremely offensive new vehicle miles-driven tax on motorists starting in 2023,” he said.

Nass also raised concerns with the size of the budget for state building projects, called the capital budget, which was approved by the Legislature’s budget committee at $1.9 billion.

Senate Majority Leader Scott Fitzgerald, R-Juneau, responded to Nass’ concerns in a statement, defending the spending plan as a “conservative check on the document that Governor Evers introduced earlier this year.”

“I’m disappointed that Senator Nass couldn’t find a way to vote for the budget,” Fitzgerald said, nothing the senator was “very involved in the process at every step.”

Lawmakers in the state Assembly and Senate are expected to vote on the budget next week, as leaders have pledged to get the document to Gov. Tony Evers’ desk by the state’s budget deadline of June 30.

Speaking with reporters Tuesday, Assembly Speaker Robin Vos, R-Rochester, said he expects the Assembly will make only small changes to the budget before approving it.

One thought on “Steve Nass Won’t Vote For Budget”