Sales of companies by founding entrepreneurs cap a story of creating jobs from scratch. 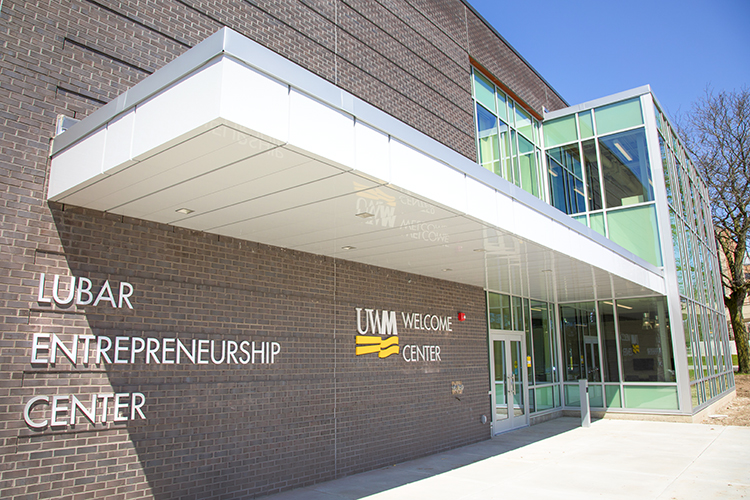 When entrepreneurs make a big exit, as the Wendorff family did recently, it should be front-page news and cause for celebration.

As high-growth entrepreneurs sell the companies they built, taking their often-difficult, lengthy adventures to a big pay-day, they have in the meantime accomplished lots of good things:

Such is the case with the recent exits for three Wendorff companies and for Montage Talent of Delafield. Both groups reportedly sold for more than $100 million – just rewards for years of risk taking, rigorous work and continuous job creation.

Expect the new owners to bring more capital to these high-growth companies and accelerate their successes.

That doesn’t always happen, depending on the business model, skill and philosophy of the new owners. But that’s what happened in 2008 in Hartford when founder Terry Lutz sold Signicast to the Pritzker Group of Chicago. The new owners quickly infused $50 million in new capital and expanded the business.

Lutz, who bought the company in 1981, stayed as CEO for four years and, by the time he retired, the company had grown to 690 employees and $149 million in sales. It is the largest and most automated investment caster in the country. To no one’s surprise, the Lutz family became even bigger benefactors of their community through its foundations.

The Pritzker Group sold the Hartford company to Dynacast Corp. of North Carolina in 2017, presumably at a nice profit. Private equity firms, for the most part, are not long-term investors. They are also not philanthropy minded. The new job count there post-sale is not known.

Montage, which was started in 2008 by founders Mike Bonk and Pat Foy under the name Expressume, is a similar success story. Its angels were CGI, the fund owned by the family of Gary Comer, the Land’s End entrepreneur, and Calumet Venture headed by Judy Owen, and some small fry like me.

Under the leadership of Kurt Heikkinen, the company innovated a better way for large companies to recruit and hire talent via the web. It raised $24 million in venture capital. Don’t say it can’t be done in Wisconsin. Along the way it created 100 good-pay jobs.

Its merger with Shaker International, with Heikkinen in the driver’s seat, promises more growth.

The latest success story also came out of Hartford. Entrepreneur Gary Wendorff and later four of his brothers, Gene, Terry, Greg and Brian, grew their three companies to 650 employees since inception in 1976 with Steel Craft Corp., Hartford Finishing Corp. in 1986 and Capitol Stampings Inc of Milwaukee, bought out of receivership in 2005.

The owners of Wendorffs Bros. Co. picked the buyer, MiddleGround Capital of Lexington, Kentucky, because of its manufacturing prowess and intention to double the business in five years. The family has donated to just about every major cause in Hartford and undoubtedly will continue to do so now that it has more liquidity.

The total jobs created by these three companies comes to 1,440, and there were probably only a few investor credits involved in their histories.

The Wendorffs kept their ownership of SnoWay, an attachable plow company, and will continue to grow it.

Aren’t the taxpayers all better off with startups than with often massive subsidies to poach companies from other states? (For the nation, poaching is mostly a zero-sum game. Unless it’s an expansion, one state wins; the other loses.)

Note: UW–Milwaukee, the newly branded “E University,” has figured it out. It will always support established companies with talented graduates and research as necessary. But it has also created a support environment for budding entrepreneurs – often first generation college students, immigrants and veterans.

The face of UWM is now the Lubar Entrepreneurship Center. UWM is playing the long game that it will reap many returns if its graduates create high-growth companies that some day get to a big exit.

The state dollars to support this long-term strategy are chicken feed compared to the subsides for recruiting companies.

The lengthy pay-off from startups may be the reason politicians at the local and state levels don’t get fully behind an innovation and startup strategy for the state. They are thinking in the short term about the next election.

When there is an infrequent recruiting win, such as Haribo of America Inc., the Germany-based candy maker that was lured to Racine County, there is instant gratification. Haribo has projected 450 jobs for openers, with up to 1,650 jobs by 2030. When all done, the subsidies from the state will add to an estimated $21 million.

Much has been written about the Foxconn promises and subsidies. That’s in another whole realm, much of it political. Time will tell.

It took Montage 11 years to get to exit, Signicast 38 years under Terry Lutz and the Wendorffs 43 years. They had tenacity and a long-term perspective.

I have a lot of heroes in my life, but entrepreneurs like Lutz, the Montage founders and the Wendorffs are right at the top of my honor roll. They have helped the prosperity of Wisconsin immensely.