Many fake right wing groups rip off donors. Why are conservatives more vulnerable? 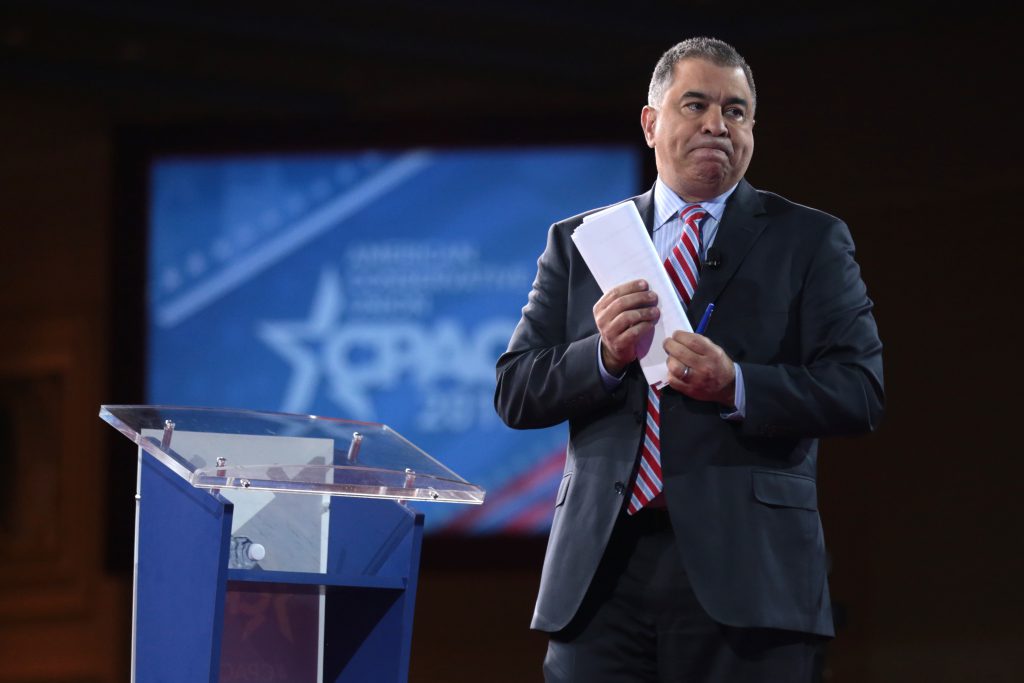 Recently, the conservative National Review published an article under the title “The Right’s Grifter Problem.” In it, Jim Geraghty details example after example of political organizations raising millions of dollars by purporting to support conservative candidates only to give a smidgen to the candidates whose election they promised to support. Here are a few examples of so-called “ScamPACs”:

The examples cited by Geraghty are not unique. Here are examples from other sources:

Is the left vulnerable to grifting? NBC reports that John Pierre Dupont, an 80 year old conman, is accused of defrauding donors out of more than $250,000, by setting up fake websites for liberal candidates including Beto O’Rourke and Bernie Sanders. Instead of forwarding the funds to the campaigns, Dupont, who has a long record of cons, spent them on himself.

But while there are scattered examples of scams aimed at liberals, conservative-oriented scams appear far more common, reflecting much greater profitability. Why are conservatives particularly vulnerable?

At the federal level, two agencies — the Internal Revenue Service and the Federal Election Commission — are charged with regulating political organizations. Neither is very effective, in part because of continued attacks from the right. The design of the FEC, with a board composed of an equal number of partisan Democrats and Republicans, has made effective regulation a challenge.

An attempt by the IRS to prioritize its regulation of political organizations, using key words such as “tea party,” resulted in a vicious attack from Republican members of Congress. As a result, the IRS backed off, leaving wide-open opportunities for those looking to enrich themselves by claiming a Tea Party affiliation.

More broadly, right-wing attacks on institutions, including government agencies and the mainstream press, makes life easier for the scammers. David Bossie’s first response to the Axios report was “this is fake news brought to you by a collaboration of the biased liberal media and unabashed left-wing activists.”

But the willingness of much of the right-wing to accept claims without evidence, while echoing Trumps’ willingness to lie about almost everything, is not a new phenomenon. Consider the right’s rejection of global warming. Or, closer to home, the successful campaign against the so-called “John Doe” investigation into coordination between the Scott Walker campaign and alleged “independent” groups.

David French and George Will are among the most prominent and respectable “never-Trumpers,” conservatives who are most disturbed at Trump’s corruption and lying. Yet both wrote articles claiming, without evidence, that search warrants to collect evidence were administered abusively. Here is Will’s National Review article on the John Doe investigation:

Some raids were precursors of, others were parts of, the nastiest episode of this unlovely political season, an episode that has occurred in an unlikely place. This attempted criminalization of politics in order to silence persons occupying just one portion of the political spectrum has happened in Wisconsin, which often has conducted robust political arguments with Midwestern civility.

Here is part of a David French article on the Cindy Archer “home invasion”:

The officer or agent in charge demanded that Cindy sit on the couch, but she wanted to get up and get a cup of coffee. “I told him this was my house and I could do what I wanted.” Wrong thing to say. “This made the agent in charge furious. He towered over me with his finger in my face and yelled like a drill sergeant that I either do it his way or he would handcuff me.”

In a follow-up article, French quotes David Clarke as an expert of search warrants: “A simple knock on the door by a couple of suit wearing investigators with one…one uniform back-up to verify who they were was all that was necessary to execute this search warrant.” But wouldn’t Clarke’s approach allow the destruction of evidence?

French and Will were not alone in promoting the story of an investigation that had gone rogue. The National Review’s editor Rich Lowry joined in, as did the editorial page of the Wall Street Journal and M.D. Kittle (who wrote more than 150 articles on this for the now-defunct conservative publication, Wisconsin Watchdog.)

Even at the time, however, there were reasons to be skeptical of these accounts. The sources were all people who were subjects of the searches or their attorney, David Rivkin. All the accounts describe abusive behavior by the investigator which would likely have been a counter-productive interrogation technique.

Finally, if true, such behavior would have been grounds for a lawsuit, but none of the subjects in the investigation of collaboration between the Walker campaign and outside groups brought such a suit. Several conservative judges repeated the charges, but none felt it necessary to hold an evidentiary hearing to establish whether they were true.

However, the subject of an earlier investigation, Cindy Archer, featured in the David French home invasion article, did bring a lawsuit. Among other things she claimed that the investigator never informed her of her rights and was shouting and abusive. In response, the investigators released a tape and other evidence that contradicted both her claims and those in the French article.

French issued a follow-up in which he conceded that the lead investigator “is indeed unfailingly polite on the tape” and “did in fact advise her of her right to an attorney.” But he continues to insist that the abusive behavior must have occurred before the tape started, while providing no evidence for this.

In the world of Trump, the truth is whatever he declares it to be. The “never-Trumpers,” such as Will and French, deserve praise for resisting that world. However, in their embrace of the right-wing myth about the conduct of the Wisconsin John Doe investigation, they had a hand in preparing the ground for a world in which we all can choose our own facts.