Save America’s Most Popular Wilderness 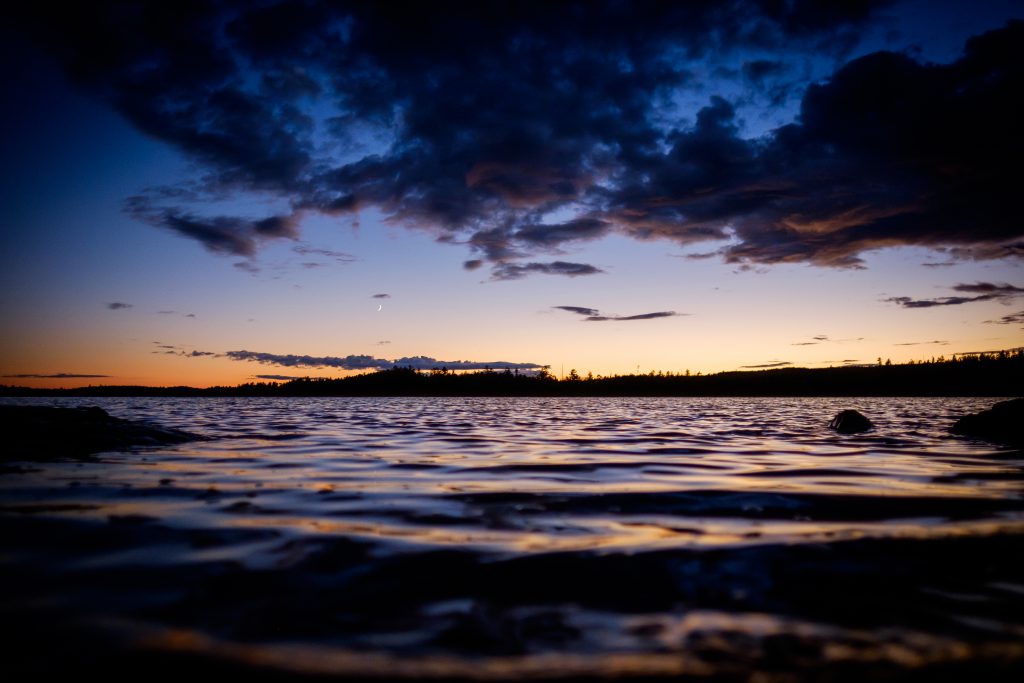 Americans lost big-time on May 15 when the Trump administration renewed two expired mineral leases for Chilean mining giant Antofagasta to mine sulfide-ore copper right on the edge of Minnesota’s Boundary Waters, the most-visited wilderness area in the United States.

The leases, vital to Antofagasta’s Twin Metals mining project, had been terminated in 2016 by the U.S. Forest Service because of the threat of “irreplaceable harm to this unique, iconic, and irreplaceable wilderness.”

But immediately following President Donald Trump’s victory in 2016, Antofagasta’s billionaire board member, Andrónico Luksic, bought a mansion in Washington, D.C., that he turned around and rented to Jared Kushner and Ivanka Trump.

Antofagasta then began an all-out lobbying blitz to resurrect its Twin Metals project, which the Trump administration was only too happy to oblige. Over the last two years, administration officials have used shady legal maneuvering and an anti-science agenda to bury information that would make it harder to deliver on this project to the president’s daughter’s landlord.

At stake is one of the most beautiful areas not just in the United States, but the entire world.

The Boundary Waters Canoe Area Wilderness straddles the Canadian border of Minnesota and is a highly unique million acres of boreal forest and sparkling northern lakes. It is the largest federal wilderness east of the Rockies and north of the Everglades. More than 150,000 Americans visit every year, including hundreds of scout groups and youth camps looking to provide a once-in-a-lifetime outdoor experience.

It is a fragile ecosystem with water so pure you can drink it straight from the lake. It is home to iconic species including moose, wolf and lynx. It is a world-class fishing destination.

The beauty and solace of this wilderness has created a burgeoning outdoor-based economy that is a key driver of a tourism industry that annually supports more than 17,000 jobs and $900 million in economic activity in the region.

The mineral leases in question are in the Superior National Forest, adjacent to and in the watershed of the water-rich Boundary Waters. Copper mining wastes make up the largest percentage of metal mining and processing wastes, according to the Environmental Protection Agency.

Any runoff, seepage or spill from this mine will contaminate the currently drinkable water of the Boundary Waters, and ultimately flow to the border waters between the United States and Canada. Pollution is not a question of “if” but rather “when.”

Minnesotans are nearly unanimously opposed to this type of mining near the Boundary Waters. A survey on the topic showed that 70 percent of Minnesotan voters opposed copper mining anywhere near the Boundary Waters, and federal public comment opportunities have generated tens of thousands of letters and petition signatures in opposition to the Twin Metals mine.

Despite the Trump administration’s lease renewal, people are fighting back. My group, the Campaign to Save the Boundary Waters, is a coalition of more than 350 conservation and hunting and angling groups, and local and national businesses. We are organizing the voice of the people, and Congress is listening.

Earlier this year, the chairs of three congressional oversight committees inquired sharply into the administration’s action, saying it “blatantly ignored scientific and economic evidence, the public record dating back fifty years, and overwhelming public opposition to mining in the watershed, and reneged on public pledges to Members of Congress.”

Not this mine. Not this place. Not now. Not ever. We will never stop fighting to save America’s most popular wilderness.

Tom Landwehr is the executive director of the Campaign to Save the Boundary Waters and  formerly Minnesota’s Commissioner of Natural Resources. This column was produced for the Progressive Media Project, which is run by The Progressive magazine.

One thought on “Op Ed: Save America’s Most Popular Wilderness”