New senior living community and church are being built on Lower East Side. 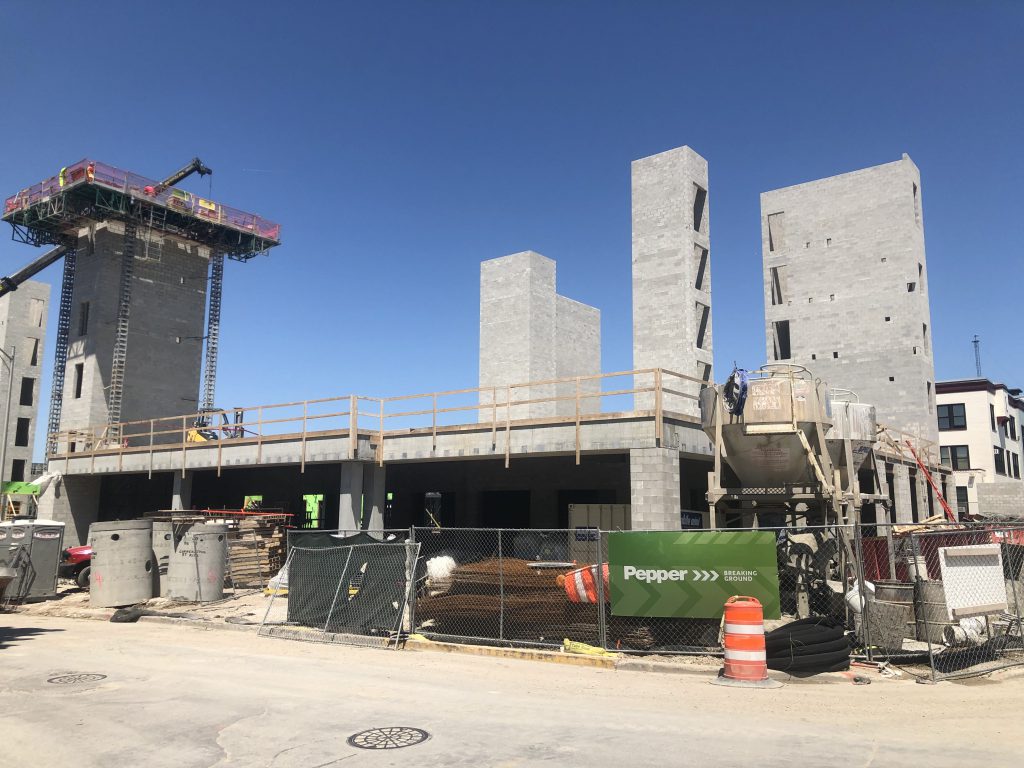 St. Rita Square is climbing higher and higher on the city’s Lower East Side.

Last year Tarantino acquired and demolished the church and its former school convent to create the development site along E. Pleasant St. between N. Van Buren St. and N. Cass St. General contractor Pepper Construction is now building the new complex. The new complex is being designed by AG Architecture.

Tarantino’s Capri Senior Communities will own and operate the market-rate senior living facility. The 118 units will include 72 independent living apartments, 20 assisted-living apartments and 26 memory-care apartments. The complex will be staffed around the clock.

Apartments aren’t the only thing planned. In exchange for acquiring the site for $1, his firm will construct a new church and sell it back to the Archdiocese of Milwaukee for $1. The new church, designed to reflect the long-gone Blessed Virgin of Pompeii church in the Historic Third Ward, will be utilized by the Three Holy Women parish led by Reverend Tim Kitzke.

Artifacts from both churches, Pompeii and St. Rita’s, including stained glass windows, will be installed in the new church. Parishoners will also enjoy a fully handicapped-accessible church that won’t require climbing a set of stairs to enter the sanctuary.

Tarantino, whose parents attended church at St. Rita’s, said he hopes to open the first apartments in 2019. In February, Tarantino told the City Plan Commission that there were more people interested in residing in the complex, which will have a heated connection to the church, than there are units available.

He had to acquire more than just the church and former school to create space for the development. In December 2017 an affiliate of Tarantino & Co. paid $660,000 for a home and vacant lot at 1612-1618 N. Van Buren St. In April 2018 Tarantino acquired the former church rectory, then an apartment building, for $700,000. The developer also paid $56,000 for the city to vacate the alley that bisects the site, with the city scheduled to use the funds to construct a new alley access point along E. Cass St.

Can’t wait to move in? Capri Senior Communities has opened a leasing office across the street from the construction site at 1613 N. Van Buren St. 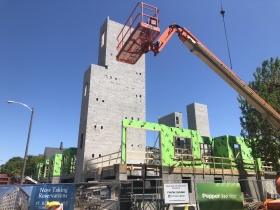 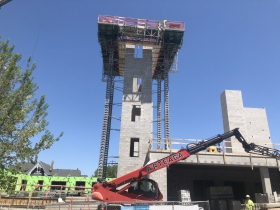 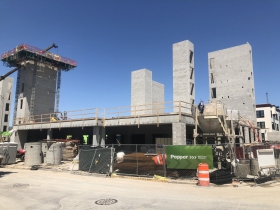 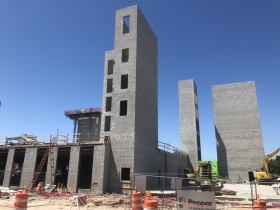 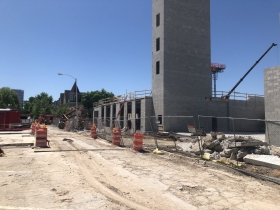 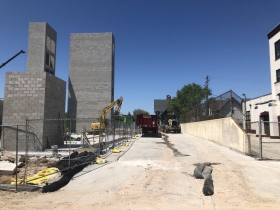