Wisconsin Institute of Law & Liberty is on the rise, pushing a right-wing agenda. 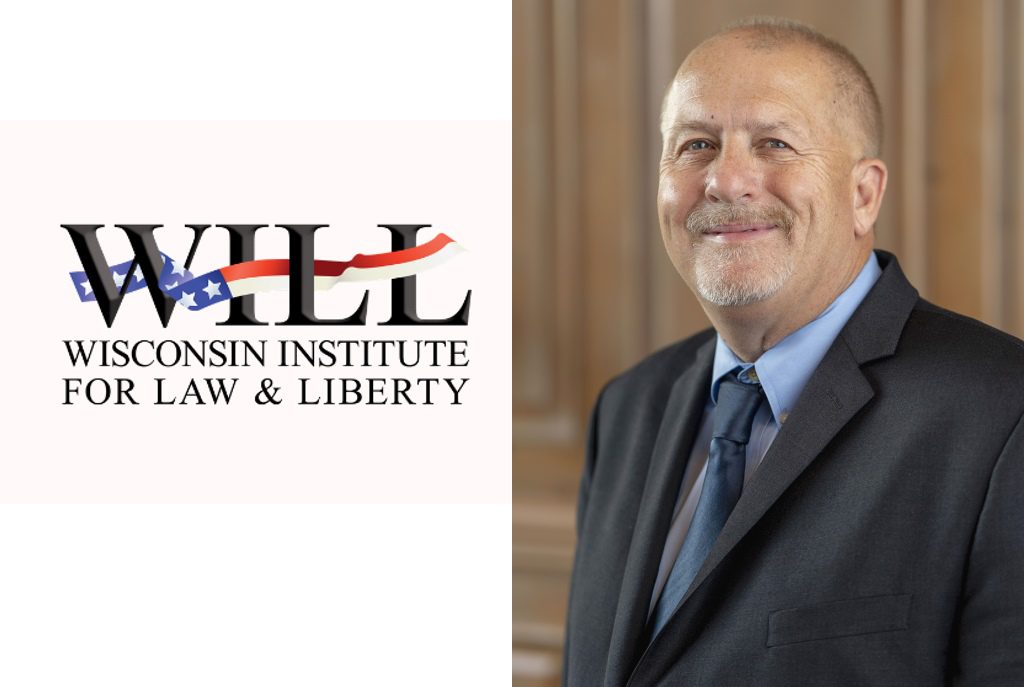 Rick Esenberg. Photo courtesy of WILL.

It was back in 2011 that the Wisconsin Institute for Law & Liberty (WILL) was created as a small boutique legal group funded entirely by the conservative Bradley Foundation and located in an office next door to the foundation. WILL had just three staff members and a budget of $276,000 and mostly seemed involved with legal advocacy on behalf of school choice.

But the Milwaukee-based group has grown tremendously, particularly in recent years, and now has a budget of $1.9 million and a total staff “closer to 20 now,” says Rick Esenberg, the group’s founder and president. “Obviously there’s been some growth,” is his modest view of the group’s nearly seven-fold increase in budget and staff since 2011.

It appears to be growing faster than any conservative advocacy group in the state. And along the way it has gained some key operatives from the Madison-based monolith, the Wisconsin Manufacturers & Commerce (WMC). Jim Pugh, who served for 22 years with WMC, where he was top fundraiser for issue advocacy programming and key person handling member recruitment, is now development director for WILL.  And the WMC’s former general counsel Lucas Vebber is now WILL’s Deputy Counsel and Director of Regulatory Reform.

WILL has also hired Mary Stitt, a leading fundraiser in state and national conservative circles for more than 25 years, who served in the George H.W. Bush White House and as a financial consultant to Republican governors Scott Walker and Tommy Thompson.

All three hires have been made in just the last year.

Meanwhile WILL has expanded the scope of litigation and legal advice it offers, while adding policy research, all in service of its mission: “the promotion of free markets, limited government, individual liberty and a robust civil society.”

Free market think tanks, Esenberg notes, “typically start with research and later get into litigation. We went the other way around.”

Indeed the group is now offering analysis of the budget disputes between Republican legislators and Democratic Gov. Tony Evers, and recently released a policy paper arguing the rejection of federal dollars to expand Medicaid will actually save Wisconsin money. Data Wonk columnist Bruce Thompson found the research questionable , and WILL typically lines up behind Republican policies, but its website insists “our Ideals are neither Democrat nor Republican, but American,” while eschewing the word “Democratic”, as conservatives like to do. And yes, the group does seem to like hiring Republicans.

The Bradley Foundation’s funding of WILL has continued since 2011 but has declined as a percent of the total as the group has added funding from Kern Family Foundation (based in Waukesha) and the Walton Foundation. It also gets considerable support from individual donors, something likely to increase with Pugh on board.

To its credit, the group provides an easy link to its annual federal 990 tax forms on the “Who We Are” page, the kind of transparency all tax-exempt non profits should provide but few do. Esenberg says he feels the group must be transparent since it is an advocate of open records. They have indeed been a strong advocate on this issue, even taking Republicans to task.

The group has grown so quickly it has now outgrown its headquarters in the 1896 Bloodgood House on N. Franklin Pl. near the Lion House where the Bradley Foundation is located. Both groups are now moving, with WILL relocating to 6,300 square feet of leased space at 330 E. Kilbourn Ave., doubling the size of its headquarters, while moving to the heart of Downtown.

“I like Downtown,” Esenberg says. “I’m not an anti-urban conservative. I believe the well-being of our metro area depends on Milwaukee not being turned into something like Detroit.”

WILL, it should be noted, is a 501(c)3 non-profit, meaning it doesn’t spend on political campaigns and does little or no lobbying, unlike the WMC, which has been one of the biggest conservative groups in both categories.

The WMC had a long history under leaders like Paul Hassett and James Haney, as a center-right group pushing for pro-business legislation, and often looking to work with Democrats. But things have changed since 2011, when the WMC appointed Kurt Bauer as the fifth president in its 100-year history. Whether due to the increasingly polarized state politics, or due to Bauer’s strategic views, it has been stridently pro-Republican on seemingly every issue.

In recent years there have been rumblings of problems at the WMC, of staff turnover, declines in membership and financial troubles. The group emphatically denies there have been any such issues.

“Things are really great here,” says the WMC Senior Director of Communications and Marketing Nick Novak. “WMC is in one of the strongest financial and operational positions it has ever been in. Our total attendees to major WMC and WMC Foundation events increased from 2017 to 2018.”

He added that group’s total staff — the website now lists 35 employees — has been stable.

Novak, however, says that was caused by a loan taken out to pay off pension obligations (the group has now switched from a defined benefits pension to a 401(k) system). He also sent me the group’s 990 for the year 2017 which shows the accounts payable was reduced to $316,762 and the net negative assets is down to just $158,305. In addition, he forwarded a 990 for the WMC foundation, another arm of the group, which showed a robust $2.4 million in net assets.

“Any narrative that aims to show WMC is in a poor financial position is demonstrably false,” Novak declares.

Meanwhile, some political observers see the switch of key WMC staff to WILL as a sign that the latter group is on the rise and likely to have increasing clout in conservative and Republican circles.