Adults drinking takes toll on children, cited in 80% of foster care placements in one county.

By Hope Kirwan, Wisconsin Public Radio - May 25th, 2019 01:48 pm
Get a daily rundown of the top stories on Urban Milwaukee 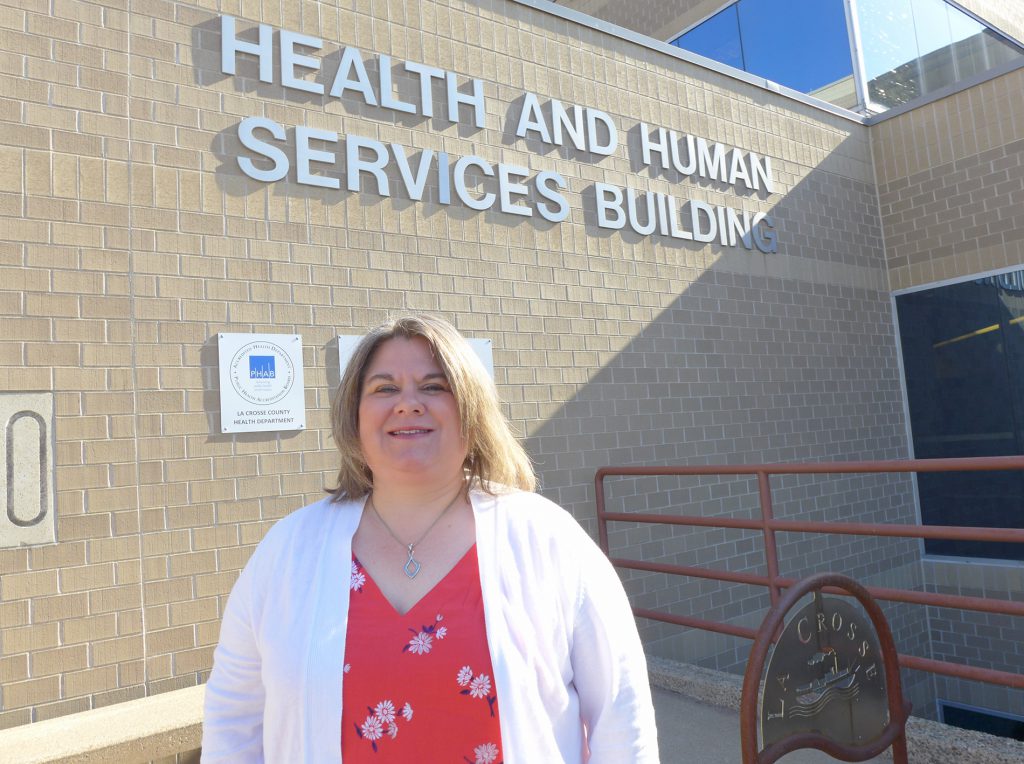 Mike Desmond is the former director of the Boys & Girls Clubs of Greater La Crosse. That’s how he met K, the then 14-year-old boy he and his wife Karen would eventually foster. We’re only using K’s first initial to protect his privacy.

Mike said K and his brothers were living in a hotel with their mom and it was clear there were problems. So one day, Mike gave K his phone number.

“I said ‘If you feel like you’re afraid or scared or whatever, call me.’ And they called me shortly after that and I went down to the hotel and picked up five of the six boys,” Mike said. 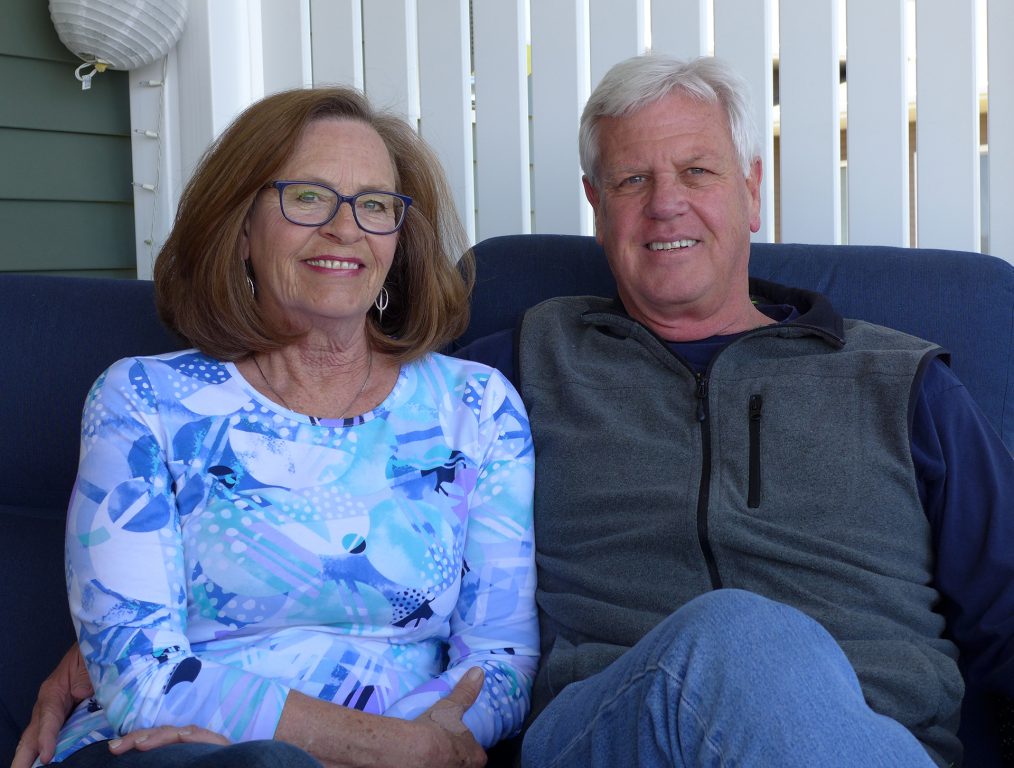 He said the boys started living with them informally in 2015 until they could get placements through the foster care system. He felt like K and his brothers were finally getting the care they longed for.

“They love their mom and their mom loves them,” Mike said. “I just think with the alcohol, she wasn’t always capable of giving them the attention and love that they needed nor was she able to supply for them just general basic needs.”

She said 80 to 85 percent of cases in the foster care system involve alcohol or drug problems, which the county tracks in the same category.

“A lot of times it’s hard to distinguish if it’s just alcohol or if it’s a mixture of drugs,” Barlow said.

She said parents in these situations are often using substances to cope with stress, trauma or another mental health issue.

“When you start putting that combination together, then we’re looking at more of 90 percent of our cases have a mental health or a drug and alcohol combination of some sort,” Barlow said. “And to try to weed that out is really difficult.”

Barlow said the number of substance-related cases has increased in recent years because of the rise in opioid use. But she said alcoholism has always been a problem — and it often goes undetected.

“In a state like Wisconsin, where alcohol is a norm, it’s socially accepted, I think it’s very hard for the friends, the neighbors, the families to say someone has an alcohol issue,” Barlow said.

Barlow said when friends or family members see a parent’s alcohol use as normal, they justify when that parent is drinking frequently or gets too drunk to care for their children.

Tony Iniguez, education specialist at Marshfield Clinic’s Child Advocacy Center, said any kind of substance abuse by parents can have a huge impact on a child’s future. 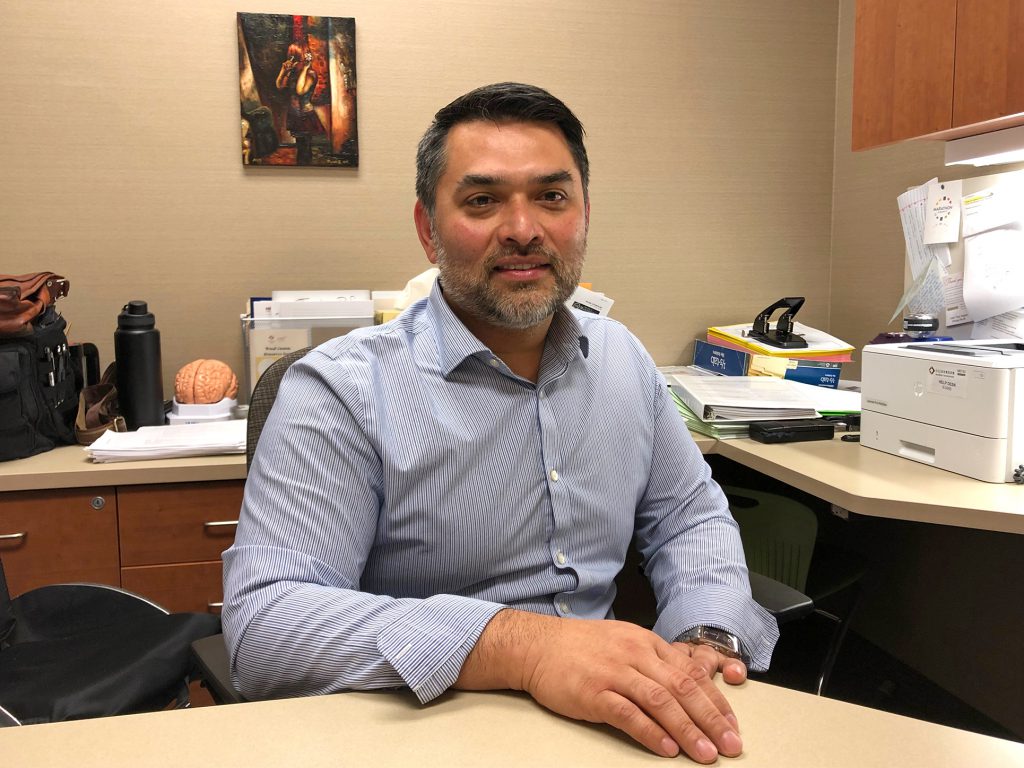 Tony Iniguez, an education specialist, in his office at the Marshfield Clinic Child Advocacy Center. Photo by Hope Kirwan/WPR.

When kids brains are wired for surviving stress at home, he explained, they have a hard time focusing in class or even remembering basic instruction.

But those kids are learning from their parents.

Iniguez said children in unstable home environments may also be more likely to turn to drinking themselves. He points to a study done by Marshfield Clinic in 2016 that compared certain health metrics of patients based on the number of adverse childhood experiences — or ACEs — they had.

The same study found 27 percent of all surveyed patients reported substance abuse in the household as a child, the second most common adverse childhood experience.

This is one of the concerns the Desmonds have for K.

“Traumatized kids use. And they use for the same reason adults use — you’re not happy with your life, you think your life’s going nowhere, you have no self esteem, and guess what? Alcohol deadens that pain,” Mike said.

He said they tried to show K what life is like without depending on alcohol. But Karen said K was already drinking when they began formally fostering him in 2017.

“We have a lot of open field across the street and I know that they sat out there, he and his brothers and some of his friends and had alcohol because I found the bottles,” Karen said. “Some of that I guess is kind of typical of teens. I can’t help but think that watching their mother over the years, they kind of felt like it was the OK thing to do.”

Mike said K only formally lived with them for about a year before he started acting out. It got to the point where the Desmonds didn’t feel like they were able to be mentors to K and they decided with K’s social worker that he needed a new placement.

K, who is now 17, has been in and out of different foster homes since then. But Mike said they still try to be there for K. He and Karen have K over for dinner almost every week and check on him every few days.

“I feel like we talk to him more now than at the end of him living with us,” Mike said.

The Desmonds and Barlow all agree that kids like K need positive role models in the community, whether it’s foster parents, teachers, coaches or neighbors, to see there’s a different path.

And Barlow said local and state governments need to take a more proactive role in educating people on how to help if they’re worried about a parent’s drinking.

“How do we get that neighbor or that coach to recognize that there’s maybe something there and, ‘how can I be a help and a support?’ versus ‘I’m just going to call child protective services and I hope they can do something because we can’t,'” Barlow said. “We don’t have a magic wand. So it really is the neighbors, the friends, the teachers. They really are the ones that have the magic.”

And Iniguez argues that goes for all children.

He said it’s not just kids in crisis who may be learning unhealthy ways of coping from adults through alcohol.

“When you have parents, teachers, people that even joke about having that glass of wine or that beer after work after having a stressful day, kids start to make those associations that, ‘Oh that’s the thing that basically helps me deal with stress,'” Iniguez said.

He said all adults, not just parents, need to be careful we’re not passing down an unhealthy relationship with alcohol to the next generation.