By Rich Kremer, Wisconsin Public Radio - May 7th, 2019 01:10 pm
Get a daily rundown of the top stories on Urban Milwaukee 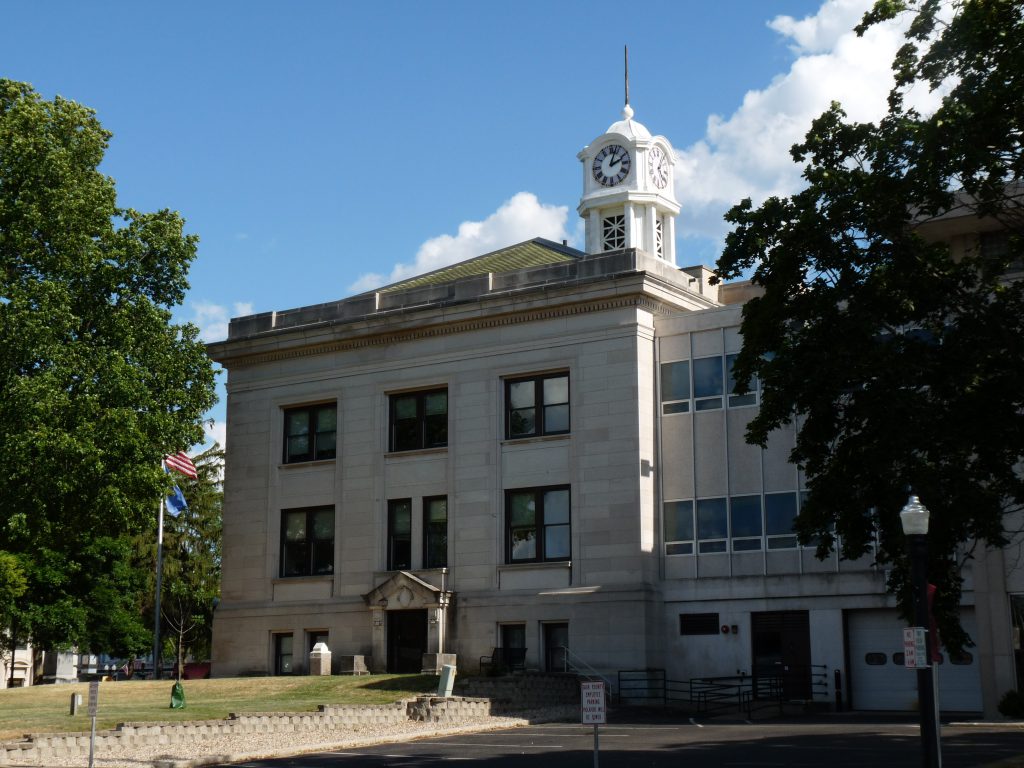 The number of sex offenses reported in Wisconsin has increased since 2014, according to data from the state Department of Justice.

When population is taken into account Sauk, Lincoln and Eau Claire counties, respectively, had the highest rates of reported sexual offenses. Sauk had 162.41 sexual offenses per 100,000 population in 2018, versus 118.56 for Milwaukee County.

Hope House of South Central Wisconsin is a women’s shelter and victims advocacy organization in the Sauk County city of Baraboo. Elizabeth LaBroscian, grant coordinator for a Hope House program aimed at improving people’s interactions with the criminal justice system, said tourism in the region could be a contributing factor to Sauk County having the highest rate of reported sexual offenses in the state.

“Being that Lake Delton is in our service area and Sauk County and hotels that are located in Lake Delton and tourism, I think that that might create an opportunity for more reports to come forward from there,” she said.

But LaBroscian said the high rate is also likely due to people in the community and in schools feeling more comfortable reporting being victimized.

“Our county has really great school resource officers that children feel really comfortable disclosing to and reporting to,” LaBroscian said. “I do believe that that plays a pretty great role in it in that law enforcement is not perceived as aggressive or they’re not intimidating to those kids.”

She pointed to the national #MeToo movement as showing victims that it’s OK to talk about being survivors of sexual assault.

A request for comment on the state sexual offense data was not returned by the DOJ.

Reported Sexual Offenses Up In Wisconsin Over The Last 5 Years was originally published by Wisconsin Public Radio.