By Brady Carlson, Wisconsin Public Radio - May 2nd, 2019 11:39 am
Get a daily rundown of the top stories on Urban Milwaukee 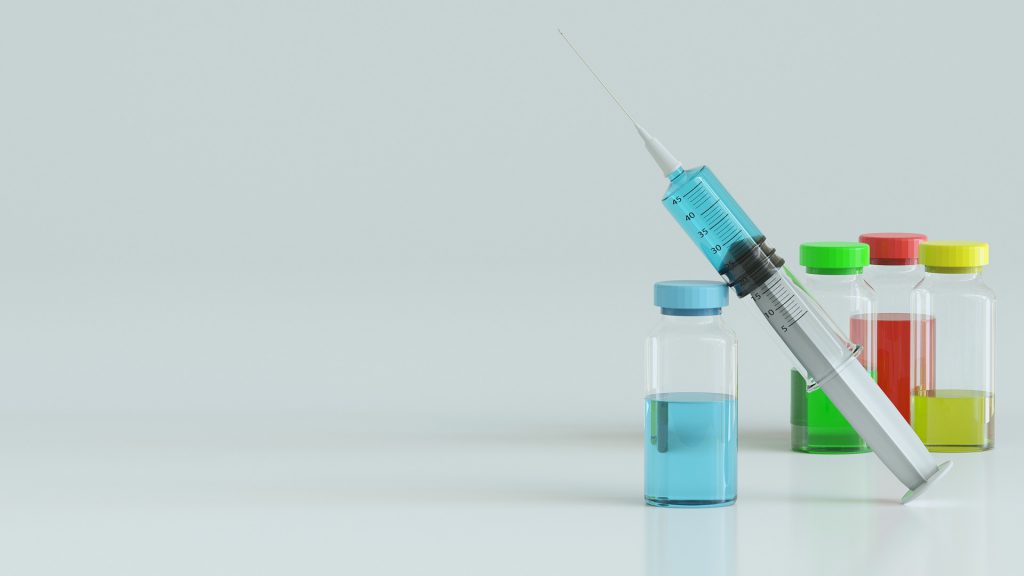 A bipartisan group of state lawmakers is calling for Wisconsin to end personal conviction waivers for opting out of vaccinations.

Wisconsin is one of 18 states that allows parents to exempt their children from vaccinations for personal reasons. Other states only allow medical or religious waivers.

State figures show the number of unvaccinated children entering kindergarten with personal conviction waivers in Wisconsin has been rising and is now above the national average.

The bill’s sponsor, Assembly Minority Leader Gordon Hintz, D-Oshkosh, said Wisconsin’s policies are out of step with the rest of the country, especially amid a measles outbreak that’s reached 22 states.

“It’s just a matter of time, given the declining vaccination rate, that we have our own public health crisis in Wisconsin,” Hintz said. “So it’s time for the state to be proactive and do everything possible to get that number up so we have herd immunity and can protect folks.”

The bill also has support from Gov. Tony Evers, who said Tuesday, “We just have to understand there are some requirements the state must have to keep everybody safe.”

And it’s backed by a number of public health groups, including the Wisconsin Medical Society.

“The concept that you want to avoid immunizations because there’s a belief that there’s some risk associated with them, I think that those ideas have been discussed, they have been vetted and none of them really are valid,” Morris said.

Assembly Speaker Robin Vos‘s office didn’t immediately respond to a request for comment on the bill.

Bipartisan Bill Would End Use Of ‘Personal Conviction’ Waivers For Immunization In Wisconsin was originally published by Wisconsin Public Radio.