The Mystery of Mr. D’s Pizza 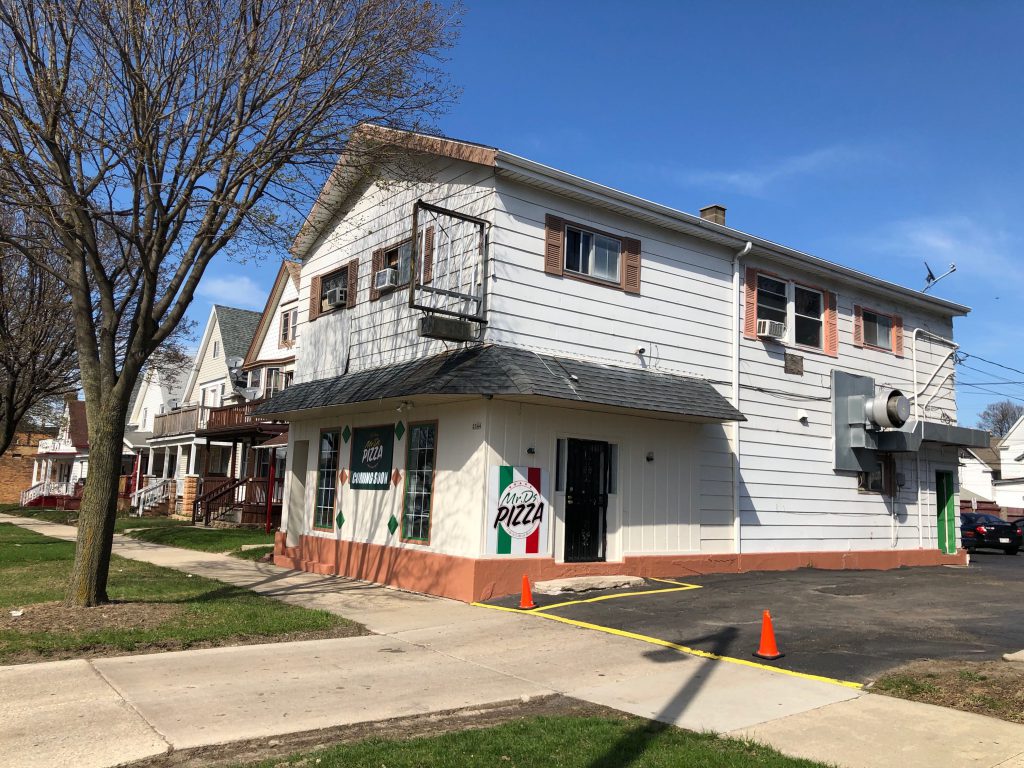 “Coming Soon” signs hint that 2344 S. 27th St., a location just south of Lincoln Ave., will be the new home of Mr. D’s Pizza, but additional details are unknown.

The signs include the same logo design as previous Mr. D’s restaurants, and the exterior of the building has been painted to match. No announcements have been made on the business’ Facebook or Twitter pages. The space previously housed Restaurante Juquilita.

Commentors on the Facebook page rave about the restaurant’s food, however the eatery seems to elude its customers with frequent moves. Over the years, Mr. D’s has had multiple names and addresses across the city and its suburbs. Past locations include Mr. D’s Pizza at 2038 W. Greenfield Ave., Mr. D’s II at 11078 W. National Ave. (now Lucky Bakery & BBQ), and Mr. D’s The Original at 2423 S. 6th St.

In a post from 2015, Mr. D’s announced a move to McCarty Park Sports Pub and Grill (6828 W. Oklahoma. Ave.) However, Donald Raffaelli, who co-owns the pub and grill with Sean Raffaelli, says that the Mr. D’s owner has not been involved with the business for a few years.

In comments on the same page, the business confirms that the same owners have run all of the mentioned locations except for McCarty Park Sports Pub and Grill. The details end there, as the page has not been updated since 2016.

Multiple attempts to reach the owners at phone numbers associated with Mr. D’s and its past locations were unsuccessful.

Despite the signage on the building, no license application is on file with the city.

One thought on “Dining: The Mystery of Mr. D’s Pizza”

Josh Kaul Looks the Other Way on Workplace Abuse, Discrimination Within DOJ by Republican Party of Wisconsin