By Danielle Kaeding, Wisconsin Public Radio - Apr 22nd, 2019 12:06 pm
Get a daily rundown of the top stories on Urban Milwaukee 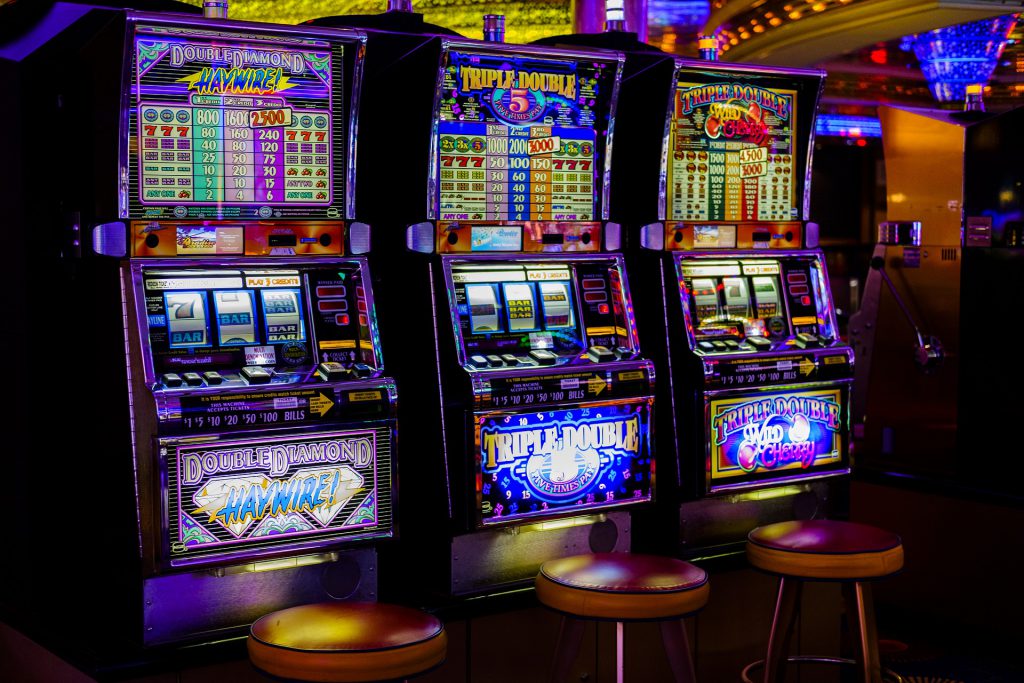 Several council members and the chair of a northern Wisconsin tribe are accused of violating federal Indian gaming laws.

The National Indian Gaming Commission (NIGC) is accusing the St. Croix Chippewa Indians of misusing at least $1.5 million in gaming revenues from its casino.

The commission cited the tribe for 527 violations and alleged gaming revenues were spent improperly and without sufficient documentation in many circumstances.

“In several instances, the gaming operation issued substantial payments to consultants and businesses without a contract, record, or even a later recollection of the goods or services provided in exchange,” wrote commission chairman Jonodev O. Chaudhuri in its notice of violation sent Thursday, April 11.

Emery is accused of using gaming revenues to pay for eight trips that included first class airfare for him and his family to travel to New Mexico, Las Vegas and Hawaii.

The tribe’s former general counsel Jeff Cormell, who resigned last fall, said they’d been given legal advice on the payments.

“Based upon legal advice they’d been getting from multiple sources not just from me, they either knew or should have known that the process in which they were acting was unlawful,” Cormell said.

He said he resigned when some of the individuals he advised to retain their own legal counsel became aggressive, creating a hostile work environment. Cormell adds he was unaware that a $2,500 bonus he received in 2016 came from gaming revenues.

“If I knew then what I know now, I perhaps would have asked some questions,” Cormell said.

He said he became aware in fall 2015 that the NIGC was investigating the use of credit cards used to cover business expenses for the casino. The commission had received an anonymous tip voicing concerns over spending at the casino, said Cormell. Over time, the commission began widening the scope of their investigation to include other financial records.

Cormell said the NIGC could shut down gaming operations until the tribe makes reparations for the violations. However, he noted the commission chairman indicated “there is no way to correct these violations,” but that Chaudhuri would take the tribe’s efforts to deal with the damages into account. Cormell said he believed that may include resignations from tribal members or bringing charges in tribal court.

“St. Croix is a good place, and there’s a lot of good people there. A lot of people that work really, really hard at the casino to put on a quality guest experience for the patrons of the casino,” said Cormell. “Unfortunately, those are the people who are going to suffer the most.”

Cormell said he’s glad the notice of violation was released, and he noted the state may also review the matter to see if any action may be taken.

“These sorts of things can’t be allowed to happen. Gaming for the benefit of tribes is supposed to be something that allows revenues for governments to operate their health care facilities, their police department, their fire department, to build schools, to have a general welfare program to help elders,” he said. “All of these sorts of things, it could be for what gaming revenue is for. It’s not there to supply funds directly to the leadership, the people who use their power or the abuse of their power to take advantage of the mass funds available from a gaming facility.”

The tribe may appeal the notice of violation within 30 days from the date of the letter. The fines could add up to more than $27 million.

A St. Croix tribal attorney said she was not authorized to comment. Tribal officials and representatives of the National Indian Gaming Commission could not be immediately reached Friday.