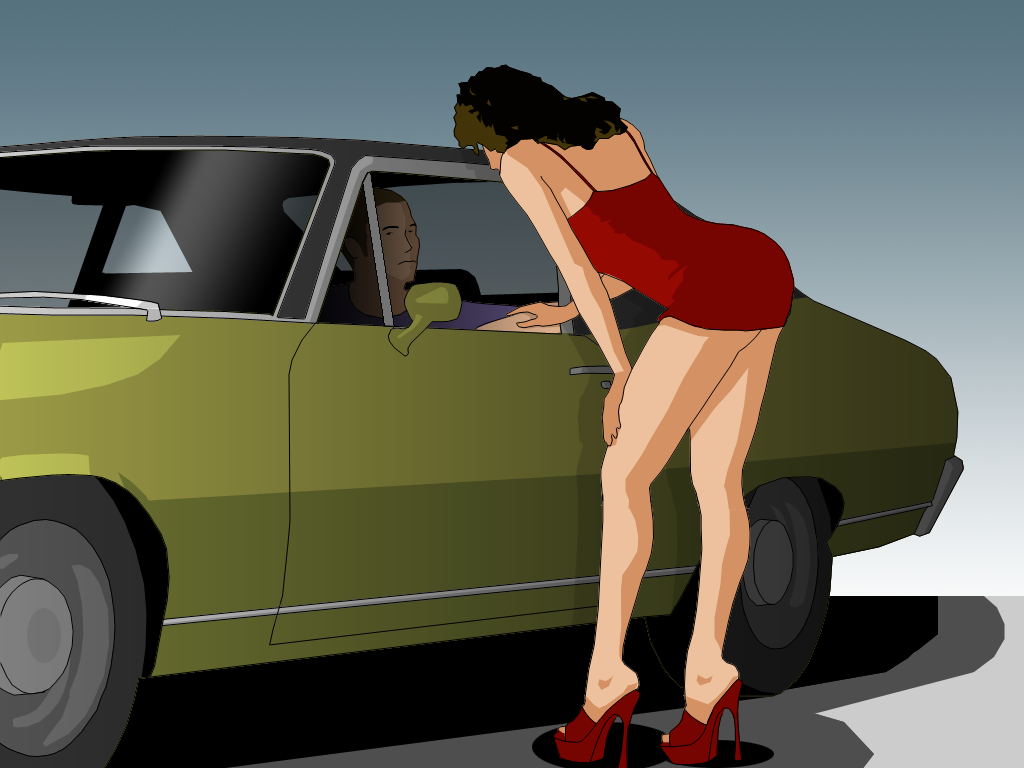 The Common Council is fed up with prostitution and the problems associated with it.

“We have to do what we can to eliminate demand,” said Alderman Russell W. Stamper, II. “One way that has been effective is to hit people where it hurts, and that’s in their pockets.”

Stamper introduced an ordinance that would raise the minimum fine for those caught soliciting a prostitute from $500 to $2,500. The maximum, regulated by state statute, would stay at $5,000.

The measure was unanimously approved by the Common Council Tuesday morning. All 15 members of the council are listed as sponsors of the file, which will now go to Mayor Tom Barrett for approval.

“I would like to thank the police department, district attorney and various organizations that fight day to day to get these women off the street,” said Stamper.

The name of the fine has also been changed, a move designed to put more shame on those arrested. It used to simply be a “loitering-soliciting” charge; now it includes the word “prostitute.”

The second phase, which might need to be addressed through future legislation, will be getting the word out about those caught and convicted. The practice is known as “john shaming.” The city hopes to use its media resources, including City Channel 25, to publicly shame those convicted.

“With the johns out of the way, hopefully we can focus on helping these women,” said Stamper.

Alderwoman Milele A. Coggs supports the shaming plan. “Most of them just paid [the fine], they rarely fought it, for them it was about making it go away,” said Coggs. “For the City of Milwaukee it’s a problem and it’s not just going away.”

“It will be interesting to see what impact this has on human trafficking and behavior,” said Coggs.

Ald. Robert Donovan is already thinking about what comes next. “The next step, I think my colleagues would agree, is we need to go after the pimps,” said Donovan. “Human trafficking is far worse in this community than most people realize and recognize.”

For more on the proposal, see our coverage from earlier this month.

Red Umbrella Justice, an advocacy group for the rights of sex workers, objects to the legislation.

“We are extremely concerned that no sex workers were consulted while formulating this proposed ordinance. Although publicly shaming and increasing fines for clients may sound helpful in theory, in reality it results in men being more afraid of arrest while still seeking out sex workers. This leads these clients to force us into riskier situations so they can attempt to avoid arrest and the increased penalties,” said the organization in a statement. It believes that pushing the activity off the street will result in physical harm behind closed doors.

RUJ, which is run by current and former sex workers, aims to decrease the stigma, discrimination, and other manifestations of oppression towards sex workers in the Milwaukee area through community education and anti-stigma work, harm reduction and self-care education for sex workers, legal education and outreach, and direct action where needed.