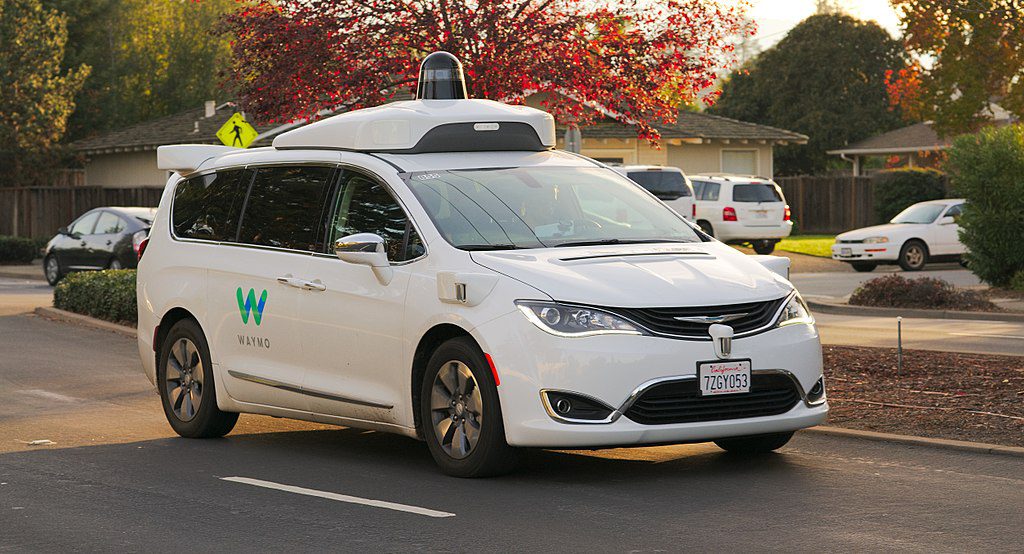 Denmark’s “Eye of Sauron”: Brande, a rural town of 7000 in the Danish countryside, is poised to be the site of a 320-meter tall skyscraper, making it western Europe’s tallest. Fast-fashion giant Bestseller was founded in Brande in 1975, and its owner is Denmark’s richest man. It won’t be the first rural skyscraper; Japan built a 41-story residential tower among fields in 1991. However, the surrounding landscape of Brande is so flat that the tower will be visible from 60 kilometers away. (Richard Orange | The Guardian)

AVs Will Be Considered Unthinkable in 50 Years: Meredith Broussard tells a story where she rode a Manhattan bus. When a fellow passenger stood up and began talking loudly “to an imaginary companion,” the bus driver’s voice came through the sound system, reminding passengers to remain seated. The passenger complied. Broussard uses this anecdote to note the reason necessitating human drivers: unspoken social contracts. Despite human bias, she suggests that turning transport controls over to sensors and code only reinforces existing social problems. In 50 years, she posits, autonomous cars will be seen as a futile, antisocial endeavor. (Meredith Broussard | Vox)

Defying Philly’s Street Grid: Philadelphia’s most powerful factor in shaping its identity is its street grid. Grids establish harmony, but Inga Saffron also sees where it leads to “dreary conformity.” An amenity space, however, designed by Coscia Moos Architecture and built at 39th and Chestnut, houses a pool and gym for the adjacent Hamilton Court apartment building. It is angular and sculptural, its dark aluminum veil placed against a backdrop of other everyday, ordinary buildings. The structure was built on what was previously a parking lot and acts as an escape from Philadelphia’s rigid grid. Saffron believes that while architectural preservation is important, playing with design can highlight both the old and new. (Inga Saffron | Philadelphia Inquirer)

If You Build It, Will People Ride It: Brightline rail ridership in Florida remains below the company’s initial projections, and the company continues to operate at a loss. Brightline (soon to be Virgin Trains), is hoping to expand its service all across the Florida peninsula, and in doing so it hopes to bring itself into the black. The company says it can accept another year of losses in 2019 and even canceled an initial public offering this year. Despite this, Brightline is also actively seeking bonds to help fund expansion, hoping that the service coverage will bring on the needed ridership. (Rob Wile | Miami Herald)

Rockefeller to End ‘100 Resilient Cities’: The Rockefeller Foundation is to disband its 100 Resilient Cities initiative. The program was the largest privately funded climate-adaptation program in the United States. It started in 2013 to help cities nationally and overseas prepare for climate change-related threats. Rockefeller provided $164M in grant funding to the program, and connected cities with “chief resilience officers” and a network of the organization’s staff, external consultants, and network of cities worldwide grappling similar problems. The program’s end seems to have come in a change in Rockefeller leadership, despite the success of its efforts. (Christopher Flavelle | Bloomberg)

The most important thing is the social fabric that gets woven [among people who use] the Ciclovía. The Ciclovía is the moment when motor vehicles make way for human beings. Our objective is to make citizens take over the city’s public space.

This week on the podcast, Harvard Law Professor Susan Crawford talks about her new book Fiber about fiberoptic cables.