New building being built on city's Lower East Side. 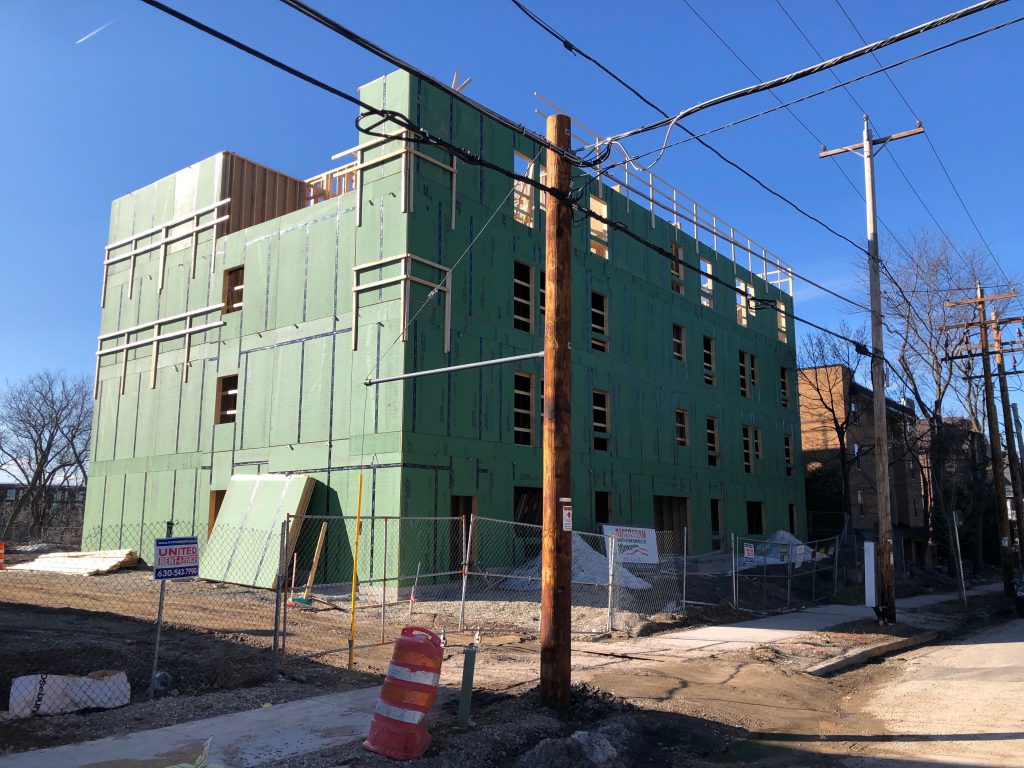 A new apartment building is rising near E. North Ave.

Metro Realty Group, led by Don Heinemeier, is leading the development of a 36-unit, four-story building at 2075 N. Cambridge Ave.

The development, which is visible from the west side of the river, is being designed by Adam Hertel of American Architectural Group. The firm’s contracting arm, American Construction Services, is leading the general contracting.

The building will be made up of primarily one bedroom and studio units. A surface parking lot is planned for the rear of the L-shaped building.

Unlike many new buildings being built in the area, the project is being built within existing zoning. The .85-acre site affords the ability to build a fairly sizable building without the need for a zoning variance. It also allows the developer to skip a series of meetings with the City Plan Commission and Common Council.

An affiliate of Metro Realty acquired the site in 2014.

Two duplexes on the site were deconstructed in 2018, the first under the city’s since-suspended deconstruction ordinance.

The project is expected to open in late spring. 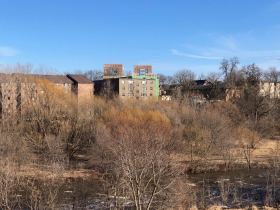 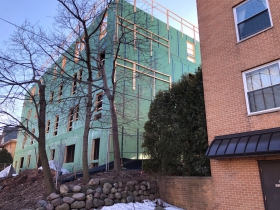 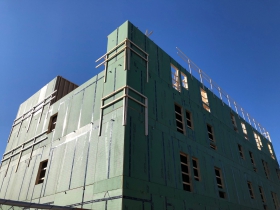 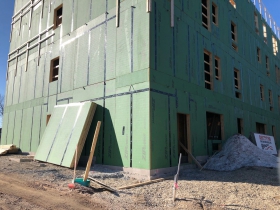 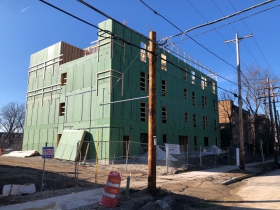 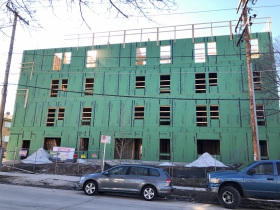