By Laurel White, Wisconsin Public Radio - Mar 12th, 2019 10:35 am
Get a daily rundown of the top stories on Urban Milwaukee 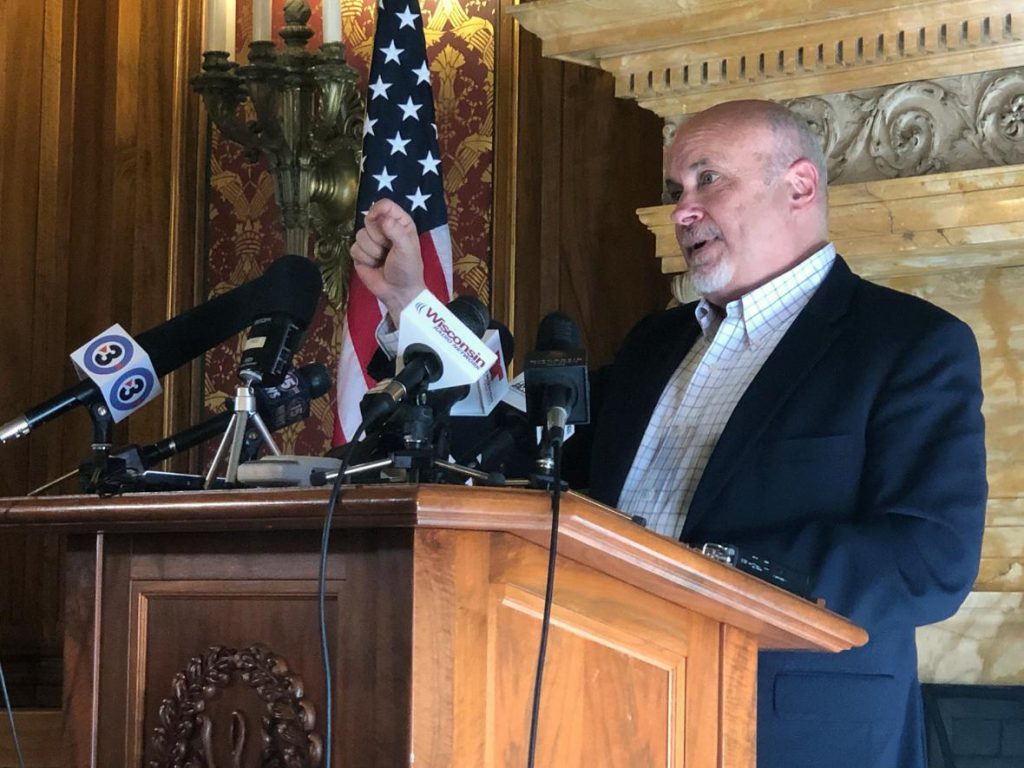 In October, Pocan said he first requested the federal department share information about the criminal histories of the 83 individuals apprehended. He received that information last month.

Shortly after the arrests, ICE issued a statement saying more than half of the individuals arrested had prior criminal histories.

Pocan said his office identified six driving under the influence charges, two sex offenses, one assault, one battery and other charges, including traffic offenses and prostitution.

“This is an agency that is running rogue under the direction of this president,” Pocan said. “He is using it as his police force, his personal police force in order to justify a wall and I find this reprehensible.”

ICE did not immediately return a request for comment.

One thought on “Pocan Charges ICE Is “Running Rogue””