The revival of a unique, 5-story, 1876 mansion on Prospect by architect James Douglas. 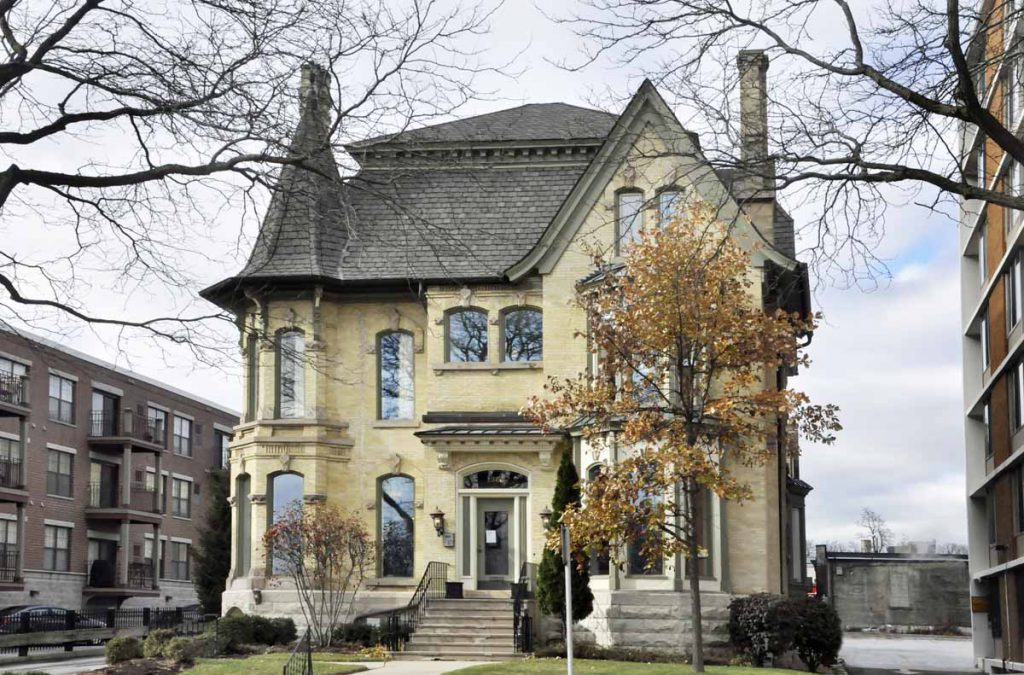 In accordance with a Dimensional Variance exemption granted by the Board of Zoning Appeals Thursday, an 1876 commercial building on N. Prospect Ave. will be returned to its original status as a single-family home.

The mansion was designed by architect James Douglas and was commissioned as a wedding gift from Gilbert Collins for his daughter Ella and her husband Edward Elwell. With its original five-story tower, it was the tallest structure on the East Side at the time of its construction. As was the case of most Prospect Avenue mansions, its service as a single-family residence was relatively brief. For decades it had been an office building, with its rooms divided into suites. The City Assessor even has a category for such buildings, calling them “mansions with commercial usage.”

Last year it was featured in House Confidential when it served as the 2018 Breast Cancer Showhouse for a Cure. Nearly two dozen designers transformed rooms in the 8,596-square-foot building, which was open to the public for 15 days (June 2- 17) in 2018.

They did a good job. Amy Brengel, who bought the home with her husband Kenneth F. Brengel in 2002, liked it so much she decided to move in. As she told Joanne Kempinger Demski in a May 2018 Journal Sentinel article:

‘When I saw what the designers did, it made me want to move there,’ she said. ‘When my husband came in and saw the front hallway and then the living room — that was it.

‘It also occurred to me recently that people don’t want to see a house like this not being lived in. They want to see lights on and they want to imagine what it would look like inside. We would be doing this home a disservice by not having it occupied. It should be a home that is loved and lived in.’

The action by BOZA formalizes the home’s change in status from “Mansions with Commercial Usage” to, simply, “Mansion.” There are dozens of similar buildings in the city that could one day be converted back to residential use.

Conversely, the 2019 home showhouse will be in a former commercial property, we have learned.

Big Changes in Store for 2019 Showhouse

The Breast Cancer Showhouse for a Cure, now in its second decade, has raised over $6 million for research at the Medical College of Wisconsin since its inception. The group presented the college with a check for $325,000 from proceeds from last year’s event at its Recognition Dinner in October.

Traditionally, the Showhouse has been a mansion, often one that is otherwise unoccupied, and perhaps for sale. For 2019 the organizers have come up with something totally different, according to group historian Kay Brogelman.

She says that the “house” this year will take place in a number of units at the new Plankinton Clover, a 52-unit apartment development at 161 W. Wisconsin Ave. in the 1916 Plankinton Arcade at the former Grand Avenue, now known as “The Avenue.”

The move might attract new and younger attendees and supporters, Brogelman hopes. She says board members and friends were enthusiastic about the change. “They would say, ‘Oh, I remember going downtown with my mother and shopping here when I was young,'” Brogelman said. “And now they want to take their grandchildren to see the changes.”

Apartments in the Plankinton Clover range from 535-square-feet to 1,300-square-feet, whereas vestibules in some previous showhomes were in that size range. For now, Brogelman is busy researching the past tenants of the former retail arcade.

This showhouse will be the first to include a “fitness center with on-demand workout classes, a club room, doggy wellness area, bike storage and skywalk connection,” as the Plankinton Clover website boasts. The dates for the 2019 tour have not yet been released, but it usually runs in the first weeks of June. However, this year June 1st falls on a Saturday, complicating matters, Brogelman said. 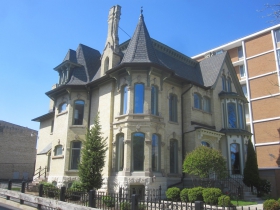 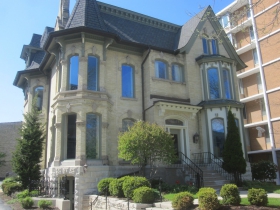 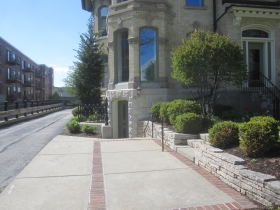 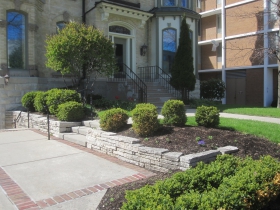 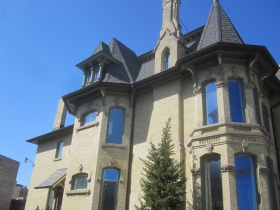 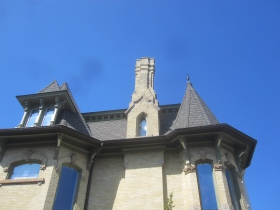