‘Cold War’ Could Cause Oscar Confusion

But black-and-white Polish film about romance amid Cold War is beautiful, bewitching. 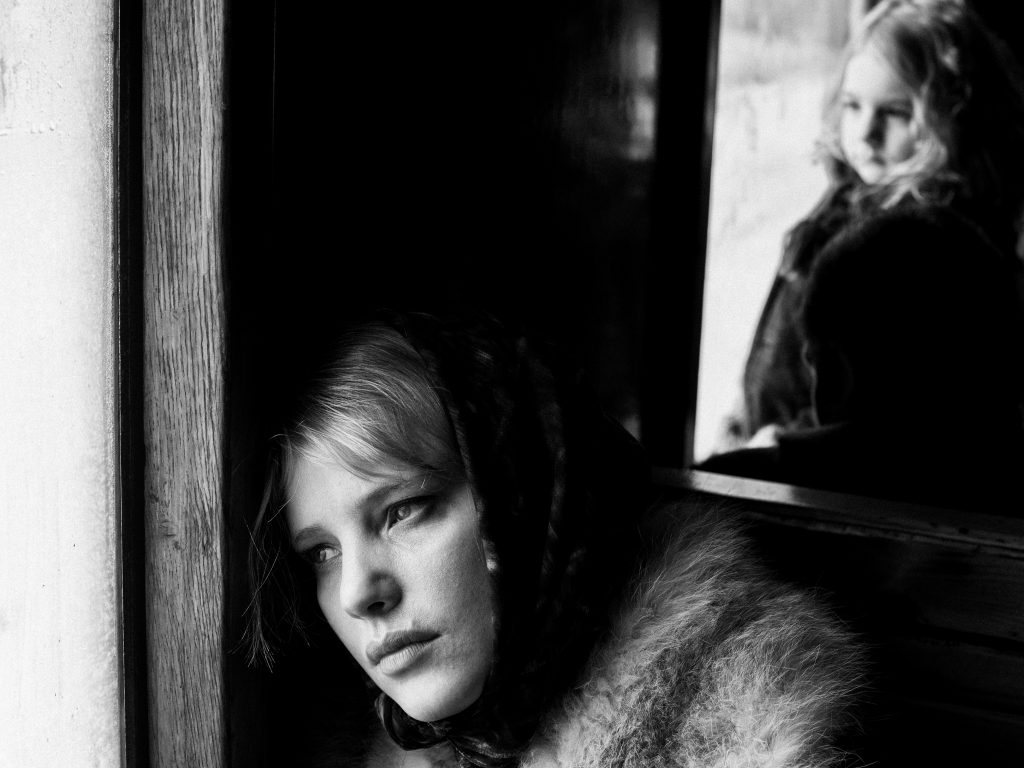 Is it possible that the film Oscar names best of the year February 24 simultaneously loses the best foreign film category? The academy may have set it up that way.

Roma is my personal choice for best film out the eight nominated (the others in order of likes are Green Book, The Favourite, Bohemian Rhapsody, A Star Is Born, Blackkklansman, Vice and Black Panther – and none come up to Roma in artistic worth).

It is also, understandably, Mexico’s entry for best foreign language film and that is where the fun begins.

Because also nominated is an international festival favorite talked up by academy voters, Poland’s Cold War. And – a rare honor for a foreign film — it is also nominated for best director, Pawel Pawlikowski, against Cuarón. Usually this category in terms of foreign recognition is reserved for the likes of Fellini, Truffaut and Ingmar Bergman.

Its cinematographer, Lukasz Zal, is also going directly against Cuarón in that category. That may reflect the movie industry’s fondness for excellent black-and-white photography, which is not a commercial favorite at the box office.

Pawlikowski, an intellectual who resists putting film-making first on his resume though previous films have also won awards, is the only case this year of a director nominated whose film is not nominated for best picture.

Voters may start overthinking this. If Roma has a good chance at best picture and a very likely chance at best director, they may be tempted to give the foreign picture nod to Cold War, which despite the title renews my faith that the movies can deal intelligently with romance and not succumb to some kneejerk expectation of shallow audience-pleasing resolution. In any event, the Polish film deserves attention from moviegoers.

Like Roma, Cold War is in black and white and fictionalizes historical events from its director’s family.  From there the films stylistically part company.

While Roma creates panoramic views of Mexican society in the 1970s  and the social pressures in one year over the life of its domestic servant, played so winningly by Yalitza Aparicio, Cold War leap-frogs over 20 years (late ’40s to ’60s) in a series of powerful blackout scenes crossing the Iron Curtain.  The action moves from Poland to Paris to Yugoslavia to Poland and Paris and Poland again, plus some ports never specified.

The cinematography has more in common with John Ford than Cuarón. Every shot can be isolated as a marvelously composed frame while knit together to expose the casual and intense relationship of its central lovers. When the camera stops to look at seemingly passing items, record them away for future reference. Political factors are not emphasized, but they hover in thought-inducing ways. 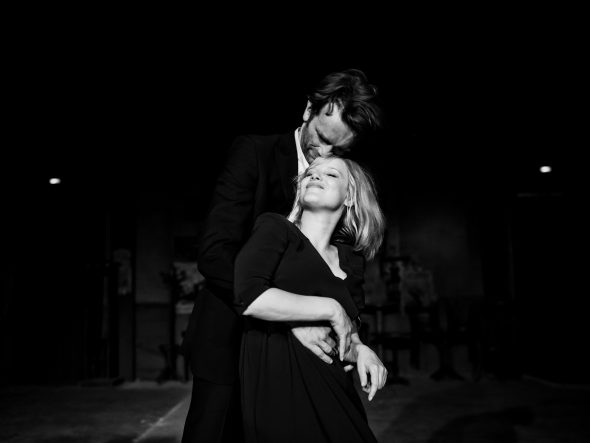 The faces in the romance are bewitching. The turbulent Zula is played by Joanna Kulig, a luminous Polish actress who does her own singing and has brought comparison in looks and magnetism to Marilyn Monroe, largely because of an impulsive dance she does to “Rock Around the Clock” in one of her rebellious moods. The fact she is not nominated for best actress though the director is nominated has many in the movie industry shaking their heads.

Her lover, Wiktor, is a tall, gaunt Polish actor with haunting eyes, Tomasz Kot, playing a musician touring the Polish provinces in search of folk songs and young, raw country performers.  He is hunting a native musical purity that soon will get in the way of the wishes of his Soviet masters.

The plot centers at first on this Polish folk troupe, amusingly called Mazurek (a Polish cake) but based on a real folk troupe founded after World War II that toured the world, Mazowske. Wiktor becomes enamored and beds a young singer with a troubled past. When the troupe is corrupted to perform Stalinist anthems, he goes along though a colleague, played by Agata Kulesza whose expressive face conveys novels, is disturbed into departure.

There is also a cunning performance by Borys Szyc as the Soviet mole, also enamored of Zula and one of her later paramours.

When Wiktor decides to jump to the West, Zula gets cold feet. Years later they hook up again in Paris but he has temperamentally changed from the stolid Pole she knew into a more worldly jazz musician. Both have sexual dalliances, hers to both anger and punish him, though later she moves to save him from Soviet prison. The audience sees all this somewhat after the events, through such things as Wiktor’s broken fingers and Zula’s drunken career as a pop singer. The movie explores a chain that neither can break.

It is a fascinating journey without the artifice of violent events that most movies rely on and without explaining except in intense performances and meaningful shots the issues driving them apart or together. Next to Roma it is my favorite film of those being recognized by Oscar. How much or how little it is recognized – well, that’s the challenge facing the academy voters.

2 thoughts on “Oscar Films: ‘Cold War’ Could Cause Oscar Confusion”