Franklin, Greenfield will have discussions. Will others join talks?

By Corri Hess, Wisconsin Public Radio - Feb 19th, 2019 11:48 am
Get a daily rundown of the top stories on Urban Milwaukee 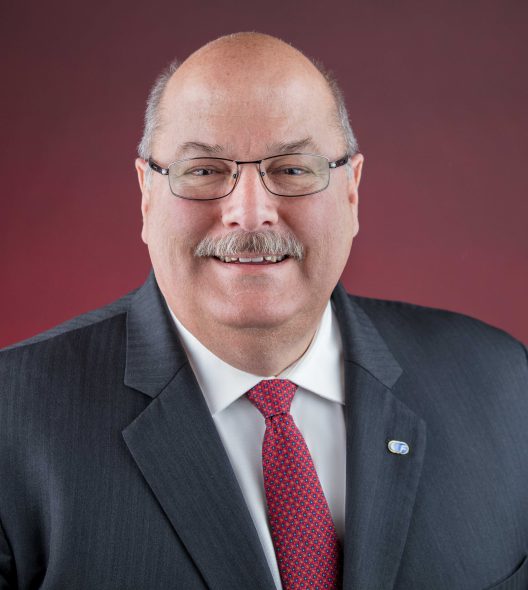 Franklin Mayor Steve Olson. Photo from the City of Franklin.

A group of Milwaukee County cities are considering consolidating services, including police and fire, to save money as levy limits continue to put a strain on local municipalities.

The idea was discussed briefly last week during a meeting of the county’s mayors.

Assembly Speaker Robin Vos, R-Rochester, was invited to attend, sparking a 20-minute conversation about how local municipalities struggle with the tight levy limits imposed by the state.

“The goal isn’t just to save money, the goal is to provide at least the same or better service cost effectively,” said Greenfield Mayor Michael Neitzke. “It’s easy to spend $1 million on a fire truck, but the cost to operate it is $10 million. A police station can cost $9 million to build, but the real cost is $9 million a year to operate. Seventy percent or more of our budget is people.”

Vos told the group he thought tighter levy limits would naturally incentivize municipalities to consolidate, but it hasn’t.

The state began imposing levy limits on municipalities in 2005, as a way to slow the increase of local property taxes. In 2011, the state linked the allowable levy increase to any increase in property values due to new construction.

“I’m open to looking at ways to incentivize individuals to combine services over time,” Vos said, adding that he can’t believe Franklin, Greenfield, Greendale and Hales Corners each has its own fire and police departments.

After the comment, Neitzke looked at Franklin Mayor Steve Olson and said to Vos, “Well, there will be some interesting discussions that we may be having with you.”

Neitzke has been unreachable by phone and email for several days for further comment.

Olson said the communities are working cooperatively at this point, rather than consolidating their services. Some examples already in place include using computer software to see if additional fire equipment is available and sending paramedics to neighboring cities if needed.

Franklin and Greenfield will sign a memorandum of understanding this month to ask the Wisconsin Policy Forum to conduct an operational study to find other avenues where the two communities could work together.

The discussion last week was preliminary. Any consolidation of services would require approval from municipal boards and would likely also include public hearings.

But this would not be the first time Milwaukee County has gone through this. In 1995, the municipalities north of Milwaukee consolidated its fire departments and dispatch services.

Today, the North Shore Fire/Rescue covers the city of Glendale and the villages of Bayside, Brown Deer, Fox Point, River Hills, Shorewood and Whitefish Bay. The seven municipalities have a population of approximately 65,000 and cover 25 square miles.

Glendale Mayor Bryan Kennedy said the consolidation has also been extended to the health department and in some communities the library and court system.

“That is largely just so we can maintain our level of services given that every year we can barely make the collective bargaining agreements we still have to maintain,” Kennedy said. “Act 10 was meant to free up a lot of funds and it did, for school districts, but not for the majority of our employees who are police and fire who are still unionized.”

Kennedy, who also chairs the North Shore Fire/Rescue Board, said Monday if the state is willing to give municipalities money to consolidate, he’ll find more things to consolidate.

“I’ve started a conversation in the North Shore around police,” Kennedy said. “We don’t need seven police chiefs. And I think we can do this naturally through attrition. Within a few years with retirements, we can right-size our police department.”