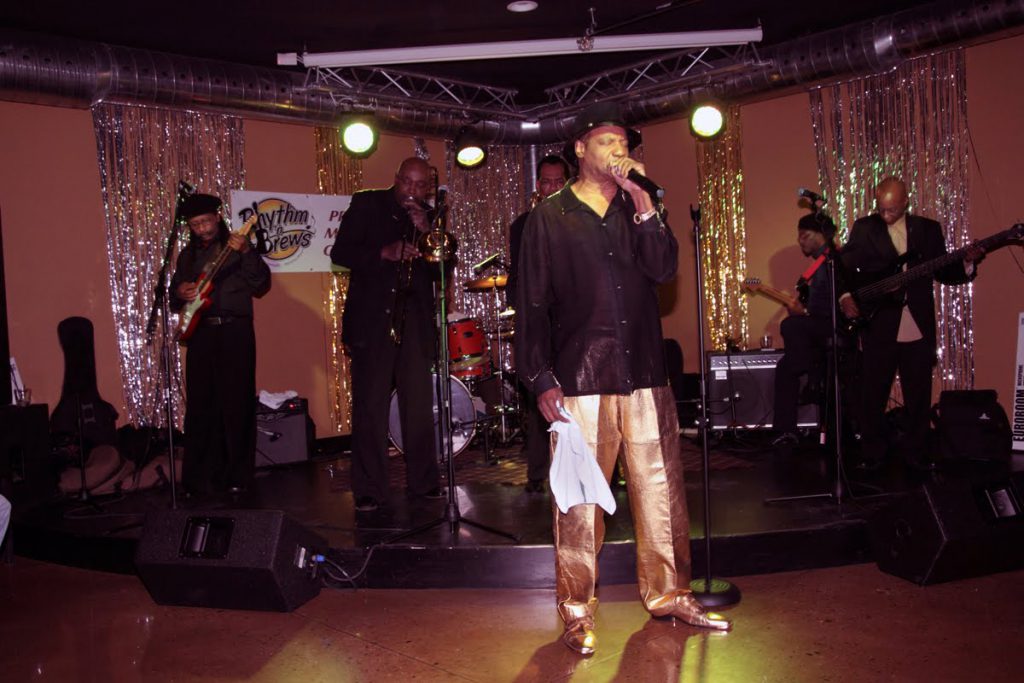 He grew up in Milwaukee, WI where he attended Roosevelt Middle School and North Division High School. In 1961, he and longtime friend, the late Albert Vance, formed the group Harvey Scales and The Seven Sounds, who played at countless venues in Milwaukee and were known for high-energy shows that got the crowd dancing. The group released several singles that won significant attention, and for many Milwaukee baby boomers, the group was part of the soundtrack of their lives.

Harvey Scales was inducted into the Wisconsin Area Music Industry ( WAMI ) Hall of Fame in 2009. His far-reaching impact was saluted in a press release by Milwaukee alderman Khalif J. Rainey.

He will be sorely missed by friends, family, musicians and his many fans. Our photo gallery captures some of energy and pizzazz of Harvey Scales. 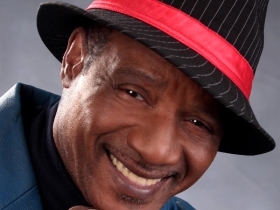 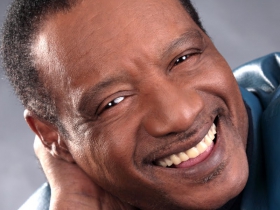 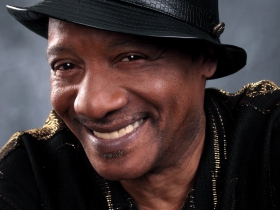 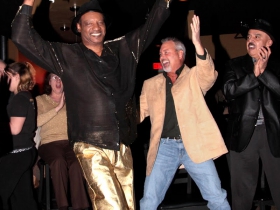 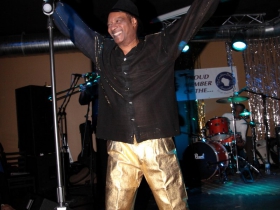 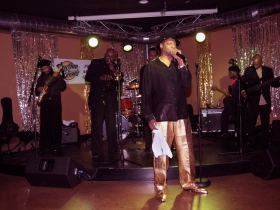