And spent $18,000 in taxpayer dollars to do it. The public trust has been violated. 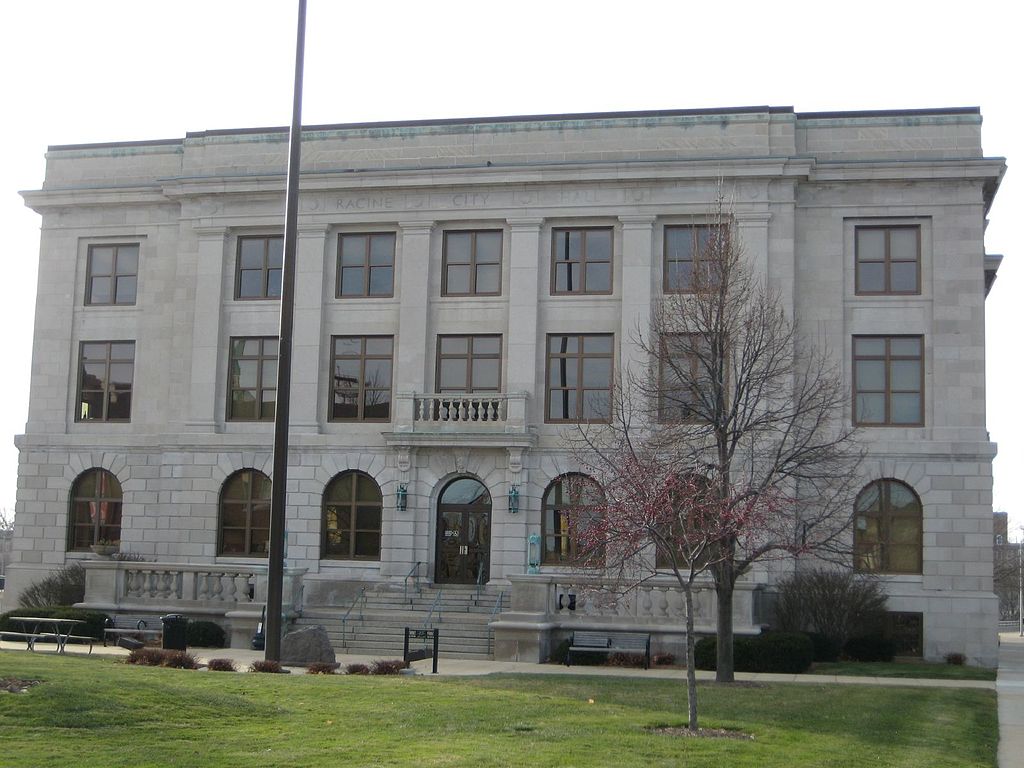 The more we know about the efforts by officials in Racine to shield public records from public view, the more outrageous it seems.

In late January, the office of Racine City Attorney Scott Letteney disclosed a summary of records it has fought tooth and nail to keep secret. It showed these to be ordinary email communications, mainly between Racine Ald. Sandra Weidner and her constituents.

In one email, Weidner asked the city attorney’s office whether a given contract would need city council approval. Another attached a resolution regarding the creation of a redevelopment authority. There were also emails concerning a bar license and a constituents’ claim for garage damages.

These are the kinds of records routinely released by local governments throughout the state.

Yet Letteney’s reaction suggests the emails contained vital national security secrets, perhaps the nuclear launch codes. He believes, apparently, that any communication from within city government that intersects with the work of his office is top secret.

Letteney’s bad judgment was matched by that of Racine City Judge Eugene Gasiorkiewicz, who agreed to seal the entire file of Weidner’s lawsuit challenging the city attorney’s actions. Even the judge’s ruling, which found that some of these records should be public, was filed under seal.

And when Weidner did the courageous thing and went public with information about the case, Letteney demanded and Gasiorkiewicz imposed a contempt of court charge against her.

It gets even worse. A request from the local Racine paper, the Journal Times, for records showing how much city taxpayers were paying an outside law firm to go after Weidner was denied, on grounds that these were filed under seal.

A state appeals court is now reviewing Weidner’s records suit and contempt conviction. News organizations including the Milwaukee Journal Sentinel, USA Today Network-Wisconsin, Wisconsin Broadcasters Association, Wisconsin Newspaper Association, and Wisconsin Freedom of Information Council (of which I am president) filed a motion to intervene, asking that the case and documents be unsealed.

This led to a determination that the vast majority of case records must be made public, as they should have been all along.

As the Journal Times reported, the released invoices show Racine taxpayers have shelled out nearly $18,000 to fund Letteney’s crusade against Weidner. This went to pay two attorneys $350 and $205 an hour, respectively, for about 68 hours of work. Weidner’s attorney, Terry Rose, deemed these fees “excessive in light of the issues involved,” noting that his defense of Weidner, at $300 an hour, came to less than $3,500.

Let us be clear about what has happened. City Attorney Letteney, with Judge Gasiorkiewicz’s help, has wasted many thousands of taxpayer dollars to embrace a shocking level of official secrecy. Weidner and media organizations have, at their own expense, pushed back against this, and thus far prevailed.

But the wrong that has been done here has not yet been righted. There ought to be consequences for the bad judgment shown by Letteney and Gasiorkiewicz, as well as by Racine Mayor Cory Mason – who, as far as I can tell, has sat on his hands as this outrage has played out in his city.

The violation of the public trust here has been severe. The repercussions should be also.

Bill Lueders is president of the Wisconsin Freedom of Information Council, a statewide group that works to protect access to public meetings and records.