25% of Prescribed Antibiotics Are Unnecessary

So says new study. But Wisconsin’s rate of prescribing antibiotics is below national average.

By Shamane Mills, Wisconsin Public Radio - Jan 21st, 2019 09:58 am
Get a daily rundown of the top stories on Urban Milwaukee 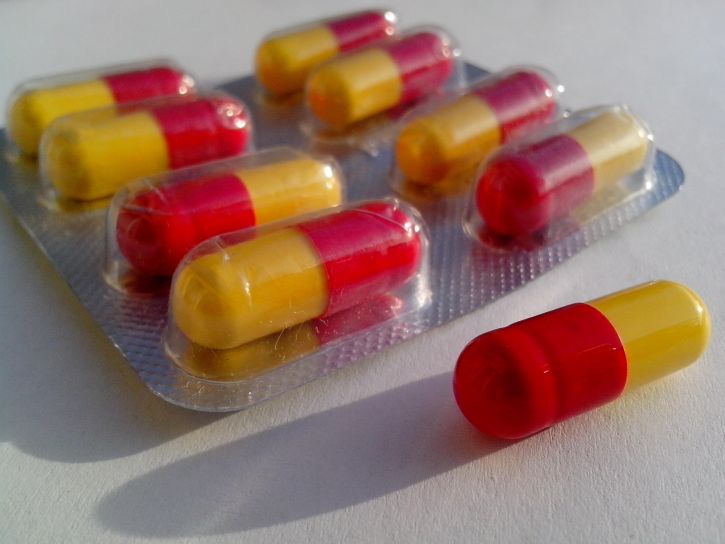 It’s cold season and that means stuffy noses and body aches. Antibiotics don’t work for the common cold, but that doesn’t mean patients won’t ask for them and that doctors won’t write a prescription.

A recent study published in the medical journal The BMJ found nearly one quarter of antibiotic prescriptions in the United States might be unnecessary.

“There were some prescriptions that just kind of came out of nowhere. They weren’t associated with any recent diagnoses at least not that we could observe,” said Kao-Ping Chua, one of the study’s authors and a pediatrician at University of Michigan C.S. Mott Children’s Hospital.

The three most frequent diagnoses associated with inappropriately filled prescriptions were acute bronchitis, acute upper respiratory tract infection, and respiratory symptoms such as a cough. These are all caused by viruses, not bacteria. Antibiotics won’t work against viruses.

“I don’t think there’s any evidence from our study that we’ve made that much progress unfortunately,” Chua said of using antibiotics correctly.

One potential reason for that, he said, might be telemedicine. People might be getting prescriptions over the phone or electronically after talking with a provider.

Some earlier reports on antibiotic use found up to half the antibiotics used in the U.S. are unnecessary, although not all looked at the same data and used the same methods to come up with an estimate.

“I think in general the word is getting out,” said Dr. Alex Lepak, an infectious disease specialist with University of Wisconsin School of Medicine and Public Health and University Hospital. “Antibiotic stewardship has been around for close to 20 years but has only gained traction in the last five to 10 years. General practitioners are learning we need to be way more judicious in using antibiotics. We’re also learning not to use antibiotics for conditions we might have in the past like sinus infections.”

But other doctors say there’s room for improvement; patients need a better understanding of why they may not get an antibiotic.

NPR did a poll on patient’s expectations for treatment for conditions which may or may not be helped by antibiotics. It showed 89 percent of patients said they’d had a conversation with a health care provider about antibiotic appropriateness.

“We should be doing a better job. I’d like to see it consistently in the high 90s,” Dr. Anil Jain told NPR. “More patients should have understood why they were being prescribed an antibiotic.”

In 1999, Wisconsin started a public education program called the Wisconsin Antibiotic Resistance Network, or WARN, that included radio and television advertisements, posters, pamphlets, and presentations at child care centers. It has since ended, but a study showed it may have contributed to less antimicrobial prescribing, which declined 20 percent in Wisconsin from 1998 to 2003.

Data from the Centers for Disease Control and Prevention shows doctors in Wisconsin are prescribing antibiotics at a lower rate than the national average. But there’s been an increase worldwide in so-called superbugs, which are resistant to antibiotics. And people continue to use antibiotics inappropriately.

“A decade later (after WARN) we still find the same kind of a problem. In fact, we are more in a crisis situation now where we find there’s been an increase in multi-drug resistant organisms. It’s a threat to public health,” said Nijika Shrivastwa director for the Healthcare-Associated Infection Prevention Program at the Wisconsin Department of Health Services.

According to the CDC, 23,000 die each year from infections that can’t be treated with antibiotics.