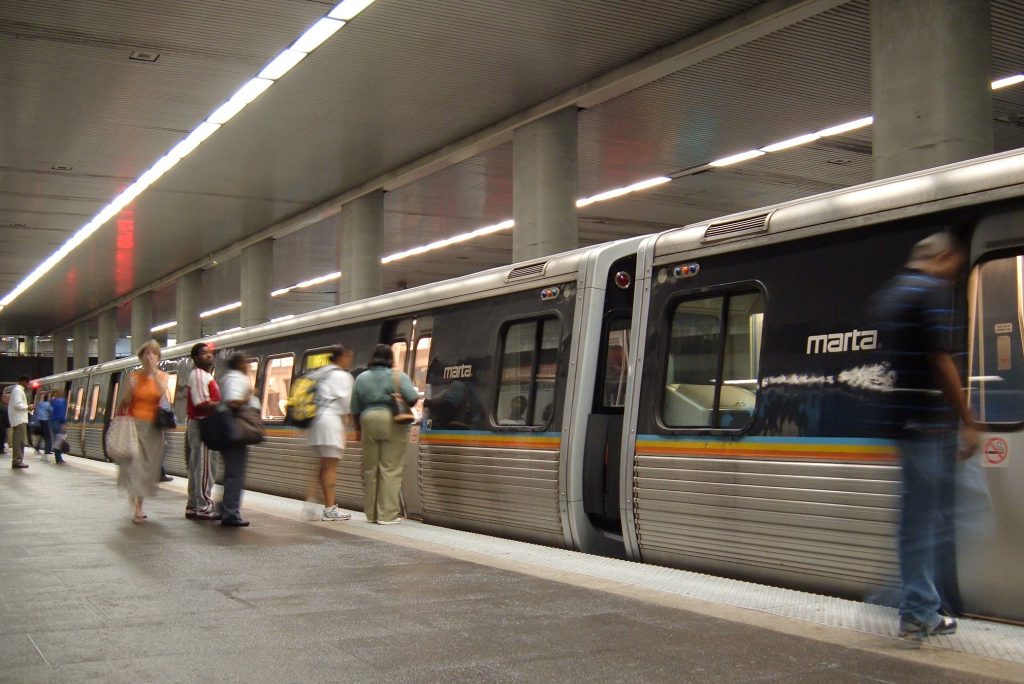 A transit moonshot: In Atlanta, MARTA’s CEO Jeffrey Parker has called for the transit agency to raise $100 billion for transit to accommodate the 2.5 million new residents that will be living in the region by 2040. There are no specifics on such a plan but one purpose for the inspirational speech was to make people believe Atlanta could keep up with cities making big investments in the future such as Seattle and Los Angeles. (David Wickert | Atlanta Journal Constitution)

America’s favorite room in the house: How did the garage become the favorite room in people’s homes? In part when it ceased to be a place to store vehicles, and rather became a “deprogrammed room” for making computers, starting bands, and mass storage. (Nikil Saval | New Yorker)

Better zoning data could lead to reforms: Since local zoning change has become a national issue, there is a need to gather more information to provide evidence for policy reform. To that end, the Urban Insitute is creating a machine learning model to test density limits in cities. In Washington DC, they created a model that correctly estimates zoned density based on property records. (Emma Nechamkin + Graham MacDonald + Solomon Greene | Urban Institute)

Making sense of transit data: Every day transit agencies release reams of digital transit information from schedules to turnstile data. To make sense of it, the Nature of Cities with funding from TransitCenter has created an Open Transit Data Toolkit that allows users to browse and organize it without a programming background. (TransitCenter)

A new traffic brain for the city: Chinese e-commerce company Alibaba has developed a traffic platform called ‘City Brain’ to coordinate over 1,000 signals in the city of Hangzhou. The program has been so successful at shortening communtes and enabling quicker emergency response times that the city’s national congestion ranking went from 5th to 57th. (Michelle Toh | CNN)

“I have really started to notice the improvement as more streets are made quieter and better for walking and cycling – it means it is safer, cleaner and in the end, people can get to where they are going more quickly.”

This week on the podcast, we’re joined by Kelsey Keith, the editor-in-chief at Curbed.