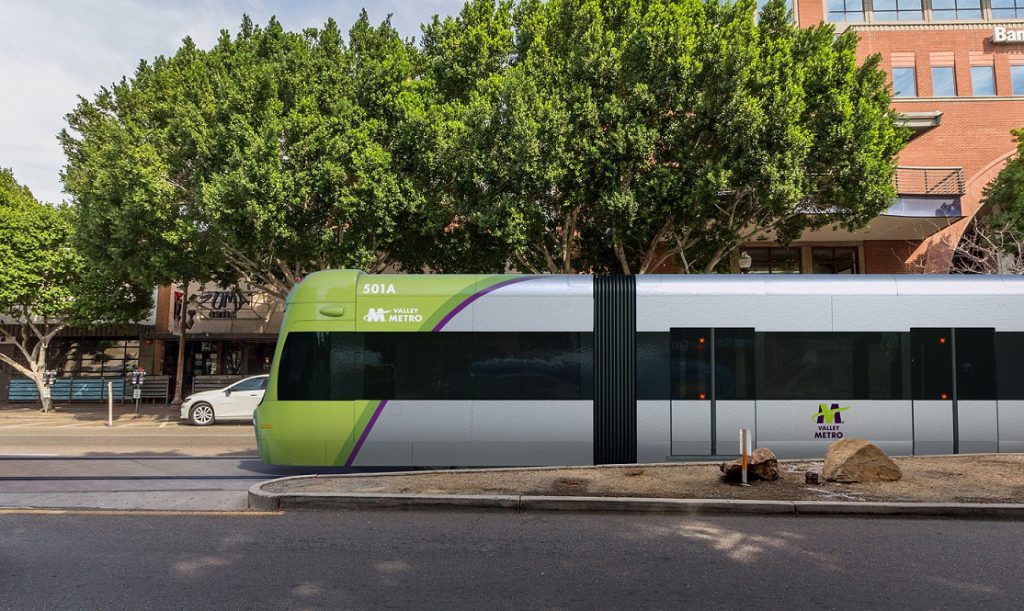 Vehicle ownership is growing in America’s biggest, most transit-oriented cities: From 2012 to 2017, the rate of car ownership outpaced population growth in most cities, all while transit ridership has been decreasing. However, notable cases like Seattle are witnessing a rise in car-free and “car-light” households, defined as having more workers than cars. (Bruce Schaller | CityLab)

Eliminating single-family zones won’t provide enough density: If we are going to solve America’s housing affordability crisis, “missing middle” housing can only take us so far. With an average building lifetime of 50 years, Joe Cortright argues that housing must be designed for the long term, rather than occupying sites with underbuilt density for decades. (Joe Cortright | City Observatory)

The transit project pipeline is full again for 2019: 89 transit projects total more than 830 miles of fixed-guideway transit, including heavy rail, light rail, bus rapid transit, and commuter rail. From Panama City to Toronto, 23 of these projects are slated to open this year. (Yonah Freemark | The Transport Politic)

Level of service metric officially out in California: Car delay will no longer be a criterion of environmental impact for development projects in California. Instead, a section of the California Environmental Quality Act was rewritten to establish that the number of vehicle miles traveled generated by a project is to be used in place of level of service as a measure of a project’s environmental impact. The decision removes one of many hurdles to developing much-needed urban infill housing in the state. (Melanie Curry | Streetsblog California)

Ford’s “futurist” and city planners look past the conventional car: It’s been somewhat of a hard sell at a company that focuses on people purchasing cars, but Ford’s futurist Sheryl Connelly is looking at a future that shares and rents mobility. City planners see the future too, but don’t want to jump too fast into changes to streets and existing mobility that might not be around in 10 years. (Michael Laris | Washington Post)

This week on the podcast, former Houston Metro Board Member Christof Spieler talks about his new book Trains, Buses, People.