Is the second time the charm for a long vacant downtown site? 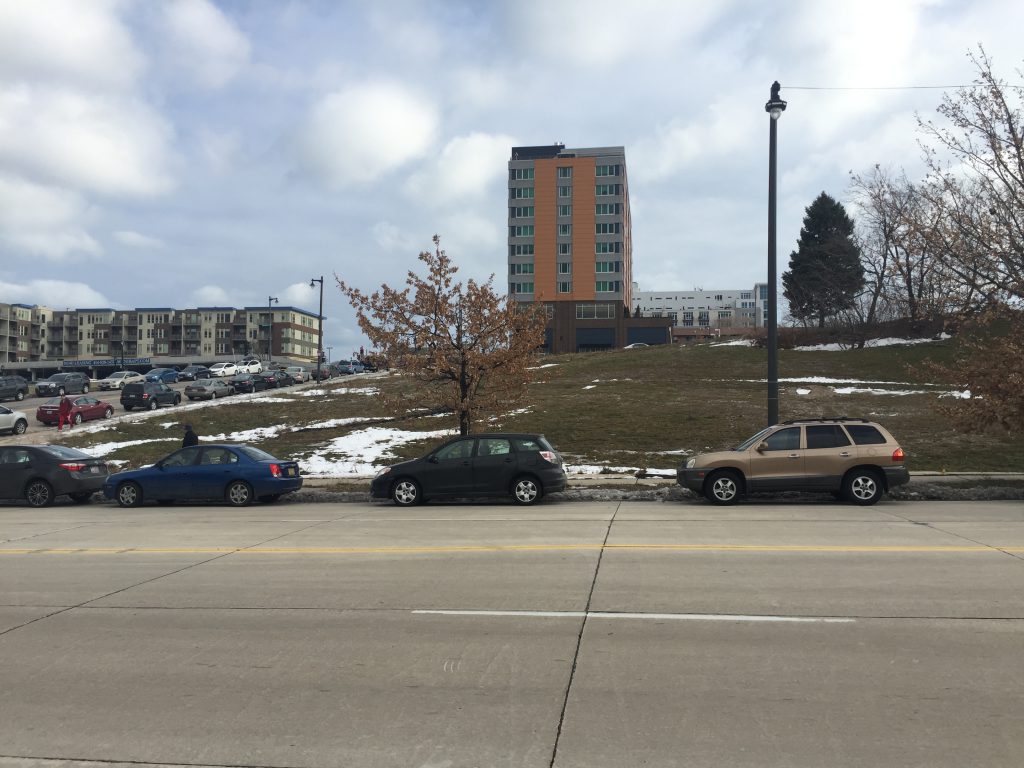 A Chicago-based firm is planning a new apartment building downtown that could be anywhere from eight to 10 stories tall.

The firm, Ravine Park Partners, plans to build on a vacant parcel at 1333-1339 N. Milwaukee St. Tom Daykin reported in the Milwaukee Journal Sentinel. The plans are likely to include an apartment building with approximately 200 units.

The developers have yet to purchase the land. But, once they do, the firm won’t have to endure a lengthy approval process, as the plans match the current zoning Daykin reported.

Minnesota-based Roers Companies had recently sought to develop the site before its financing fell through. The site, which slopes down to N. Broadway along E. Knapp St., was occupied by a Gothic Revival style building for over 100 years. That building, demolished in 2006, was last occupied by the Milwaukee Center for Independence.

New Townhomes Coming to East Side

The site for proposed townhomes is a combination of two parcels at  1819-21 and 1813-15 N. Arlington Pl. And once built they’ll have a view of Pulaski Park.

A community meeting regarding a zoning variance has been scheduled for Wednesday night by area Alderman Nik Kovac.

The Common Council’s Zoning, Neighborhoods and Development Committee approved the sale of two city-owned buildings on W. North Ave. to a non-profit offering training in construction.

The site at 2451-2457 W. North Ave. has two vacant buildings on it. The city intends to sell the site for $5,000 to One Hope Made Strong Inc. The two buildings have a combined total of 21,000 square feet of space, Daykin reported.

The plan right now is to develop one of them into the training school, and the other into a mixed-use building with apartments and retail. Renovations are expected to cost more than $360,000.

America’s Black Holocaust Museum has received a major boost in its fundraising campaign. The non-profit is attempting to raise approximately $1.5 million to finish its buildout in the recently completed The Griot apartment building. Milwaukee County Executive Chris Abele has offered to match donations, dollar for dollar, up to $100,000 until Feb. 25.