We Hate You, John Abert

City named one street to insult an Abert, only to later honor another Abert with a street. 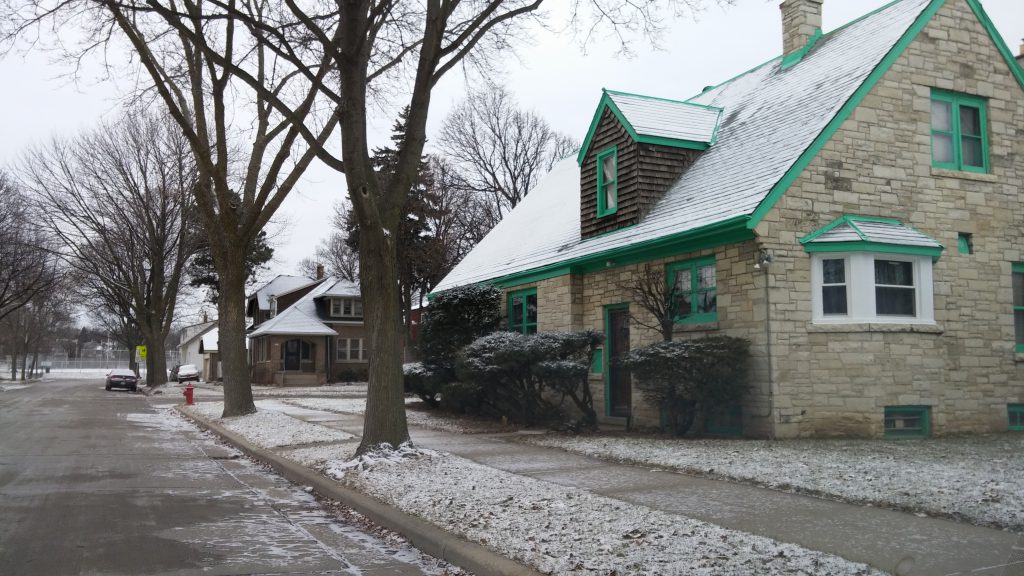 When the city names streets for people, it does so to honor them. But there was one case where city leaders gave a street a name meant to dishonor the person involved. As a result, there have been two streets in the city named Abert, one as an insult, the other as a tribute. 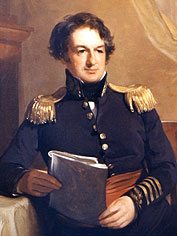 The story begins with a man named John James Abert. He was born in what is now West Virginia in 1788, graduated from West Point as a cartographer, and worked his way to the leadership of the United States Corps of Topographical Engineers in 1838. At the time, Milwaukee’s settlement was just beginning. The city’s beautiful bay, the best on the western shore of Lake Michigan, and its rivers made the area very desirable.

There was one problem though. Virtually all newcomers came by ship and so did most equipment and supplies. But it was difficult to get passengers and products from ships to the city center. The Milwaukee, Menomonee, and Kinnickinnic rivers merged and then flowed into Lake Michigan through a channel at what is now Jones Island, roughly in line with Greenfield Avenue. That channel and the waterway to the downtown area could not accommodate large vessels, so alternatives were necessary. One was to off-load goods and people to smaller craft that could make the trip. A second option was to construct piers that extended over a quarter mile into the lake to reach the larger ships. Those piers were built beginning in 1842.

There was a third possibility that was much better than the first two options. That was to dig a channel from the rivers to the lake about a half mile north of the existing channel. That would allow lake ships to travel directly to docks Downtown, making piers and off-loading unnecessary. The expense of a new channel was huge and would need to be covered by the federal government.

The problem was Colonel John Abert. He recommended that the existing channel be improved, while it was unanimously agreed locally that a new channel to the north would be a much better solution. Because of the difference of opinion on how to proceed, no decision was made, and the project went into hibernation. Finally, in 1856, the northern channel project was approved, and work began. The next year, the channel that separates the Historic Third Ward from Jones Island was completed and everyone was happy. 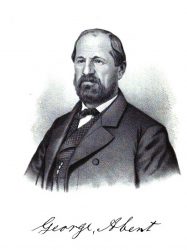 But the long delay of the project so irked the city fathers that they designated a short, muddy strip of land along the old channel as Abert Street, “in perpetual remembrance of his ill-advised location of the harbor.” It was a street on paper only – no thoroughfare was ever laid out there. The south channel was filled in and became part of Jones Island, sending Abert Street into history.

John Abert died in 1863. Places named for him that were not meant as an insult were South Dakota’s Lake Abert, Oregon’s Abert Rim, and even a species of squirrel known as Abert’s squirrel.

Milwaukee’s second street named for an Abert was to honor George Abert, who was born in the Alsace region of France in 1817 and came to Milwaukee when he was 19 years old. His first job was helping Byron Kilbourn with land surveys of the area. He eventually found a career in road building and real estate. When Milwaukee moved from village to city status in 1846, Abert was among its first aldermen. During the 1860s and 1870s, he represented the city in the state legislature seven times. Abert died in 1890 and in 1916 Abert Place was named by his grandson, Byron, on land owned by the family. It runs between N. Richards and N. 13th streets, two blocks south of Capitol Drive, with a short cul-de-sac near N. 74th Street called W. Abert Court.

Along Abert Place and Abert Court 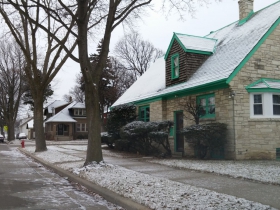 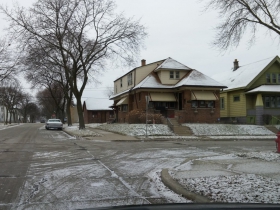 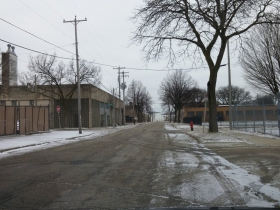 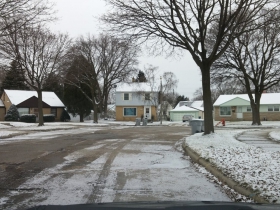 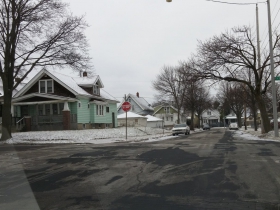