By Corri Hess, Wisconsin Public Radio - Dec 29th, 2018 02:35 pm
Get a daily rundown of the top stories on Urban Milwaukee 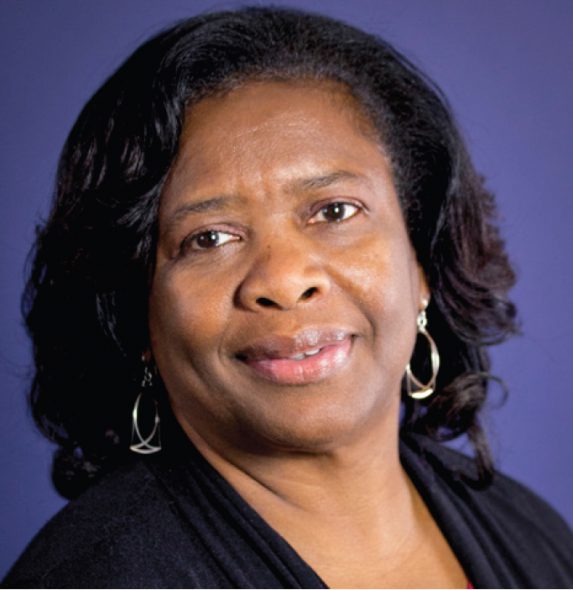 Carolyn Stanford Taylor. Photo from the State of Wisconsin.

Colleagues of incoming state superintendent Carolyn Stanford Taylor are praising her as a strong advocate for student mental health and innovative programs that could position Wisconsin as a national leader in education.

“One of the things that has always stood out about her is her passion for students, especially in our work with mental health,” Martin said. “It’s really nice to see someone at her level at the (state) Department of Public Instruction value the importance of mental health and looking at the whole child versus bits and pieces.”

Stanford Taylor has been one of five assistant state superintendents since 2001. In that role, she oversees the Division of Learning Support, which is responsible for special education.

Before joining DPI, Stanford Taylor spent more than 20 years with the Madison Metropolitan School District, where she was the principal of at Marquette and Lincoln elementary schools and Wright Middle School.

Lisa Pugh, state director of the Arc Wisconsin, an organization that supports people with intellectual and developmental disabilities, works closely with Stanford Taylor. Pugh said her experience working in school districts as well as with DPI gives her the perspective needed to navigate the state superintendent role.

“She is definitely aware of the needs in the classrooms,” Pugh said. “That is very important as a leader. She understands the perspective of the parents, the educators and also the students. Having someone like her, who is easy to communicate with on the ground is very helpful.”

“I’ve worked with her for a number of years and the interaction that I’ve had she is very competent and has good common sense — what else can you ask,” Olsen said. “I think (Evers) made a wise choice. She came up through the ranks and knows how the Department of Education works.”

Gary Myrah, executive director of the Wisconsin Council of Administrators of Special Services, said Stanford Taylor has already proven to be a great leader.

“She is very supportive of the people who work under her and also has innovative ideas that she brings to the table,” Myrah said. “She has been a leader in student mental health and headed the Wisconsin innovative programs that has made Wisconsin a leader across the nation.”

Colleagues Of Stanford Taylor Say She Is Right Choice For State Superintendent was originally published by Wisconsin Public Radio.