By Hope Kirwan, Wisconsin Public Radio - Nov 21st, 2018 01:26 pm
Get a daily rundown of the top stories on Urban Milwaukee 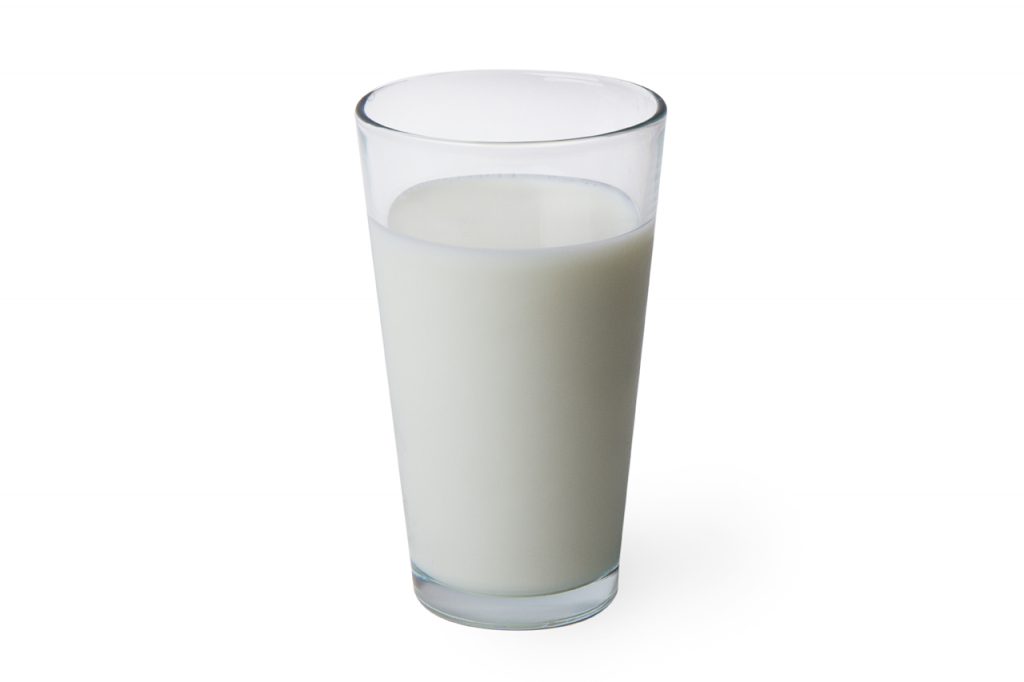 Consumer prices for several Thanksgiving food items produced in Wisconsin are lower than in 2017.

“We do have a lot of milk out there on the market and that’s one of the reason that the price is going down,” said Sarah Hetke, a spokeswoman for the farm bureau. “Another reason is a lot stores will use milk as what they call a ‘loss weighter,’ so they mark that price down trying to get foot traffic into their store.”

Hetke said cranberry growers in the state are also dealing with overproduction, but they’ve asked for federal limits on how much fruit can go to market this year.

“That helps them to sort of maintain their price and maintain the price that they’re seeing on the market for their cranberries,” Hetke said.

The farm bureau surveys grocery stores in 27 different communities for the price of 12 popular food items. The report found the average cost of a Thanksgiving dinner for 10 people was $45.01 this year, more than $2 less than in 2017 and the lowest price since 2010.

A big part of the overall decline was from the price of turkey, which was down $1.92 or about 9 percent from last year.

It’s the third year in a row that turkey prices have declined, after the 2015 outbreak of bird flu impacted a large part of the United States industry.

“We have very stable supplies of both fresh and frozen turkeys and of course processors and suppliers really try to get that big supply this time of year,” Hetke said.

Wisconsin’s Thanksgiving dinner price was below the national average, which came in at $48.90.