First it seemed to be closed, then reopened, now closed but seeking buyer to reopen it. 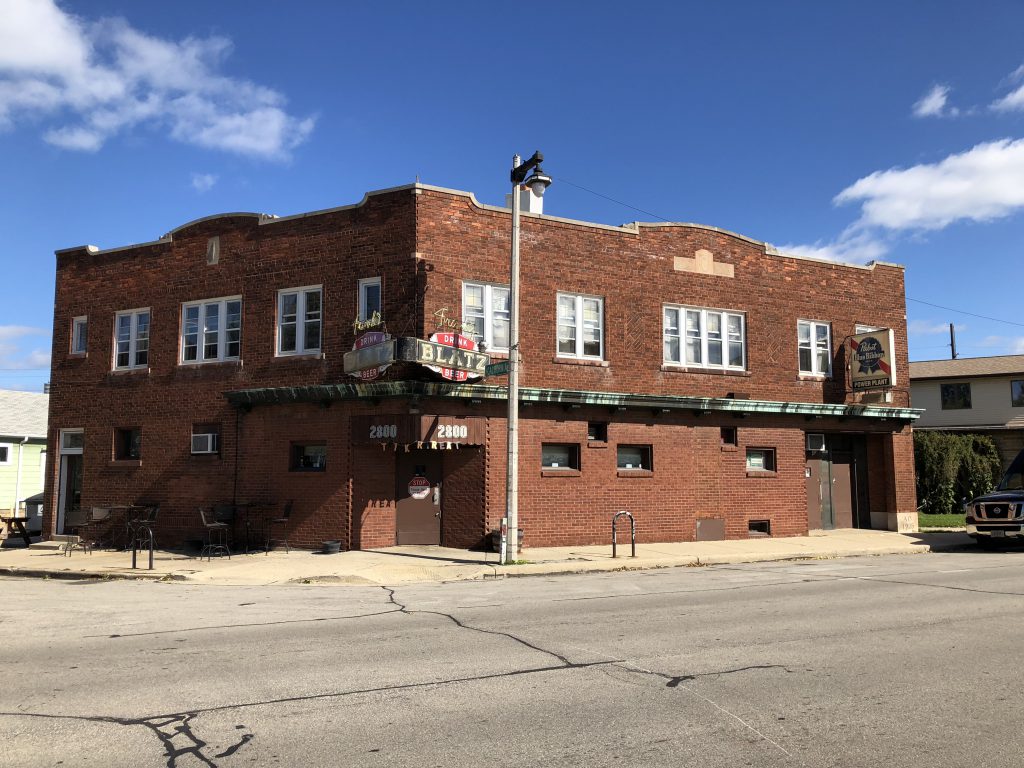 Owner Frank Wickert says the bar is still for sale but that for now, he’s taking a break from running the establishment. Wickert has operated Frank’s under limited hours for the last three weeks. but says he just does not have the managerial time or the staff to keep it up.

The closure follows the departures of multiple Frank’s Power Plant staff members. In October, longtime manager Rebecca Cottreau left, as did much of the staff, believing they would lose their jobs under new management.

Frank’s Power Plant may reopen if it does not sell in a timely manner. If the bar reopened, Wickert says he would keep the same branding.

Wickert is being very cautious in choosing a buyer so that the legacy of the bar can continue. Wickert says he prefers the new owner to be someone who will allow the bar to serve the community in the same way it has for the last 20 years.

Until Wickert reaches an agreement with a buyer, the only light on at Frank’s Power Plant will be the black sign.

“Frank’s Power Plant is in a holding pattern right now,” he says. “Stay tuned for the open sign to come on.” 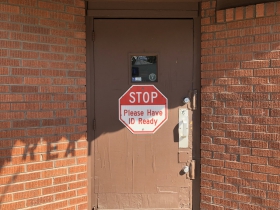 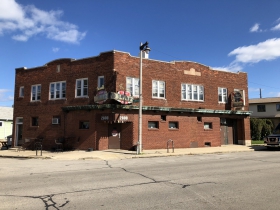 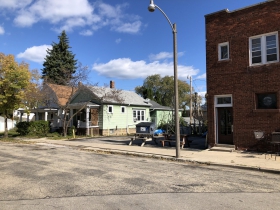 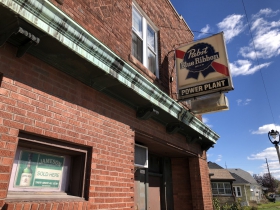 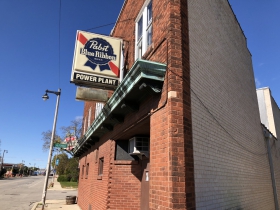 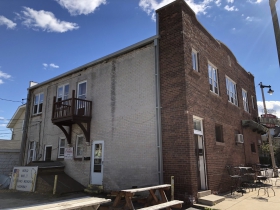