New center for artificial intelligence appears to be building itself. 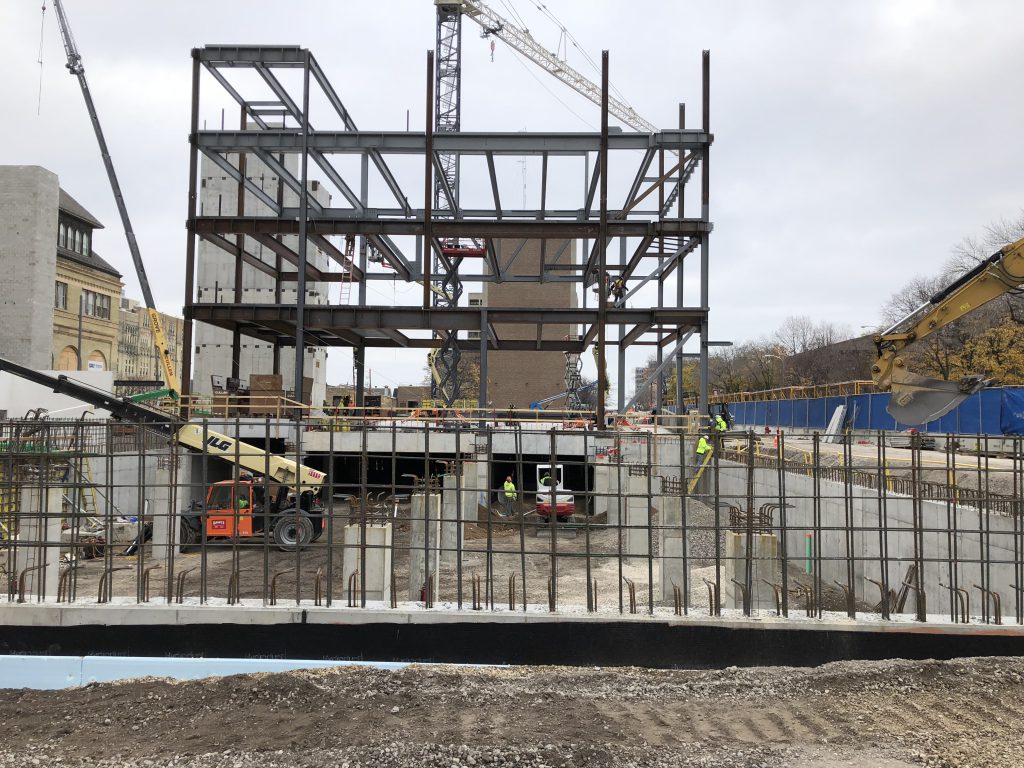 Just a couple of months ago it was a hole in the ground, but seemingly by itself, a steel structure has emerged from the ground at the corner of N. Milwaukee St. and E. State St.

When construction is complete, the building will be known as the Milwaukee School of Engineering‘s Dwight and Dian Diercks Computational Science Hall. Located at 1025 N. Milwaukee St., the four-story structure will have four floors of space for classrooms, faculty offices and a 256-seat auditorium.

The new facility and a new bachelors of computer science degree program are being funded by a gift from Dwight Diercks, a 1990 graduate of the school, and his wife Dian. The gift, the largest in the school’s 115-year-history, was made possible by Diercks’ role as NVIDIA’s vice president of software engineering at the approximately 11,000 employee tech company. He’s been with the California-based company since the early 1990’s when he joined as the 22nd employee.

NVIDIA’s technology, both hardware and software, is used in everything from computer gaming and graphics processing to self-driving vehicle and cryptocurrency computation. The new facility will include a computing cluster laden with graphics processing units that will enable large-scale applications and computations to be executed by MSOE students, staff and industry partners.

The site hasn’t always been a parking lot. It was the long-time home of the Welsh Presbyterian Church. It was built in 1854, and demolished by the university in 1988. More recently, MSOE demolished the “C Building” on the south end of the site in 2005. The C Building was originally built by the nearby German English Academy and was acquired by the university in 1948 and used as an administrative building. 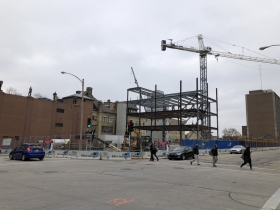 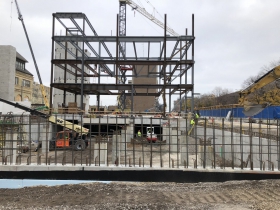 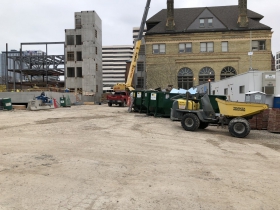 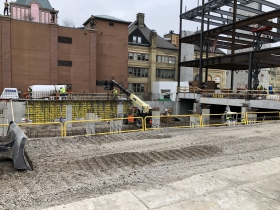 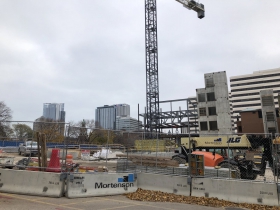 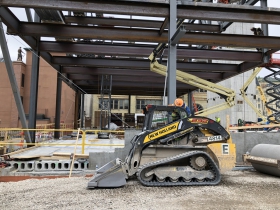