By Hope Kirwan, Wisconsin Public Radio - Nov 8th, 2018 01:27 pm
Get a daily rundown of the top stories on Urban Milwaukee 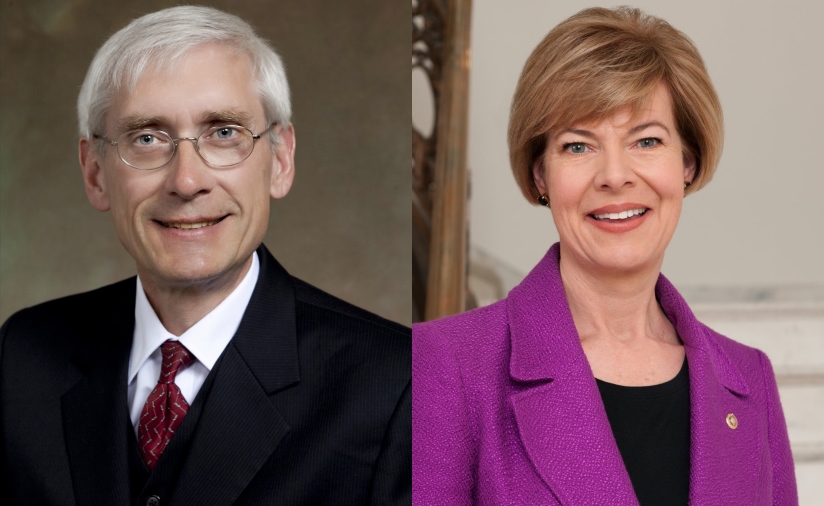 Southwestern Wisconsin is holding on to its reputation as one of the last swing regions in the state.

The area drew national attention in 2016 when it flipped in favor of President Donald Trump after voting for former President Barack Obama twice.

But Vernon, Crawford, Richland and Grant counties all went for Democrat Tony Evers in the governor’s race and Democratic U.S. Sen. Tammy Baldwin in her re-election bid.

“Western and southwestern Wisconsin, there’s a lost of evidence that these are areas that flip-flop back and forth,” said Joe Heim, professor emeritus of political science at the University of Wisconsin-La Crosse. “It tells you that this area does make a difference. I make a joke that Gov. (Scott) Walker ought to have an apartment here, he’s here so often. And frankly, I think Evers recognized that too.”

Baldwin won the southwestern region in 2012. But Walker has also carried the area in the past, including Grant and Richland counties which went to Walker in all three of his previous governor’s races.

Despite counties going blue at the top of the ticket, Republicans maintained all of their state legislative seats in the area.

Keith Knutson, political analyst and history professor at Viterbo University in La Crosse, said it could mean residents don’t have a negative view of Republicans or Trump.

But Knutson believes gerrymandering of legislative districts is also part of why Republicans have maintained many of their seats in the state Legislature.