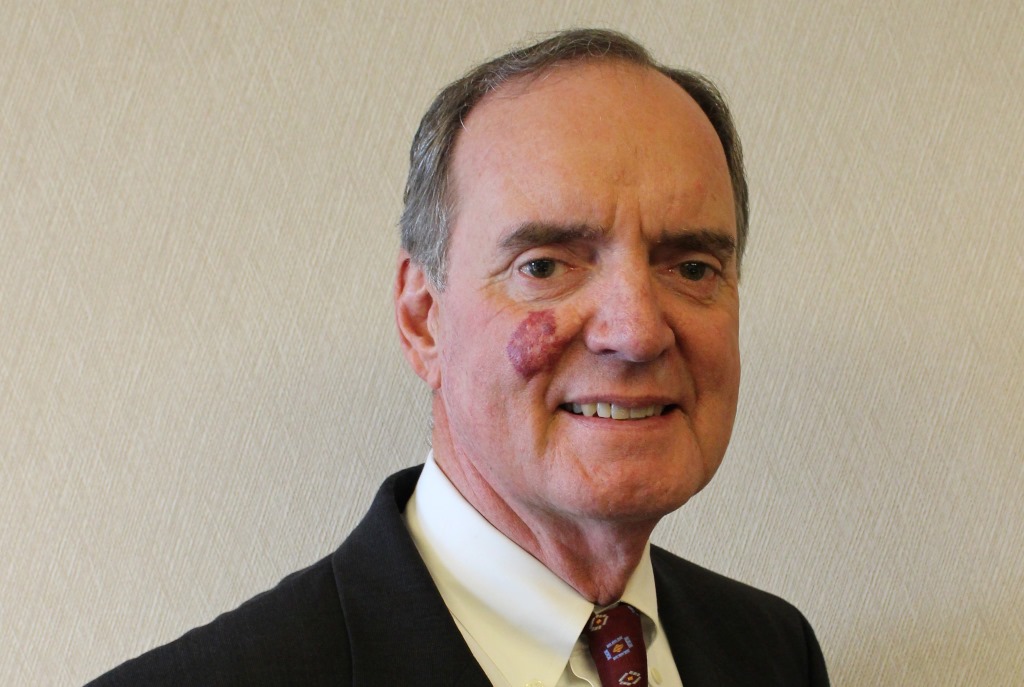 What happens to state money given to companies to create jobs? Do the jobs get created? How do we ensure the money is not misspent?

These questions came to mind as I recently communicated to a constituent who feared state economic development money was being misused. I encouraged, among other actions, a call to the Legislative Audit Bureau’s Fraud, Waste and Mismanagement Hotline (877-372-8317).

Hopefully, the case is now under investigation.

About the same time, former Secretary/CEO Paul Jadin came under reproach by the governor for his handling of the state’s economic development organization the Wisconsin Economic Development Corporation (WEDC).

Mr. Jadin recently made news by joining two other former Secretaries from the Walker Administration who shared in a public letter their disapproval of the governor’s actions.

The Governor’s spokesperson, quoting 2013 findings by the Legislative Audit Bureau (LAB), seemed to blame the problems on Mr. Jadin’s mismanagement. The State Journal article quoted the spokesperson saying, “WEDC has grown by leaps and bounds in success after moving on from the days of Paul Jadin’s management. … [WEDC is] the linchpin to huge wins and good paying jobs in the Wisconsin Comeback, including bringing Amazon, Haribo and Foxconn.”

The facts however don’t support this rhetoric. WEDC’s lack of compliance with state law has a legacy as long as the agency itself and continued long after Secretary/CEO Jadin left in 2012.

Just one year ago, I wrote in my column, “WEDC admits they are not following the law.”
At a public hearing of the Joint Committee on Audit, current WEDC Secretary/CEO Mark Hogan stated, “We have not been able to verify the jobs” even though state law requires WEDC to verify a company actually created jobs before the company keeps cash payments or tax credits.

Back in October 2012, I wrote, “State law is very clear. WEDC must collect information on the results of job creation or the lack thereof…. We need to know who received what money and what they are doing with the money.”

By 2017, I did not trust that WEDC followed the LAB recommendations to set up policies that would bring them into compliance with state law. This distrust was well founded.

After four nonpartisan audits over six years, we still cannot answer the questions I raised about state money used for job creation. WEDC is still under scrutiny by the LAB. A new audit is likely to be released in the spring of 2019.

WEDC was created to be the state’s lead economic development organization, however it is not a state agency. It is funded primarily with state funds and has awarded hundreds of millions in loans, grants and tax credits. WEDC is outside the normal rubric of state government which created many problems, resulted in federal penalties, and produced a lack of transparency for lawmakers and the public.

Partly because of this opaque structure, lawmakers have not gotten answers to the most basic questions about state funds used for job creation. Nonpartisan audits provide one of the few windows into what is actually happening with state money. The facts show, for many years, auditors could not corroborate job creation success in numbers used by the governor’s office and WEDC’s own publications.

The three Secretaries who disapproved of the governor’s actions shared insight gained from experience in their open letter to the public, “Governor Walker has consistently eschewed sound management practices in favor of schemes or cover-up and has routinely put his future ahead of the state. The result is micromanagement, manipulation and mischief. … It’s time to build a more open and transparent government to ensure the integrity of our public agencies and institutions.”

The Secretary’s letter did not include specific details about the problems which lead them to share their disapproval. But we do know WEDC’s top official publicly refused to follow the law after a long history of detailed, audit work showing noncompliance. This should give taxpayers no confidence that the public’s interest was followed.

The former Walker Administration officials remind us of the importance of having transparent structures and continued public scrutiny. That is how government functions in the public’s best interest.