By Wisconsin Democracy Campaign - Oct 15th, 2018 11:12 am
Get a daily rundown of the top stories on Urban Milwaukee 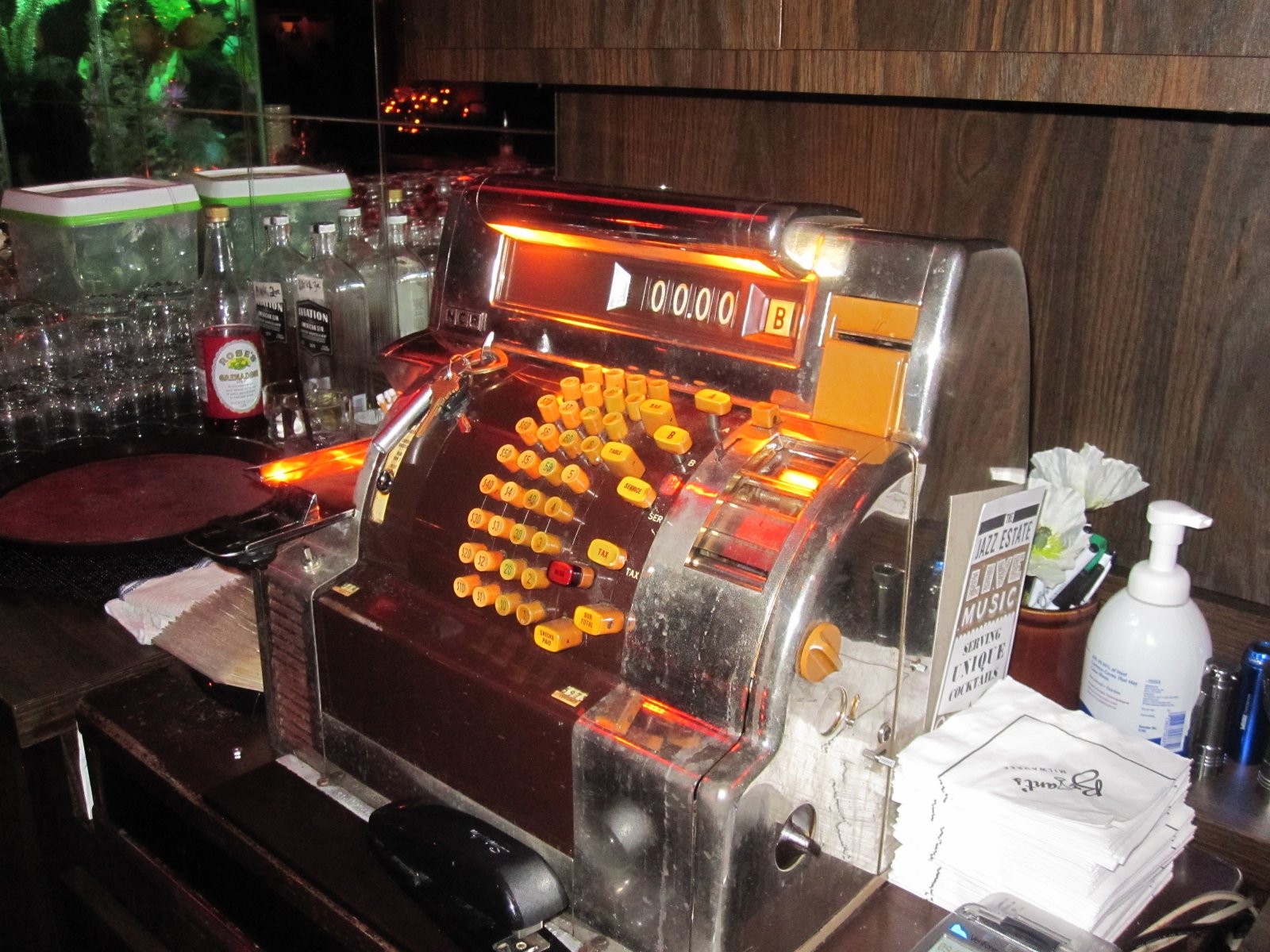 The group, Forward Majority, says it will target Republicans who usually win elections with 60 percent of the vote or better. The group’s initial targets include:

The group’s ad against Fitzgerald criticizes him for trying to block a Senate vote in 2014 on a bill to require insurers to cover oral chemotherapy. Ads against the other three senators criticize them for supporting a $4 billion state aid package to help Foxconn Technology group build a large plant in Racine County to manufacture display screens for smart phones and other products.

Forward Majority was formed last year and focused on legislative races in Virginia.