By Wisconsin Democracy Campaign - Sep 19th, 2018 10:17 am
Get a daily rundown of the top stories on Urban Milwaukee 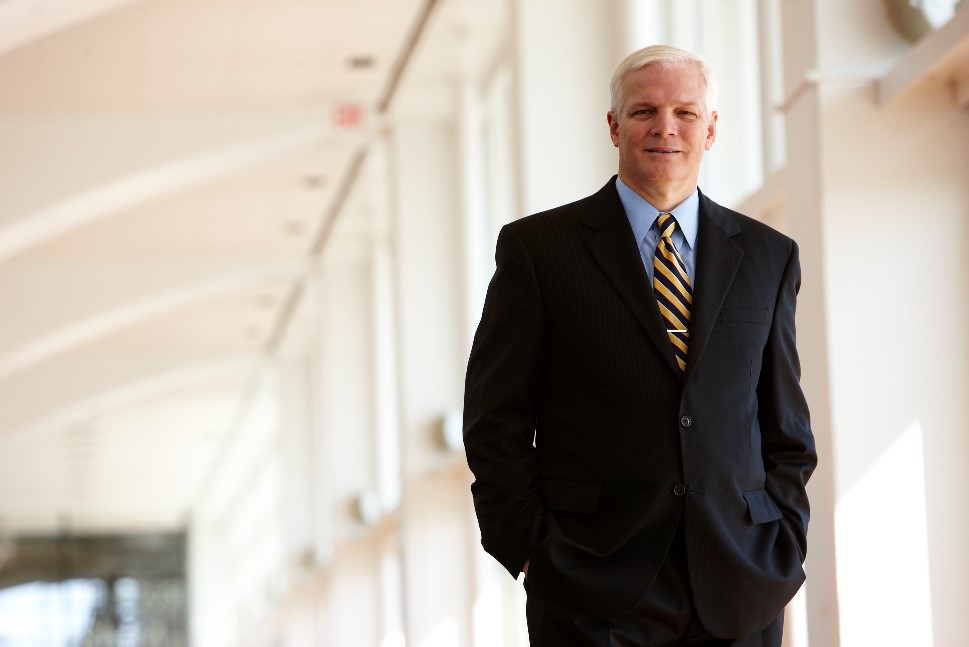 Top executives of a company that was awarded $250,000 in state welfare have contributed nearly $26,000 to Republican Gov. Scott Walker’s campaigns.

Badger Meter, which makes flow measurement tools for water utilities and commercial and industrial businesses, plans to expand its Mount Pleasant operations in Racine County and create up to 40 jobs in the next three years. Walker’s economic development agency, the Wisconsin Economic Development Corp., said Thursday it will provide up to $250,000 in tax credits to train the new employees.

Overall, Badger Meter employees contributed $36,850 to legislative and statewide candidates between January 2010 and December 2017. All but $300 went to Republican candidates.

The company’s top contributor to legislative and statewide candidates between January 2010 and December 2017 was its chief executive officer, Richard Meeusen, of Pewaukee, and his wife, Maribeth, $34,750. That’s 94 percent of the contributions from all employees of Badger Meter. Walker received $24,500 of those contributions from the Meeusens.